The Museum of Fine Arts, Boston has pried open a time capsule from 1795. And what did they find inside? There’s a medal with a drawing of George Washington, an inscription from Paul Revere, and some sheets of paper with descriptions of current happenings printed on it—Bostonians used to call them “newspapers.” [Artdaily]

Fresh off the blockbuster that was the Matisse Cut-Outs show at the Tate Modern, Dr. Nicholas Cullinan will take over at the National Portrait Gallery, where he started his career as an assistant nearly 15 years ago. Hell of a promotion. [The BBC]

The Gates Foundation is embarking on an ambitious mission that enlists artists in the fight for vaccination around the world. It’s called The Art of Saving a Life, and it launches today. [NYT]

WSJ. took the bait of Helmut Lang’s riches-to-rags, designer-to-artist, fashionista-to-ascetic story, just in time for his first proper New York solo show, which opens tomorrow at Sperone Westwater. Haven’t read it yet, but in skimming the first few paragraphs, I see references to East Hampton, navy pullovers, Adelaide de Menil, paint-splattered stairs, dollhouses, a present from Louise Bourgeois, and the descriptor “self-taught,” so dive on right in. [WSJ.] 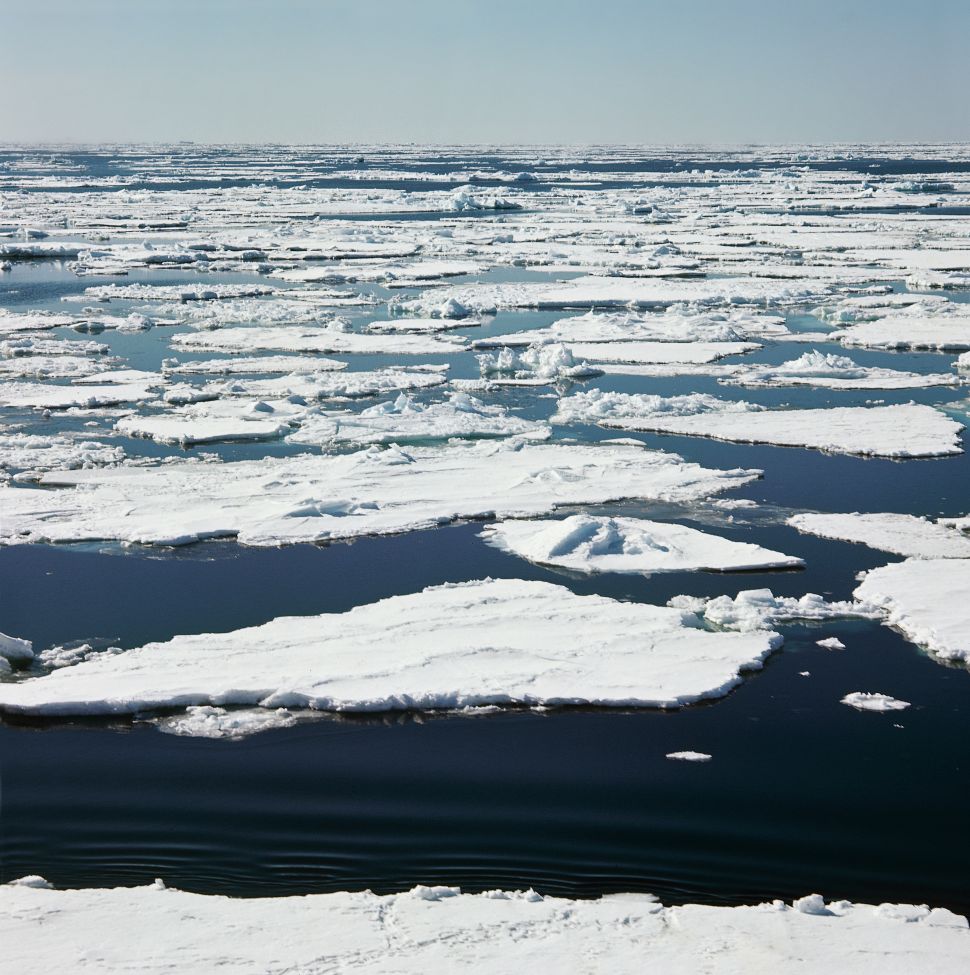