Some dealers and collectors from well-manicured hubs of taste might think all of California is a glorified ghost town, a desert with no tributary of creativity to whet culture-thirsty whistles. That’s not quite the case, but as a sort of lovely middle finger to those guys who think so, Paramount Ranch is a fair in an actual ghost town—well, an abandoned movie set that was once a silver screen ghost town, which in Los Angeles passes as real. Everyone’s heading west for Art Los Angeles Contemporary, and by looking at the exhibitor list, a trip to the tumbleweeds to check out Paramount Ranch is probably essential, too. [LA Weekly]

Deborah Solomon has a long profile of Kehinde Wiley in the Sunday Arts section of The New York Times, and it’s online now, so that’s one to read on your lunch break. [NYT]

Lance Esplund weighs in on “The Forever Now: Contemporary Painting in an Atemporal World” at MoMA, which—shocker!—he does not like. [WSJ]

“Barbara Levy Kipper will give the Art Institute of Chicago nearly 400 items from her collection of Buddhist ritual objects and Asian ethnic jewelry, according to Broadway World. Kipper’s gift will augment the museum’s collections of Indian, Himalayan, Central Asian, Southeast Asian, and Chinese art.” [Artforum]

There’s a glut of Vincent van Gogh biographical concern recently, which means austere British publications can run long stories like this one, which has a hilariously clicky headline. [The BBC]

You know who might be more interesting than ol’ one-ear anyway? Leonora Carrington, a debutante who had flings with Max Ernst in her teens, out-drank Duchamp and Breton, made men like Luis Buñuel infatuated with her work, and eventually moved to Mexico City, where she produced some remarkable paintings. An exhibition is planned for the Tate Liverpool. [The Guardian]

“The controversial marble statue of Margaret Thatcher by Neil Simmons has been banished from its prominent spot near the entrance to London’s Guildhall Art Gallery to a darkened corridor, following a rehang of the collection.” [The Art Newspaper] 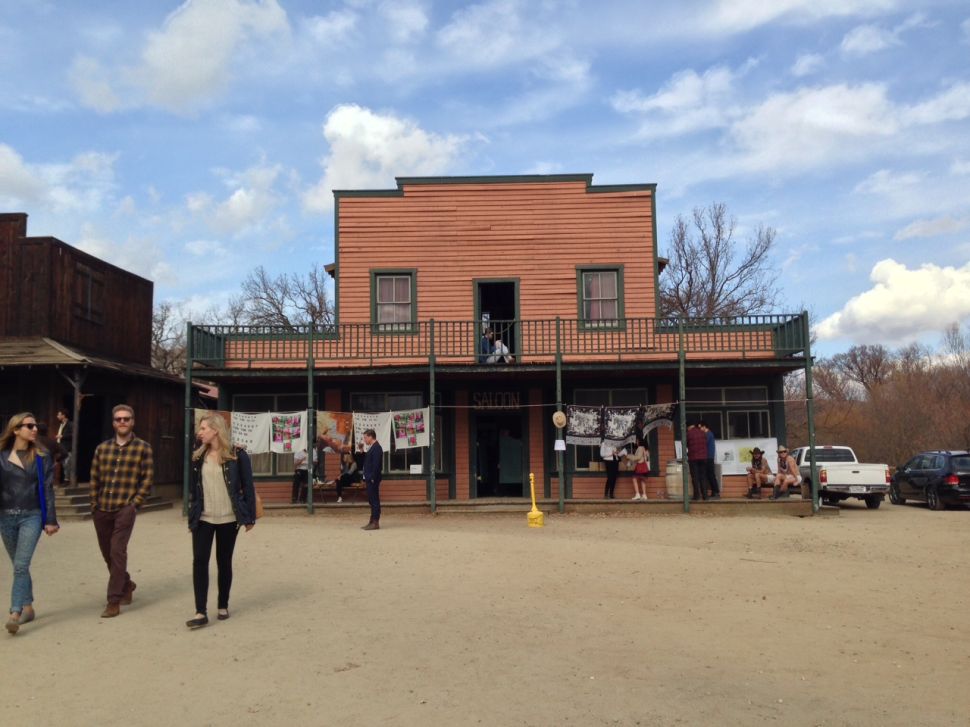