The Dulwich Picture Gallery is putting viewers knowledge of art history to the test. The London museum will plant forgeries produced in China within the work on view, challenging viewers to find the fakes. The exhibition is titled “Made in China,” and the fakes will be identified to the public in April. [Hyperallergic]

Saudi Arabia’s Janadriyah festival, its biggest arts event, has been postponed due to the death of King Abdullah last Friday. The festival was slated to open February 4, and was started by the monarch in 2005. It is also the second arts festival to be postponed since his death; 21,39 Jeddah Arts opened last Thursday but was cut short. [artnet News]

The curator of the United Arab Emirates National Pavilion for the 2015 Venice Biennale, Sheihka Hoor Al Qasimi, has announced a selection of 14 exhibiting artists, some of whom will also show at the upcoming Sharjah Biennial in March that she oversees. [Art Newspaper]

After a lengthy 18-month legal battle, skateboarders won the right to preserve the Southbank Centre’s undercroft skate park open, but it seems they’re still facing blockades from the institution. A street art show and performance art event planned for this weekend as part of “Mapping the City” at Somerset House was cancelled by the Southbank Centre, claiming the hip-hop group The Cult of Rammellzee, who were set to perform, didn’t have the permits they needed. Tex Royale, a member of the group, told the Guardian, “It’s another underhanded attempt by the Southbank to claim power over the space.” [Guardian]

Sotheby’s will offer Francis Picabia’s Lunaris at next month’s London sale. It’s an example of one of the “Transparence’ paintings he created during the late 1920s and early 1930s. The house also calls attention to MoMa’s upcoming Picabia retrospective, scheduled for November 2016. [Art Market Monitor] 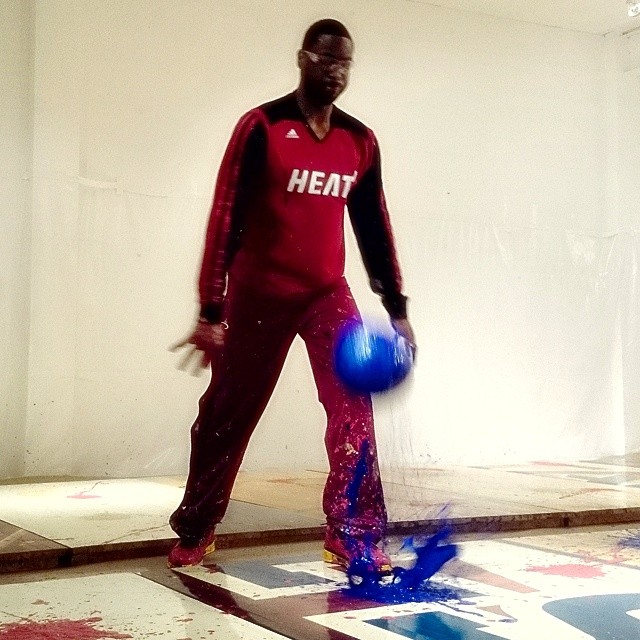