Curator Francesco Bonami is putting together a sale of Italian art at Phillips that spans 100 years and will include 50 artworks, but Arte Povera won’t be the focus. Instead, Mr. Bonami is spotlighting artists like Paola Pivi, Roberto Cuoghi, and Maurizio Cattelan. The sale is being publicized as “the first major Italian auction in New York,” and will take place on April 28. [The Art Newspaper]

Arts education advocated are pushing to instate new “National Core Arts Standards” in schools nationwide. In an effort to get schools to focus more on arts education, rather than slashing it from the curriculum in favor of math or science classes, they’ve emphasized “cross-disciplinary connections” with other subjects, and added the category of media arts. [U.S. News]

New York (like other urban centers such as San Francisco) is in the midst of a major facelift thanks to the urban phenomenon known as gentrification. Critic Ben Davis ruminates on what this means for New York’s creative class, its middle and working classes, the citizens of Detroit, and the tri-state suburbs he predicts many will relocate to if we don’t put up a fight for the city. [artnet News]

A report released Monday by the National Endowment for the Arts finds that attendance of cultural events is down, with close to 13 percent of the population (31 million Americans) comprising a “missing audience” of people who find it’s either too expensive, too inconvenient, or they’re too busy to make it out to a concert or art opening. The report found that as of 2012, 33 percent of Americans had attended an arts event compared with 39 percent ten years earlier. Conclusion: according to NEA director of research and analysis Sunil Iyengar, “There’s a real demand for this stuff, but organizations need to find ways to be more flexible and adaptable.” [Pacific Standard]

“From Rye to Raphael: The Walters Story,” currently on view at the Walters Art Museum in Baltimore, tells the story of its two founders, William T. Walters and Henry Walters. The father-and-son collectors predate some of America’s most famous industrialist art enthusiasts like J.P. Morgan and Henry Clay Frick, beginning the seeds of their museum in the 1850s with a slate of American art purchases that eventually grew to the 35,000 objects that the museum houses today, ranging from Egyptian to early 20th century. The show features 200 works, many plucked from the permanent collection on view, and it gives visitors a taste of the Walters’ origin story and founders’ unique tastes. [Wall Street Journal] 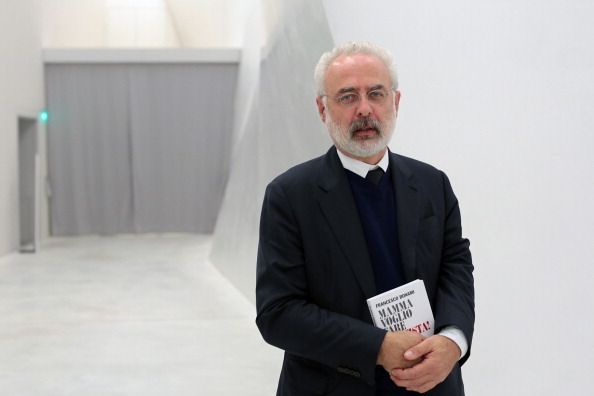