So, this happened on Friday, and because it’s just the right amount of bonkers, we’re going to discuss it briefly here: a man named Joseph Gibbons, a former professor at MIT who is also a visual artist, having spent time at Bard College the artist in residence, is claiming that his bank robbing antics were all done in the name of performance. His “dazzled” cellmate is “gushing” about his intellectual bonafides, saying this is all research for some grand film that will shed light on the banking industry and criminal justice systems of our fair nation. Maybe it’s all some elaborate stunt dreamed up by a modern master of conceptual performance. Or maybe he’s just nuts. [The New York Post]

Harold Holzer, the senior vice president of external affairs at the Met, is stepping down after decades of service. [NYT]

Thinking about setting up an installation where a bunch of drones fly around to symbolize the ruthless drone killings carried out by our commander in chief? Well, that’s not the most original idea, and now it’s also potentially illegal. There goes the whole “drones as party trick” trend that started at Art Basel Miami Beach, too. Oh well. [The Art Newspaper]

“The Italian-born sculptor Medardo Rosso (1858-1928) is the proverbial ‘artist’s artist.’ Controversial in his own day, “discovered” by the Abstract Expressionist generation, and now widely acclaimed in art-historical circles, he is an important figure to many contemporary practitioners.” [WSJ]

And a very happy 100th birthday to Malevich’s Black Square, which gets a show at Whitechapel dedicated to its influence. [The Telegraph] 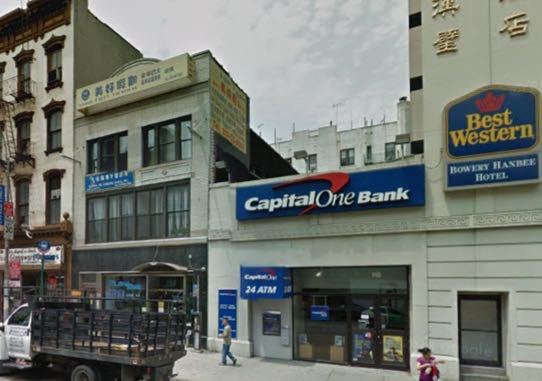