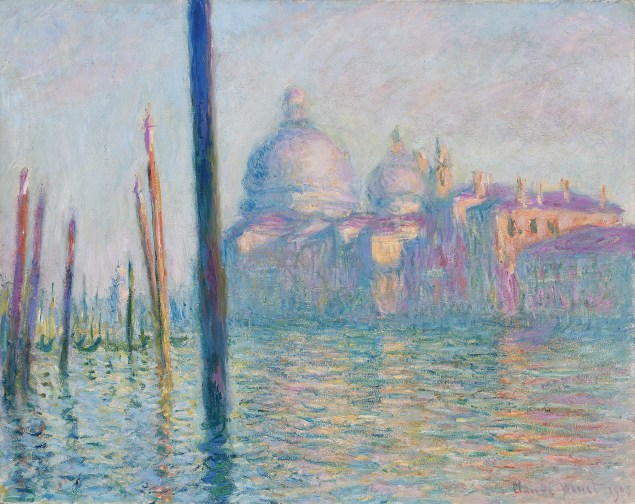 Claude Monet’s Le Grand Canal, (1908) is considered one of the most important paintings of Venice. (Image via Wikimedia Commons)

Sotheby’s has announced that Claude Money’s Le Grand Canal (1908) will lead its upcoming London Impressionist and Modern Art Evening sale on February 3. The painting is estimated between £20 and £30 million. Sotheby’s co-head of Impressionist and Modern Art Helena Newman said, “The market for works by Claude Monet has now reached an all-time point of strength, with bidders coming from four times as many countries as a decade ago.” [Art Market Monitor]

A slideshow treat: James Klosty shares rare photographs of John Cage that he took during his time photographer the Merce Cunningham Dance Company from 1967 to 1972. John Cage Was show the composer’s intimate working relationship with Cunningham and the two artists at work. [Guardian]

After leading the Detroit Institute of Art for 16 years, director Graham Beal plans to retire when his current contract expires on June 30. The museum reached a big goal this week: achieving the $100 million it needs as part of Detroit’s grand bargain to exit bankruptcy and save the DIA’s collection from sale. But that’s just one of many milestones the museum has seen under Mr. Beal’s leadership. It also underwent a $158 million renovation and a complete reinstallation of its collection. The DIA’s board chairman says he’s in the final stages of hiring an executive search firm and forming a search committee to find the next director. [Detroit Free Press]

Five architectural firms have been shortlisted to lead the complicated restoration efforts on the Glasgow School of Art’s Mackintosh Library, severely damaged by a fire last year. Mackintosh Restoration Project director Liz Davidson said “all of the shortlisted practices have a strong record in undertaking major restoration and work in historic buildings together with an impressive commitment to the use of new technology and the finest craftsmanship.” [Arch Daily]

In this month’s Vanity Fair, Bob Colacello investigates mounting competition between two giants, the Met and MoMA, in what amount to the institutional equivalent of a sumo wrestler match. Mr. Colacello calls attention to both museums’ efforts to attract younger, moneyed trustees, he speculated whether Glenn Lowry might be planning to make jump to Sotheby’s, and he looks ahead at their building expansion plans. [Vanity Fair]

LACMA will lend 130 works of Islamic art from its collection to the Kind Abdulaziz Center for World Culture, a new museum still under construction in Saudi Arabia. One important loan is the Damascus room, a historically important intact example of a reception area from an upper-class home that dates to 1766 and hails from al-Bahsa quarter of the city. [Los Angeles Times] 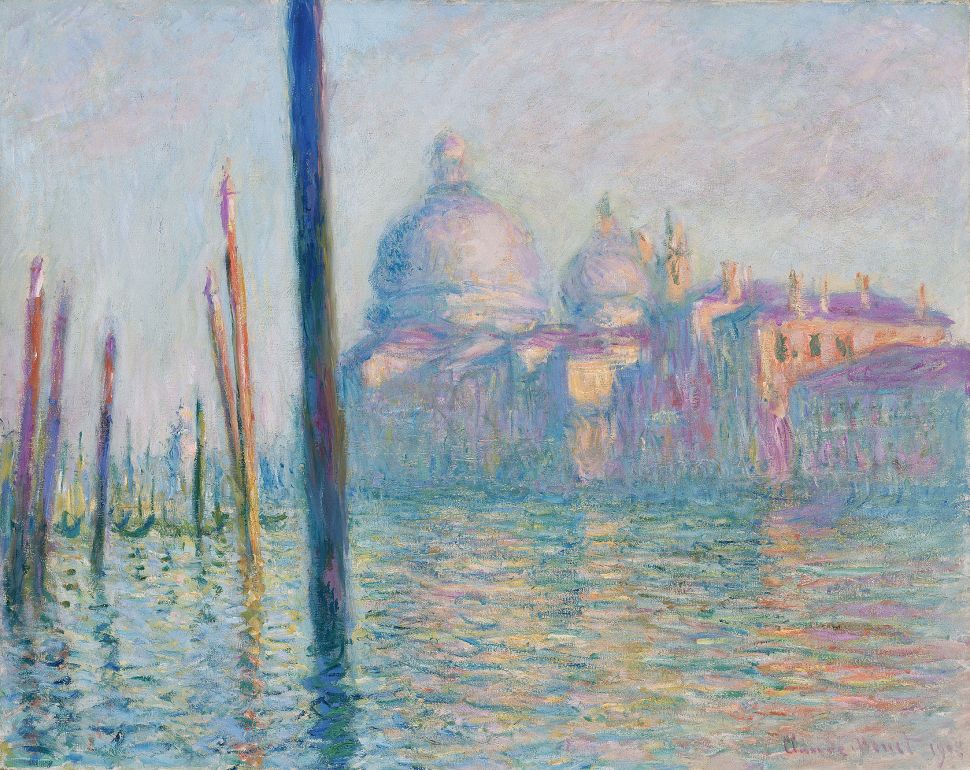