The Tate Britain has released details on the first large-scale London exhibition of Barbara Hepworth’s artwork since 1968. “Barbara Hepworth: Sculpture for a Modern World” will open in October and feature over 70 works, including her most recognizable abstract carvings and bronze sculptures, previously unseen photos from the Hepworth archive, and experimental photograms created by Hepworth. The show will travel to the Kroller-Muller museum in Otterlo, the Netherlands, and the Arp Museum in Rolandseck, Germany in 2016. [Guardian]

Christie’s and Sotheby’s have reported (surprise, surprise) record sales for 2014. Christie’s announced Tuesday that it sold $8.4 billion in fine and decorative art last year, an increase of 17 percent, and new record for the company. Comparatively, Sotheby’s sold $6 billion, seeing an increase of 18 percent and also setting its own record. The more interesting findings are that both claim one-third of 2014 buyers were first-timers, which means that more money is entering the art collecting arena and they’re buying big. However, the fight for big consignments is taking a bite out of profits for both auction houses. [Wall Street Journal]

The Guggenheim announced Sara Raza its UBS MAP curator for the Middle East and North Africa this morning. During her two-year curatorial residency, Ms. Raza will follow her predecessors June Yap and Pablo León de la Barra in acquiring work from specified world regions for the museum’s permanent collection, which will be included in an exhibition in New York in 2016. [The Art Newspaper]

Here are highlights from the 24th edition of Photo LA, which Hyperallergic contributor Matt Stromberg happily declares “Art Basel this ain’t, as Photo LA lacks both the trendiness and grandiosity now so prevalent in the art fair circuit.” Founded by dealer Stephen Cohen, and located at the LA Mart, this year’s honoree is Catherine Opie, it’s the first year for their brand new “Artist Series,” and there’s a special section for female photographers from Los Angeles. [Hyperallergic]

A farmer from Norfolk, England found what he believed to be a scrap of metal while plowing a field. Instead of tossing it, he used the scrap as a doorstop for nearly a decade only to discover after consulting an archaeologist that the bronze piece was actually a 3,500-year-old ceremonial dagger that dates to 1,500 B.C. Known as the “Rudham Dirk,” it may have been made by the same individual that crafted the only five dirks in known existence. [Smithsonian]

Heirs to the German supermarket company Aldi have won €19.4 million in damages from German art dealer Helge Achenbach. A Dusseldorf court ruled that Mr. Achenbach had made unauthorized commission charges on 14 paintings and nine cars to the late Berthold Albrecht of the Aldi heirs. Mr. Achenbach has a separate criminal trial pending in Essen, and is being held in custody. [BBC] 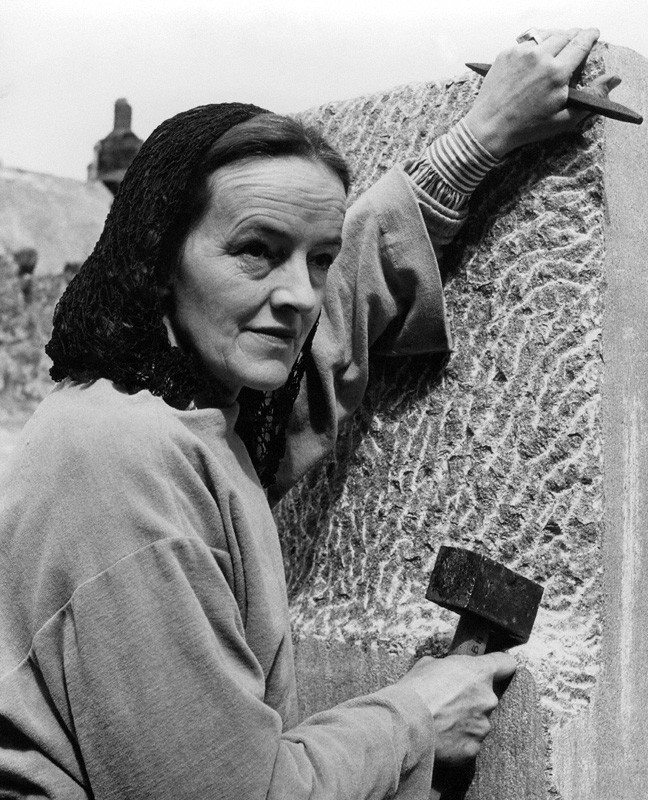