Before you read the gallery reviews in The Times today, let’s direct our attention to a much-needed look at the art world’s near reluctance to respond to the killings in Ferguson and the Bronx with thoughtful, nuanced protest work. But after some damning opening paragraphs—a picture of crowds protesting the deaths of Eric Garner and Michael Brown juxtaposed with a picture of crowds protesting that they can’t get into the Miley Cyrus show at Art Basel Miami Beach—Holland Cotter does find a few places in New York that have produced compelling reactionary shows, and recommends we go see them. [NYT]

And then in sparkly, pretty Davos, Switzerland, Nouriel Roubini—the NYU professor who emits economic predictions so alarming they call him Dr. Doom—calls for much more stringent regulation of the art market. Speaking of art, I went to a party at Nouriel’s once (he lives in the penthouse of that giant silvery building on Bowery and 2nd Street) and he had some rather suggestive art on the walls. Just saying! [FT]

Lanka Tattersall, a curatorial assistant at MoMA who helped on the fabulous Sigmar Polke show last year, will be an assistant curator at MOCA in Los Angeles. [Artforum]

Things are looking up for Artsy—and not just because it’s Friday, when the startup holds its well-attended weekly happy hours. “Since opening its online platform to galleries in 2012, more than 2,500 of them have published artworks on Artsy. So have 400 museums and foundations, including the Guggenheim and the New Museum. The company has a long way to go before it reaches ubiquity—there are about 150,000 galleries in the world. Still, the Artsy app has been downloaded by collectors 300,000 times. Last year, potential buyers inquired on $5.5 billion worth of art using Artsy—four times as much as the year prior. The company doesn’t track how many of those inquiries result in purchases.” [Fortune]

Garage magazine is having a garage sale! If you want to buy vintage stockings from Josephine Meckseper, (or a surfboard designed by her ex-boyfriend, Richard Phillips) go on right ahead. [T]

Trevor Schoonmaker will curate Prospect.4, the biennial that takes over New Orleans once a year, this fall. And this is a wonderful thing, because Mr. Schoonmaker is the curator of the Nasher Museum of Art at Duke University, a robust institution at one of the world’s great universities (OK, OK, I went to Duke, read more here, etc). [The Times-Picayune]

And here is Carol Vogel’s last Inside Art column. [NYT] 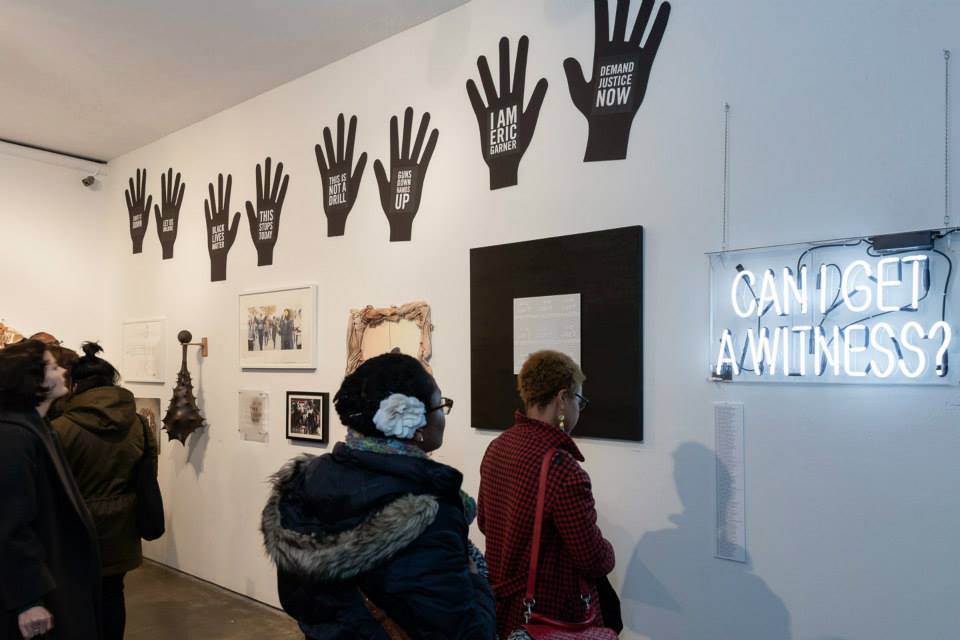