Converse, a shoe brand that prior to today has been pretty responsible in terms of limiting silly collaborations, has decided to be the guys who let Andy Warhol’s work decorate the sides of their sneakers. In case you’re wondering, no, a can of Campbell’s does not look that great on the sides of your Chuck Taylors. And, yes, I’m all for anything that gets money donated to the Andy Warhol Foundation, but these just look stupid. (Of course it goes without saying that Andy would just love this.) Expect them to clutter up the racks of Hot Topic stores in any town with arty preteens. [artnews]

The Art Institue of Chicago appears to have a hit on its hands with a show of carefully restored works by the Belgian painter James Ensor, who was certainly the only member Les Vingt to get his name immortalized in song by They Might Be Giants. [WSJ]

In other news regarding tormented Belgians, Luc Tuymans has been convicted of plagiarism over his painting of the Belgian politician Jean-Marie Dedecker. [Hyperallergic]

The Clash may be “The Only Band That Matters,” but the show of artwork by bassist Paul Simonen at the ICA in London… doesn’t matter. Jonathan Jones slams it: “We can look at amateur paintings at the ICA—so long as they are by a venerated musician. This is about as subversive as the US air force writing Rock the Casbah on a bomb. I wanna riot.” [The Guardian]

Feeling Italian, New York museum directors? “With an advertisement in the Economist and other publications, Italy this month announced its first-ever international search for museum directors, part of a shake-up at its major art and archaeology institutions. The deadline for applications is Feb. 15.” [NYT] 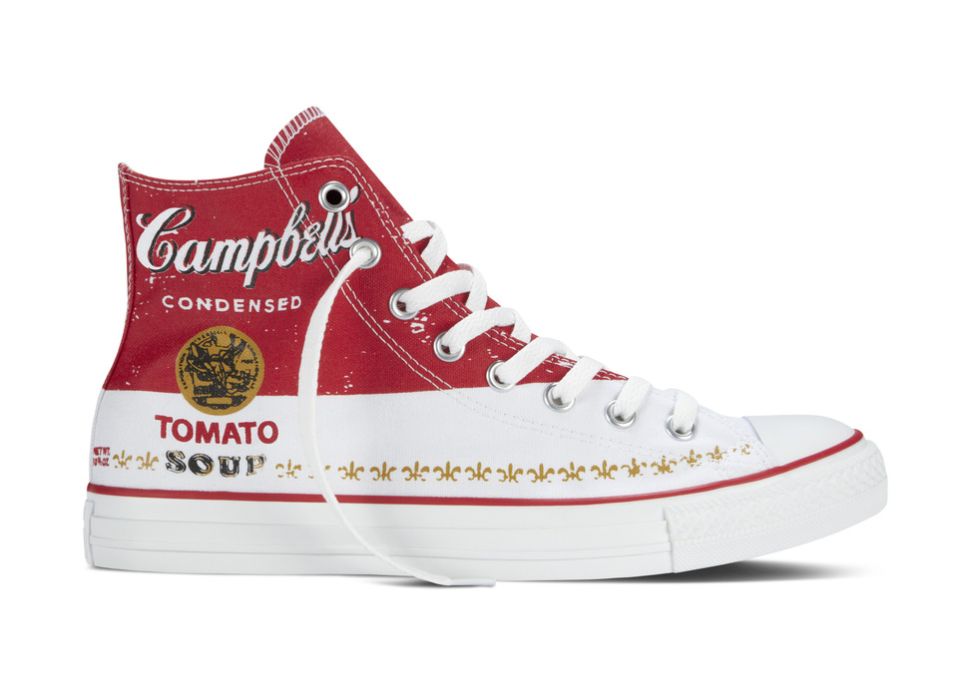