Jonathan Jones protests the TV series Wolf Hall’s portrayal of English philosopher Thomas More. He argues that a more accurate depiction is available in Hans Holbein’s painting of More and his family. While the painting is lost, drawings and copies show that More’s insistence on including all the members of his family in the picture, especially the woman (all shown seated instead of kneeling), prove he was a dedicated to family a proto-feminist in his day. [Guardian]

Touted as the top lots in Christie’s Old Masters Paintings sale, Caravaggio’s Boy Peeling a Fruit, and works by Pieter Brueghel II, Canaletto, and Guido Reni, failed to sell. With a total estimated at $39 million, and big name dealers present for the action, it only managed to muster $9.3 million. Dealer Salomon Lilian told artnet News, “The estimates were just too high.” [artnet News]

Ötzi, a 5,300-year-old mummy known as the Ice Man, who is perhaps best known for his well-preserved body art, is even more tattooed than previously thought. Scientists have found new tattoos on the lower side of his right ribcage using the same technologies art conservators use to investigate canvases. A camera with a special lens captures wavelengths of light; it’s often used to determine if a painting has been painted over another on canvas. In this case, it helped to distinguish the black tattoo lines from the darkened, mummified skin. [NBC News]

Hand-painted reproductions made in China and sold through OverstockArt.com sell pretty well in the U.S. Which reproduced masterpieces sell the most by city? The company’s vice president of marketing and development Amitai Sasson reveals all to The Wall Street Journal. In New York it’s Vincent Van Gogh’s The Starry Night. In L.A. it’s Gustav Klimt’s The Kiss. And in D.C., they love Monet. His Garden Path at Giverny is most popular. [Wall Street Journal]

Workers at the National Gallery in London are planning a five-day labor strike in response to the museum’s decision to outsource its visitor and security services. The strike is planned for February 3 through 7. [New York Times] 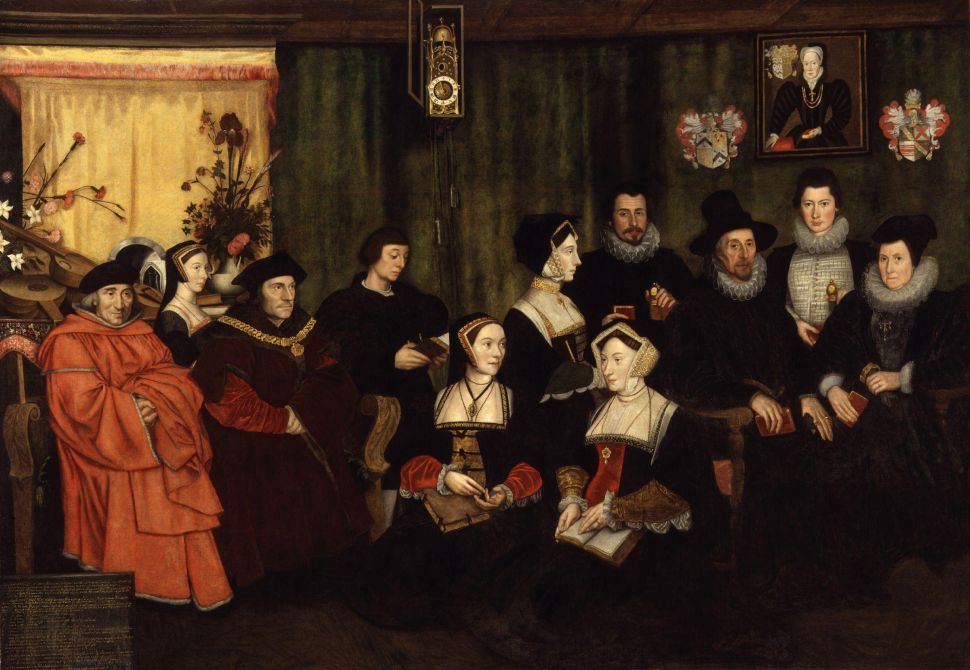