Vito Schnabel, who has turned the generous painterly genes from his father into a fairly successful curatorial career, will take over the St. Moritz gallery of Bruno Bischofberger, the legendary European art dealer, who sort of single-handedly introduced Pop to his continent. He also has a long relationship with Vito’s dad, Julian Schnabel, who cast the late great Dennis Hopper to play Mr. Bischofberger in his first film, Basquiat. So it all makes sense or something. [AMA via artnet]

In The Times this weekend there’s a long profile of Ray Johnson, who is apparently having a moment some two decades after he jumped off a bridge and backstroked down a freezing river to his death. Plenty of great little stories in here, but you have to love Johnson telling Larry Gagosian that he’ll do a show with him if each piece is priced at a million dollars—when they were currently going for four figures. [NYT]

Department of Art Castles: “After two years of renovations, led by the French artist Xavier Veilhan in collaboration with the architects Bona-Lemercier and the stage designer Alexis Bertrand, Frac Île-de-France, the Paris region’s contemporary art collection, now has a second space in a modernised château in the Parc culturel de Rentilly.” [The Art Newspaper]

Not exactly breaking news, but because it’s tomorrow night, we’ll issue the alert today: There will be some sort of Marina Abramovic hullabaloo at the Art of Elysium gala in Los Angeles tomorrow night, as she’s dreamed up a performance involving Costume National dresses. Man, the Art of Elysium gala. Went to that last year. A lot of drone noises and yodeling and vegetables. California, what a place. [WWD]

“‘Reimagining Modernism: 1900-1950’ is an ambitious reinstallation of art from the Met’s permanent collection. It is also the first instance in recent memory of a trans-Atlantic view of modernism presented in quantity at a major New York museum. The installation includes some 250 paintings, sculpture, works on paper and photographs, as well as design objects and even a few pieces of folk art, densely arranged throughout nine galleries of the Wallace Wing.” [NYT]

Rebels in Syria are extremely displeased that the Syrian photographer Hagop Vanesian has work displayed at the United Nations in New York. [BuzzFeed]

And because it’s Friday, we’ll leave you with the morning routine of The New Yorker‘s Hilton Als, because it’s just perfect: “I wake up, and if I am not dead I make breakfast and watch Wendy Williams. I love her. That gives me an hour to fret about my relative lack of humor. Then I get the pad and pencil out. That’s the routine: doing it, day after day after day.” [Bad At Sports] 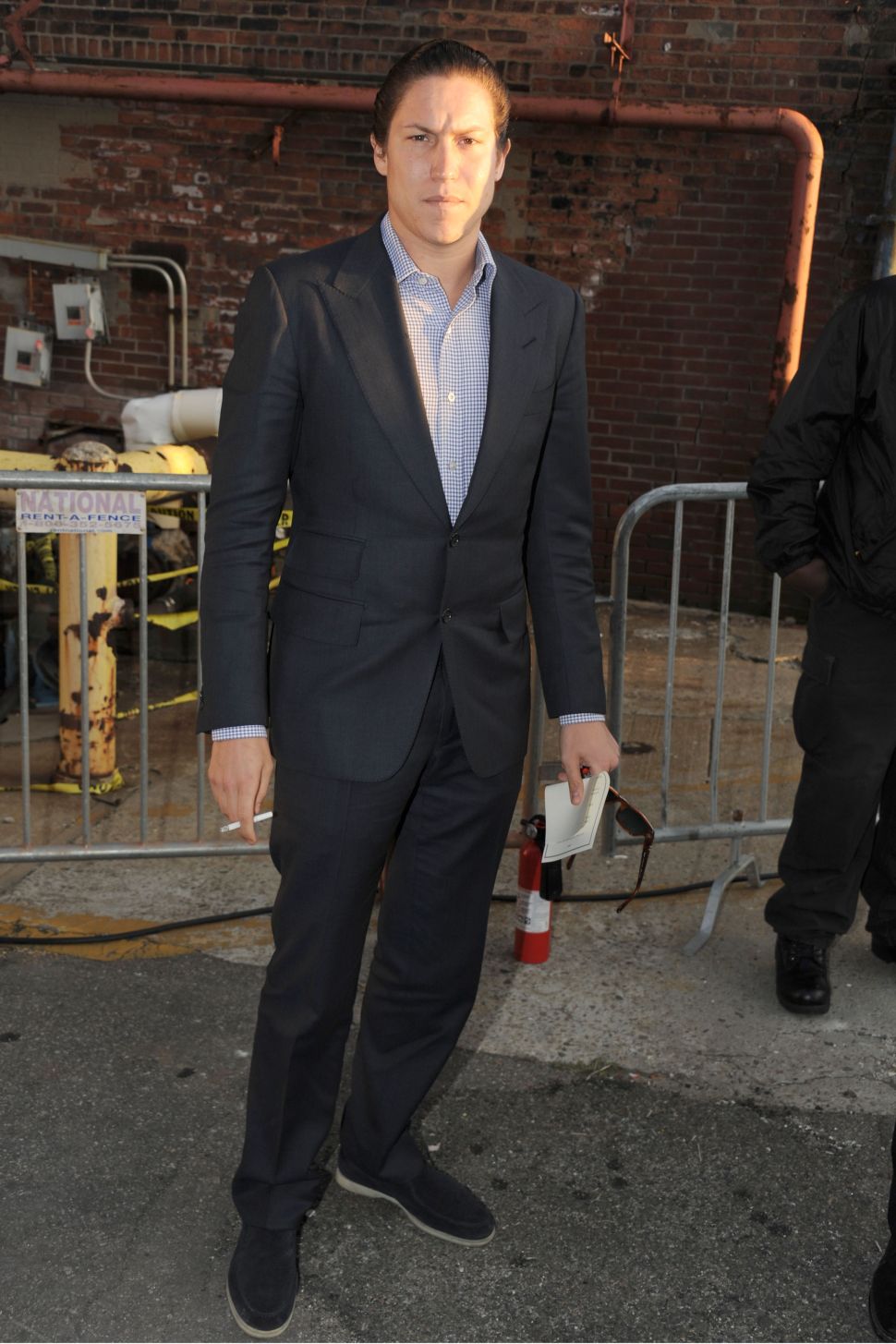