The newly reconfigured Elizabeth Board of Education was supposed to take over last night and did – kind of – an all out Napoleonic coronation disrupted when newcomer Maria Amin – off script – assumed the chair of command on the board shortly before all hell broke loose.

Amin ran with the team backed by Elizabeth Mayor Chris Bollwage and state Senator Ray Lesniak (D-20), who last November celebrated the ejection of the Elizabeth Board of Education controlled by local power broker Rafael Fajardo.

Last night, Amin won the presidency 5-4 with the support of Fajardo and his allies, shocking her own backers when she voted for herself instead of veteran Board Member Charlene Bathelus.

But “First of all, I am the king of second chances,” he said. “I am confident we can work it out, although there were a lot of hurt feelings. To be clear, on every other vote she stayed with the people with whom she got elected.”

Fajardo’s presence on the school board also infuriated the Lesniak/Bollwage team.

Backing Amin last year, the Bollwage Team beat Fajardo, who personally lost his seat on board, then challenged the election outcome only to give up this week.

He simply re-assumed a seat on the board with the retirement of his longtime political ally and friend Tony Monteiro.

So he’s back again.

“And he’ll get beat again,” an opponent snarked via text.

Fajardo allies gleefully high-fived after the meeting, convinced they had made the superior chess move, feinting Lesniak’s allies into believing they would vote for Fajardo – before teaming up with the rogue Amin. 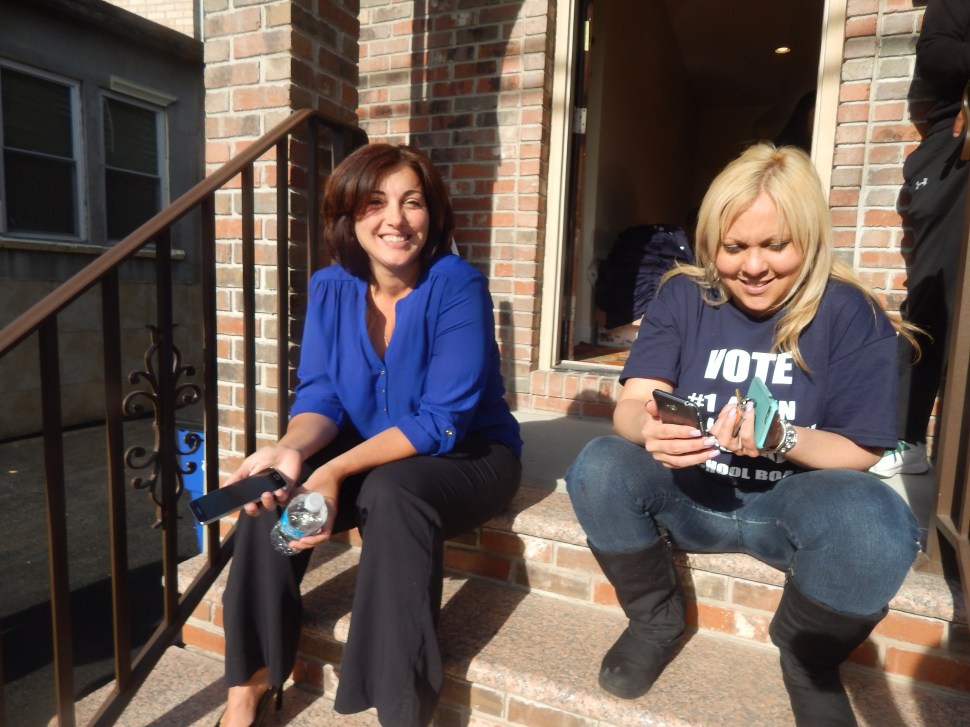 PolitickerNJ asked Lesniak what he thought of Fajardo’s return to the board.

“It shows he has a lot at stake,” said the veteran senator. “That action itself will be challenged.”

A source said Monteiro, for his part, is examining a June Primary.

The meeting itself last night devolved into near chaos.

One attendee joked that he thought he had mistakenly walked in on a Hillside Council session.

According to a source in the room last night at School 51, once the board installed Amin, “The rest of the agenda fell apart when the new board indicated that they had an amended agenda they wanted to propose, bringing on attorneys from another constellation, and they also proposed eliminating the legal department.

“That didn’t fair too well either since Rodriguez is prevented from voting on those issues based on a conflict.,. He is the union president where he works and no one knew until recently. …The Board President very appropriately tabled the appointments for the next meeting.”

But the story of the night – by the admission of both sides – was the move by Amin.

In last year’s election, she ran on a three-person team with fellow victor Maria Carvalho (pictueed, top, with Amin), a staunch party member and Bollwage backer.

With a Master’s Degree in Education, Amin, a single mother native of Columbia – had fewer obvious organizational tentacles and appeared to be that member of her ticket least encumbered by past collisions between the mayor’s allies and Team Fajardo.

Fajardo stayed away from attacking her on the campaign trail.

Carvalho’s and Amin’s running mate Malik Jackson was not so lucky.

He endured the brunt of attacks from the incumbent Elizabeth Board of Education members and fell short on Election Day.

Cavalho, for her part, nipped Fajardo by 108 votes. 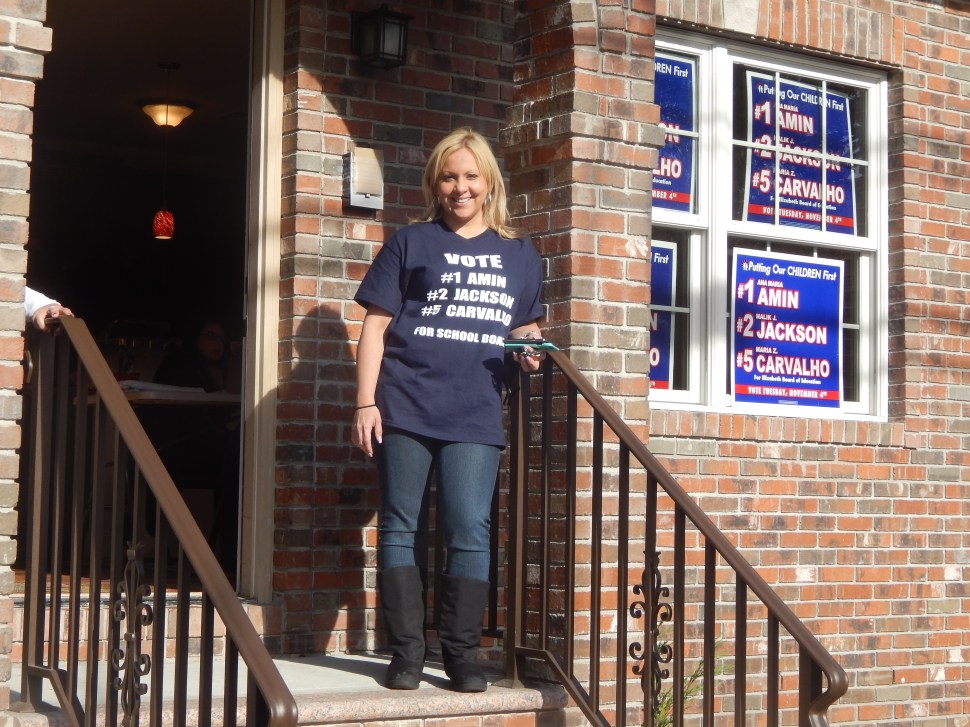 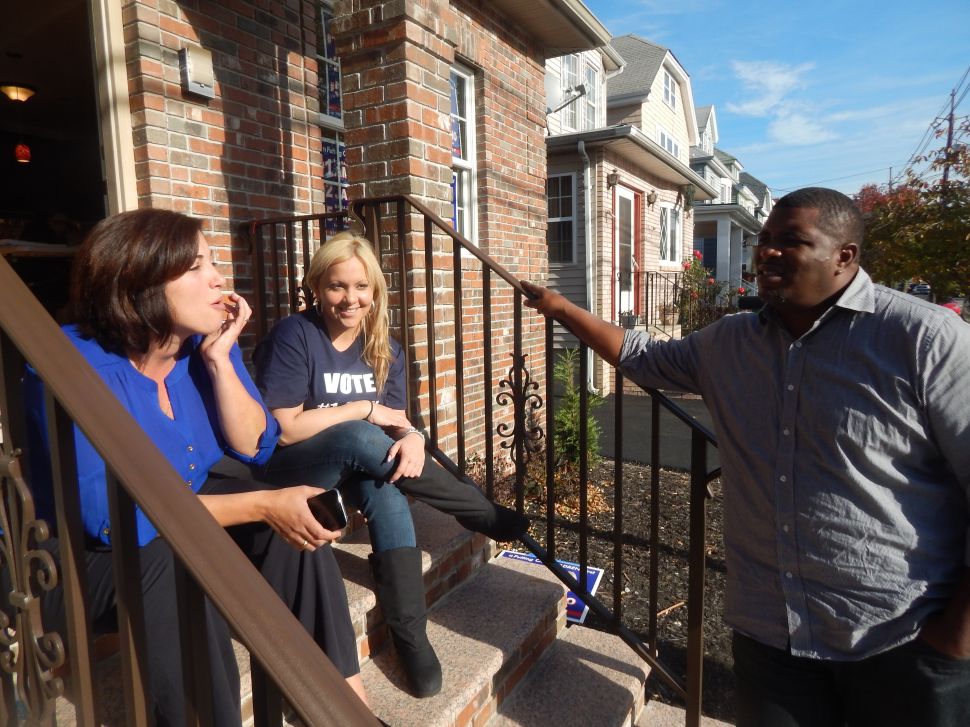