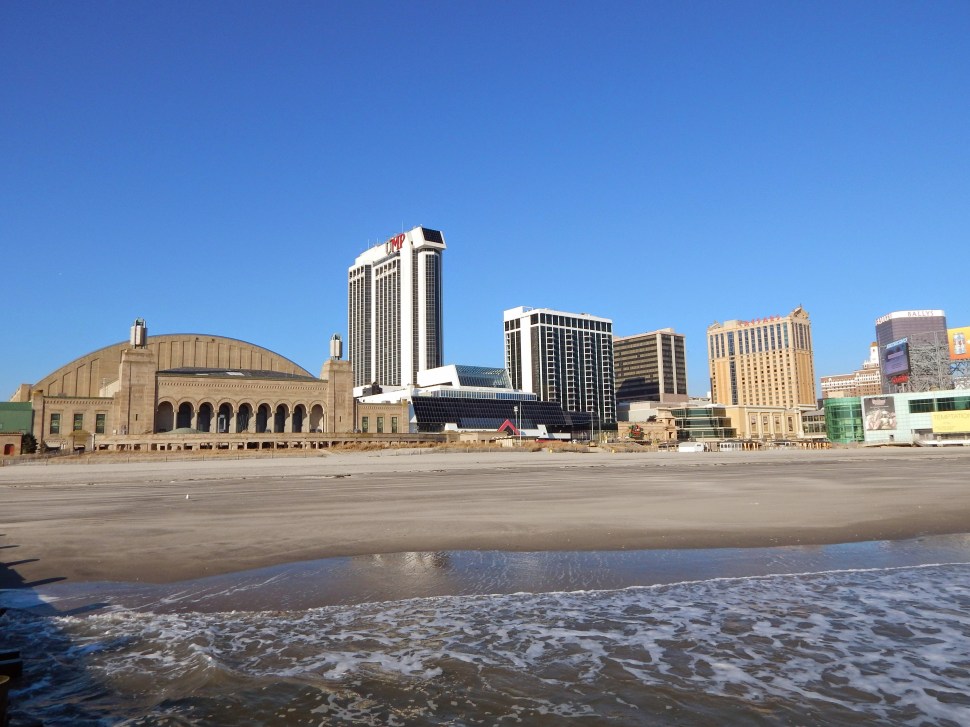 There is no clearer example of why New Jersey’s pay-to-play laws need to be simplified than a Superior Court Judge’s recent ruling that Atlantic County has violated its own local law.

In December, Judge Julio Mendez barred Ford-Scott and Associates from bidding on public contracts from Atlantic County for four years.

The accounting firm had been awarded an $88,000 auditing contract with the county.

However, the firm last year made a $4,600 political contribution to Sheriff Frank Balles.

Judge Mendez decided the contribution was a breach of the county’s pay-to-play law. That is why the accounting firm will have to forfeit the right to obtain future contracts for four years.

The judge did allow the firm to be paid for the work, which had already been completed.

The contribution was made to a county official, which the ordinance prohibits.

The wrinkle, though, is that Balles was running for State Senate. The contribution was made to his Senate campaign committee, not to his sheriff campaign account.

Moreover, Sheriff Balles had nothing to do with awarding the contract. Judge Mendez pointed out that the Sheriff did nothing wrong in accepting the donation.

State pay-to-play law, which does not apply here, except to the extent it allows counties and municipalities to establish their own ordinances, generally does not prohibit contributions to legislative candidates.

This may have been a source of confusion. It may explain, at least in part, dueling interpretations of the law. It may also explain why a decision was not rendered for over two months after the case was heard.

The Atlantic County case and another recent situation in Trenton are further examples of why the state’s pay-to-play law needs to be reformed.

Not long ago, the new administration in the City of Trenton was in the news for awarding a $20,000 contract to the law firm Long, Marmero and Associates.

A local blogger claimed the contract violated the spirit of Trenton’s pay-to-play ordinance.

The City attorney, however, maintained that there was no violation of the local ordinance because none of the partners gave to Civic Empowerment PAC, which had made an $8,200 contribution to Mayor Eric Jackson.

The issue centered around the fact that an employee of Long, Marmero and Associates served as treasurer of the PAC, as did Marmero himself at one time.

Trenton’s ordinance prohibits public contractors from contributing to PACs that in turn contribute to candidates.

Both of these situations demonstrate why New Jersey’s complicated pay-to-play scheme need an overhaul.

To say that the law is confusing is an understatement. It is a dizzyingly complex array of statutes, ordinances, and executive orders.

County and municipal governments can adhere to state law, enact their own ordinances, which can be stronger or weaker than state law, or circumvent pay-to-play altogether by invoking the “fair-and-open provision.”

The fair-and-open provision, or loophole, permits local governments to publicly advertise their bids and thereby opt out of the law’s restrictions.

There are 176 local governments that have adopted their own ordinances, which, as in the case of Atlantic County and Trenton, can come in various shapes and sizes.

So legislation needs to be enacted that would simplify pay-to-play by establishing one state law to apply across the board to state contracting as well as local contracting.

Moreover, contracts of more than $17,500 should be disclosed, enhancing transparency. The fair-and-open provision that allows local governments to opt out of pay-to-play should be eliminated.

Additionally, the contribution limit applying to public contractors should be raised from $300 to $1,000, thereby encouraging them to give directly to candidates rather than to PACs and independent groups in legal circumvention of the law.

PACs, not covered under current law, should be brought under the umbrella of pay-to-play and contributions by public contractors to independent groups should be flagged for disclosure purposes.

These reforms would go far toward dispelling the confusion over the pay-to-play law that reigns at all levels of government. 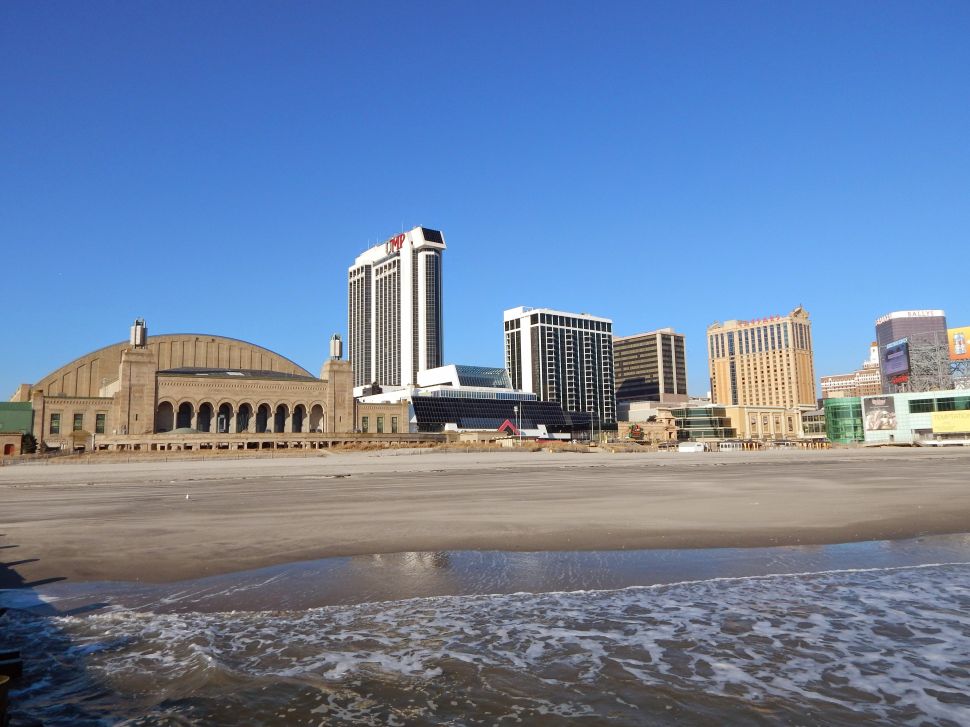