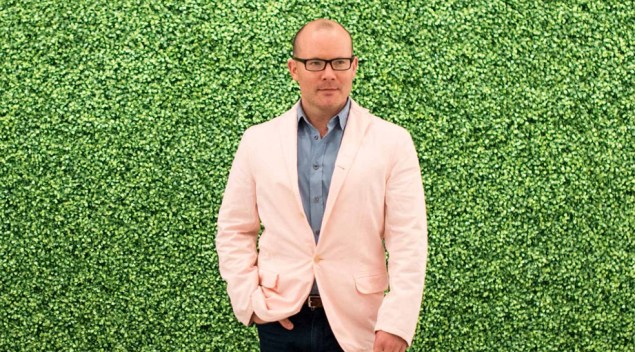 Philadelphia’s Barnes Foundation has announced that Thomas Collins, currently director of the Pérez Art Museum Miami, will be its new executive director and president.

A Philly native, Mr. Collins comes to the Barnes after spending the last five years at PAMM, where he notably oversaw the design and construction of the museum’s brand new Herzog and de Meuron building in downtown Miami. Previously, he was the director of the Neuberger Museum of Art in Purchase, director of the Contemporary Art Museum in Baltimore, and held curatorial roles at the Contemporary Arts Center in Cincinnati, the Henry Art Gallery in Seattle, and MoMA.

“It will be a privilege to lead the Barnes Foundation in its next chapter,” Mr. Collins said in a statement today. “With its world-class collection, critically acclaimed new building, award-winning programs, growing membership and engaging array of courses in art and horticulture, the Barnes has become increasingly accessible to a more diverse audience than ever before.”

Joseph Neubauer, the Barnes’ chairman of the board of trustees and leader of its search committee, added, “Thom is a national leader in the visual arts and is recognized for his expertise and breadth of knowledge in education and art history. His track record in museum leadership, community outreach, and development makes him the right choice to lead the Barnes Foundation at this time.” 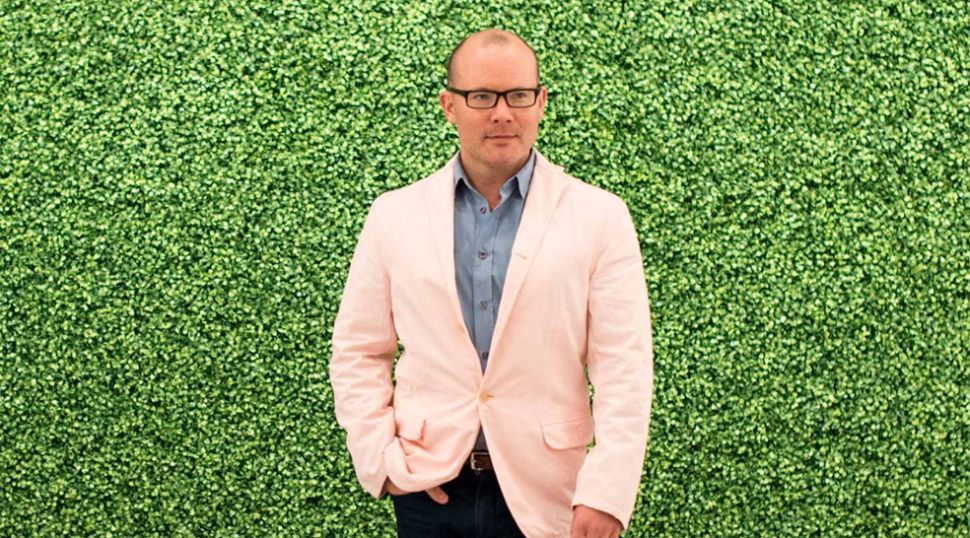