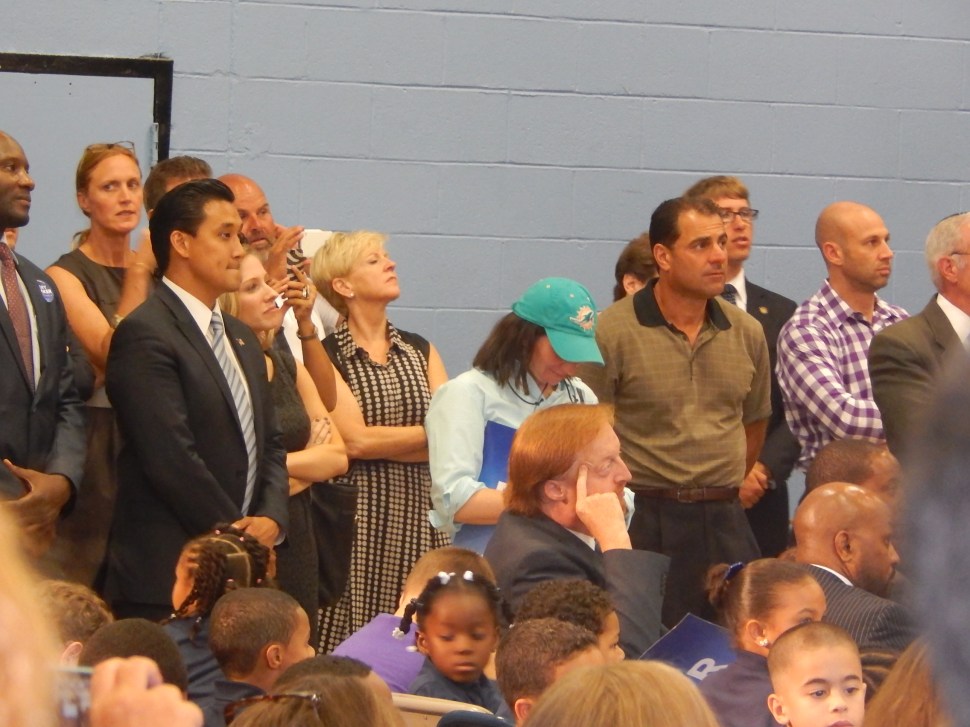 
Bonasia had a lopsided year last year, but after ungainly somersaulting in Central Jersey, finished more than convincingly on his feet up north.

Then – on a late phone call – he worked as field director for Jim Tedesco’s successful general election campaign for Bergen County Executive. 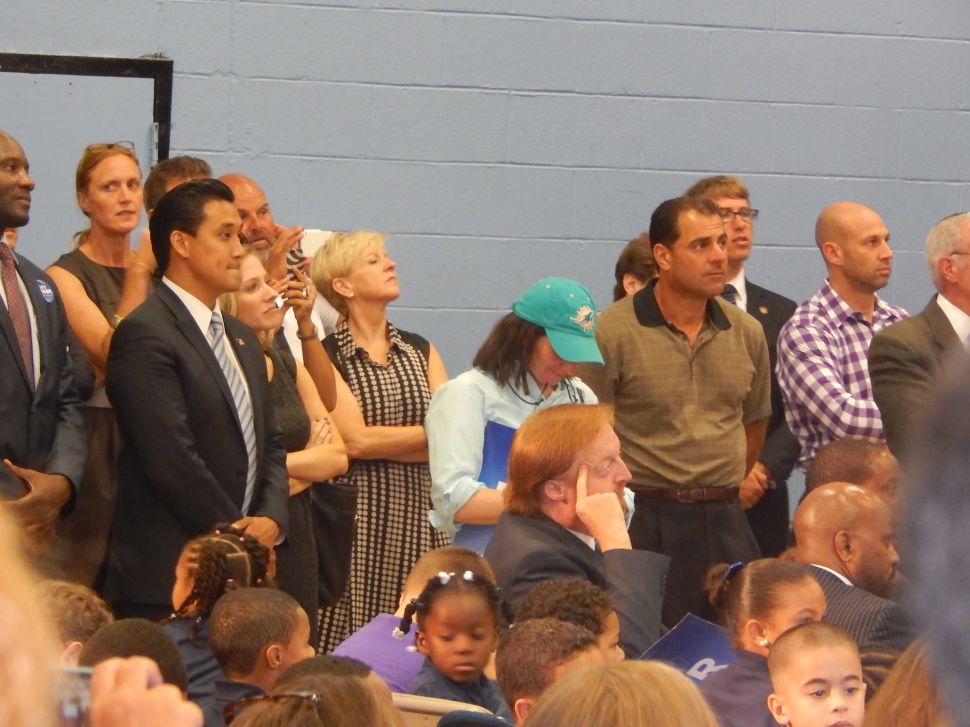