PARAMUS – Prominent Democrats from around New Jersey came to see fellow party member Bergen County Executive Jim Tedesco get ceremonially sworn in on Sunday in Paramus. But a bevy of Bergen political aspirants also came to see and be seen.

All five people mentioned to PolitickerNJ by Bergen Democratic sources as Tedesco’s potential successor on the freeholder board were in attendance on Sunday. The Bergen boldface names included Chris Tully, a Bergenfield councilman who ran with Tedesco on the Democratic freeholder slate in 2013; Bernadette McPherson, a former Democratic freeholder and Rutherford mayor; Anthony Cureton, president of the Bergen branch of the NAACP and a retired ranking Englewood police officer; Jennifer Holdsworth, the political director of the New Jersey State Democratic Committee; and Roy Cho, an attorney who lives in Hackensack and who was the 2014 Democratic candidate in the Fifth Congressional District, which includes parts of Bergen County.

Also in attendance were three Bergen-based Democrats who could have their eye on challenging Republican incumbent U.S. Rep. Scott Garrett (R-5) in 2016.

Cho’s camp feels that his one-on-one personal skills, work ethic and fundraising ability stand him in good stead if he seeks to take on Garrett again. But Ridgewood Mayor Paul Aronsohn, who challenged Garrett in 2006, and Josh Gottheimer, a business executive and a former speechwriter for President Bill Clinton, who both followed Cho into the Tedesco event on Sunday, might have other ideas. 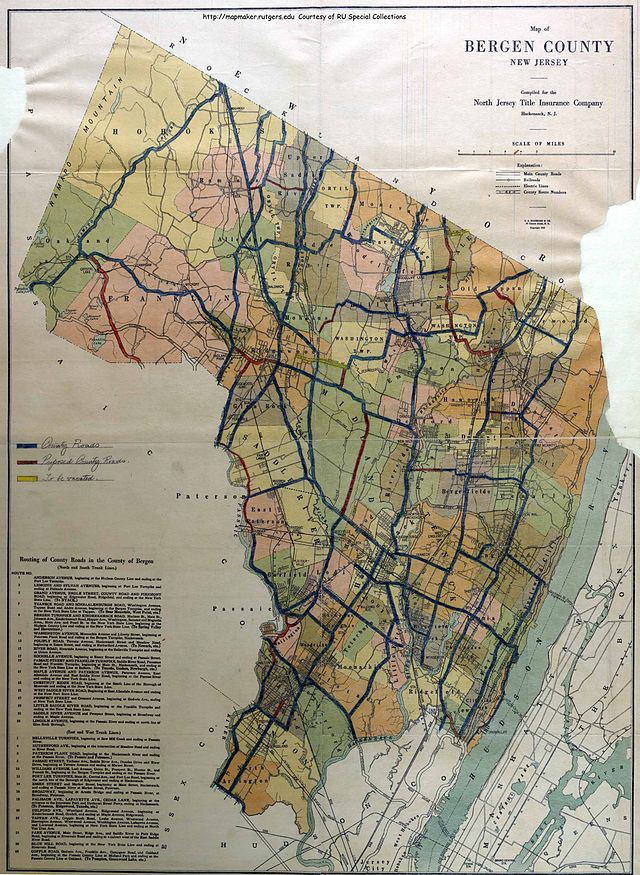