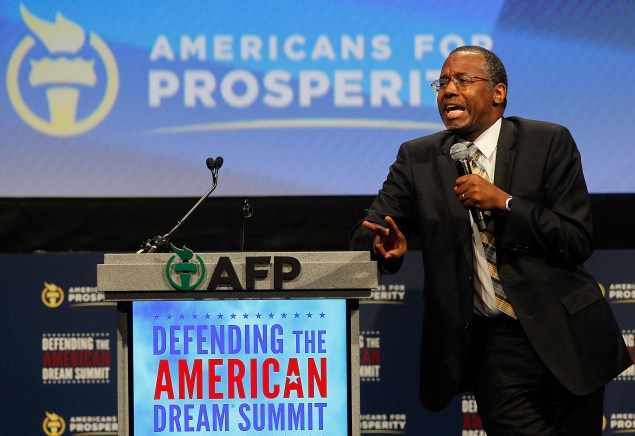 On January 8th, Buzzfeed News reported that Dr. Ben Carson, a retired neurosurgeon and likely aspirant for the GOP presidential nomination, had plagiarized numerous sources in his 2012 book, America the Beautiful: Rediscovering What Made This Nation Great. Mr. Carson apparently lifted text with little to no attribution from numerous sites and books, including socialismsucks.net and The Five Thousand Year Leap by W. Cleon Skousen

But Mr. Carson, who claimed the problem stemmed from sloppiness rather than flawed ethics, made a curious choice of a spokesperson to answer the plagiarism charges: Armstrong Williams, the former syndicated newspaper columnist and TV talk show host, who is no stranger to scandal himself.

In 2005, USA Today revealed that Mr. Williams was promoting the No Child Left Behind Act in various mediums, including radio spots and on his television show, On Point with Armstrong Williams for a significant payoff from the Bush administration, receiving more than $240,000 of taxpayer money.

Prior to the scandal, Mr. Williams had often referred to himself as Carson’s “business manager,” and last November Mr. Carson broadcast a 40-minute-long pre-campaign film, A Breath of Fresh Air: A New Prescription for America that was produced by Armstrong Williams Productions.

It wasn’t until Mr. Carson’s CNN statement last week that Mr. Williams was explicitly referred to as the aspiring politician’s flack.

However, it seems that Williams has been in charge of a majority of Mr. Carson’s affairs from the start. In an interview with Politico back in April of 2014, Williams, sitting next to Carson in the interview, acted as a gatekeeper, choosing what topics were on and off the table. He denied many of Mr. Carson’s controversial statements—his comparing the Democratic Party to Nazis, for instance. Most notably, Mr. Williams shut down any mention of his client’s book.

While some critics question Mr. Carson’s judgment in hiring Mr. Williams, it is unlikely that his support will falter. The Dr. Ben Carson for President Facebook page has more than 118,000 “likes.”

“I know [Williams] is controversial, but Dr. Carson himself already has that space occupied,” said Larry Sabato of Sabato’s Crystal Ball by email. Mr. Sabato believes the impact on Dr. Carson’s supporters will be negligible: “They love what he says (even if the words are taken from other authors) and how he says it.”

Mr. Carson is likely to announce his candidacy by springtime, and it is very likely, whether he runs or not, that Mr. Williams will be by his side. 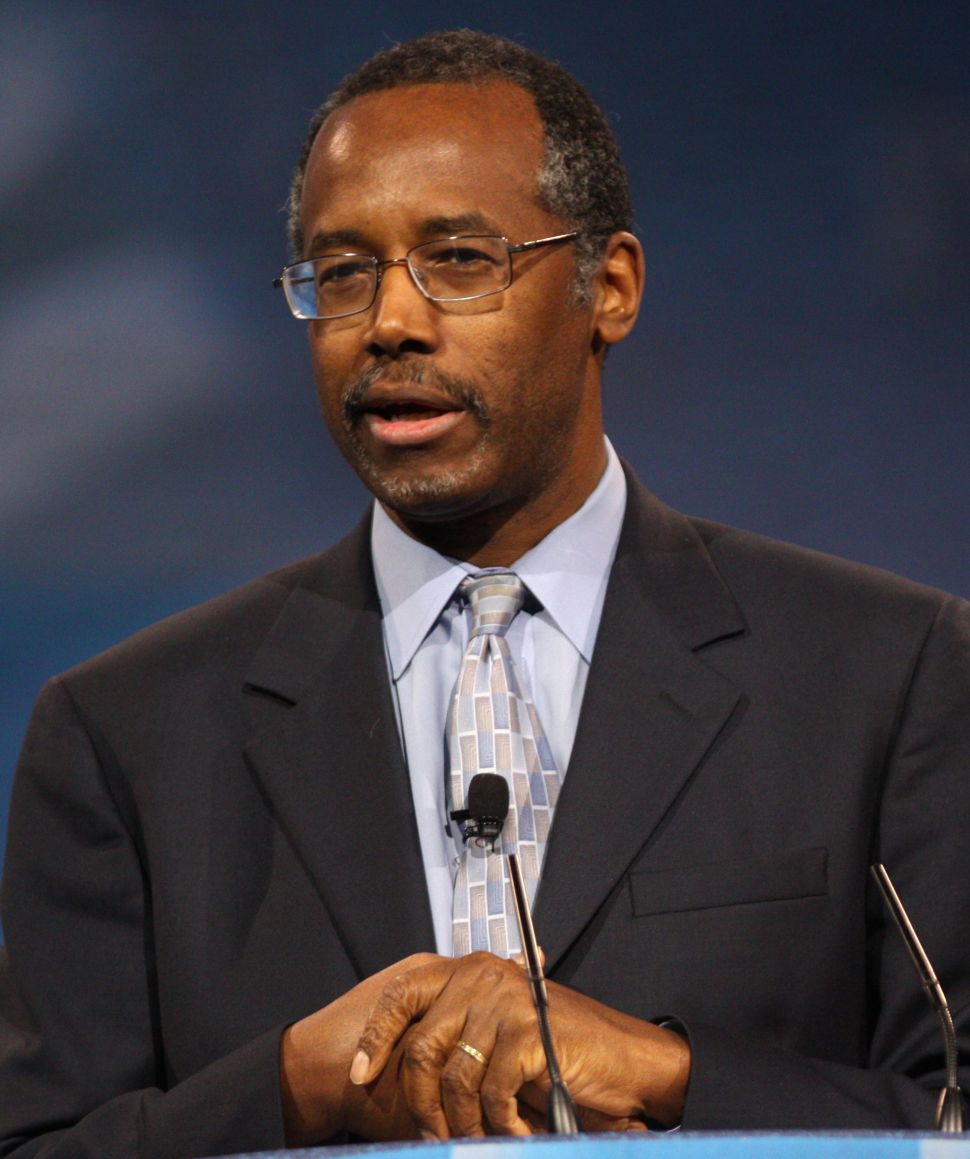