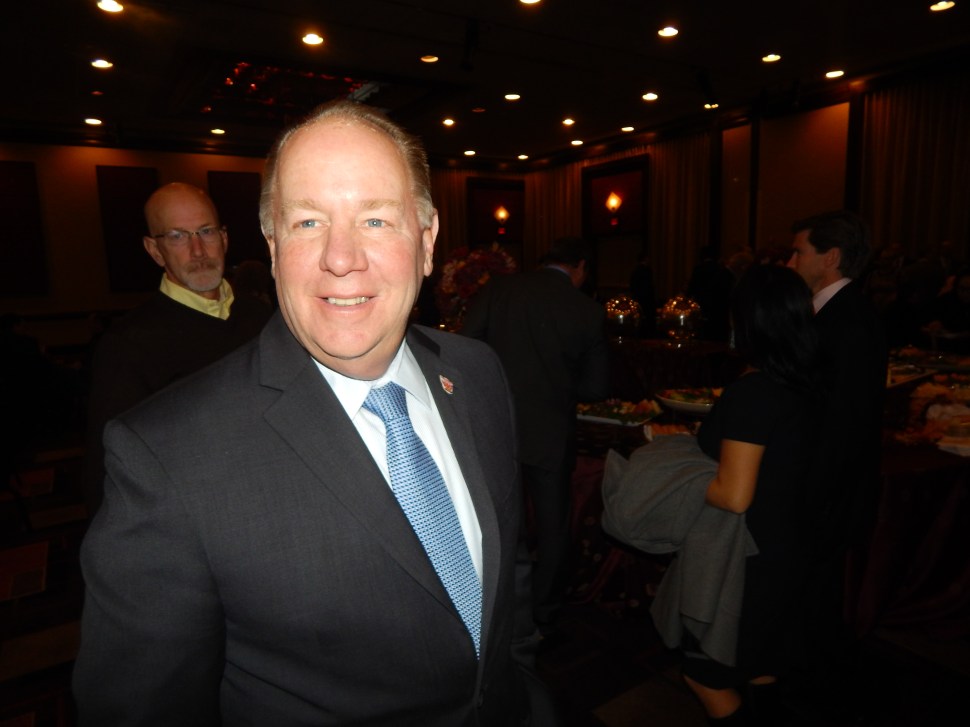 In other cities, towns and counties around the state, typically two sides collided on Election Day last year and re-emerged with a better, bitter sense of victory and defeat, but in Elizabeth, the battle lines merely get reconfigured, the bloody scenes extended, like a movie where the only footage consists of the opening battle set-piece from Gladiator looped continuously with no room for dialogue let alone nuance.

Elizabeth Mayor Chris Bollwage said he’s tired of it – tired but willing to fight on.

“The voters of this city voted for change,” he told PolitckerNJ tonight following Rafael Fajardo’s swap out and Tony Monteiro’s re-installation on the Elizabeth Board of Education.

“They voted to end the corruption of Rafael Fajardo,” Bollwage added.

The mayor’s team won the election 2-1, flipping control of the long controlled Fajardo board to 5-4.

That was before one of the mayor’s allies flipped.

To Bollwage, it doesn’t matter. Not in the end.

“And since then Ana Maria Amin has flipped for whatever reason, whether she was offered a job or some other remuneration we are unaware of, but that does not change the fact that the voters voted for change,” Bollwage said.

Former Board Member Tony Monteiro tonight once again became sitting Board Member Monteiro, as he tag teamed Fajardo off the governing body.

“Monteiro was convicted of an ethics charge,” Bollwage complained. “At one point, Fajardo held the position [on the School Board] that was going to expire and the new position. How can you hold two positions at one time? Then you go to the reorganization meeting and Ana Maria Amin, who’s never served on an elected board, becomes the president. Then tonight, everything was a mirage. It reminded me of that old show Dallas, the Bobby Ewing dream episode. That’s what it reminds me of.”

Bollwage noted that Monteiro abstained on votes for auditor and insurance because of conflicts of interest, griping that everything undertaken by Fajardo’s board contains an enmeshed conflict.

“This is not about Ray Lesniak and Chris Bollwage,” said the mayor. “This is about defying the voters who cast their votes in the election. This is corruption personified in our city. If the courts don’t stop it, we sure as hell know the Christie Adminstration wont stop it because they’re part and parcel of if.”

Prior to an organization crackup with the indictment of former School Board President Marie Munn, Christie and Fajardo’s group enjoyed close political ties.

Bollwage said if they have to wait until an election later this year to do more damage, they will.

“A whole lot of people stuck their heads out for change,” the mayor said. “Those folks don’t lose focus and will continue to work for the next 12 months until we have another election. What the courts need to do is vacate this [Monteiro’s/Fajardo’s/Monteiro’s] seat, either that or step in and abolish that seat on the Board of Education. It’s unconscionable what they’ve done. Vladimir Putin would be impressed with Rafael Fajardo and Tony Monterio over the past week.

“Corruption is very difficult to eliminate,” Bollwage added. “Thomas Jefferson once said when good men do nothing evil flourishes. Thousands of people voted for change. The kids deserve better. The teachers deserve better. The teachers walk around on eggshells. …We’re going to keep fighting the good fight. It’s about the teacher making $45K and how they fire her not being politically supportive. It’s about the janitor terminated because he speaks out. It’s the special ed teacher who politically disagrees and is terminated. It’s the administrator who wants to do the right thing and is not on Rafael Fajardo’s list and so is terminated. This has nothing to do with big dollar contracts.” 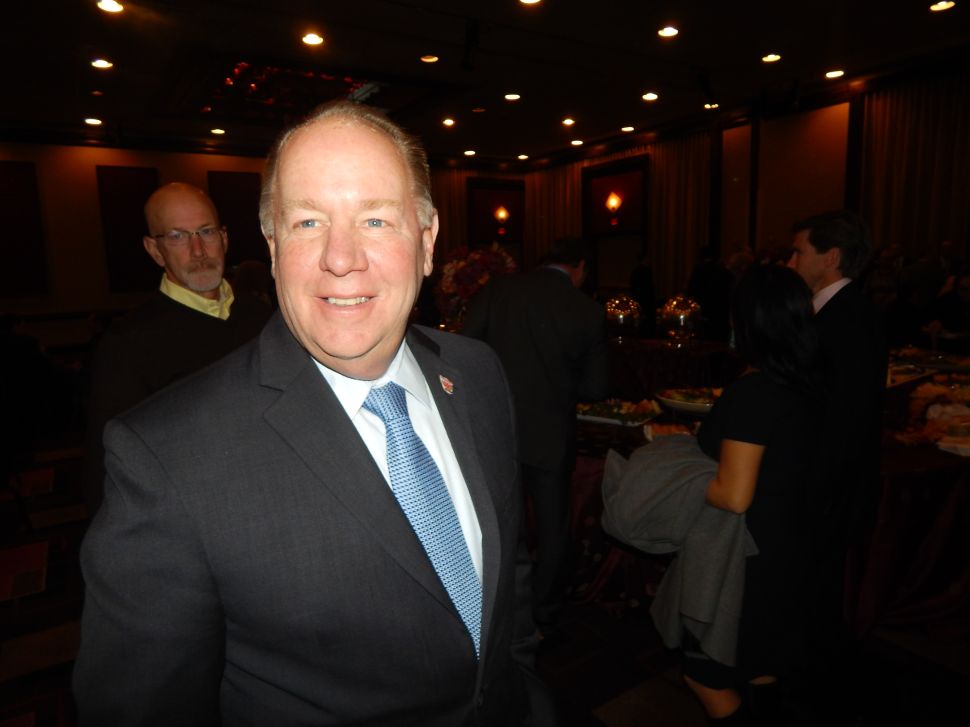