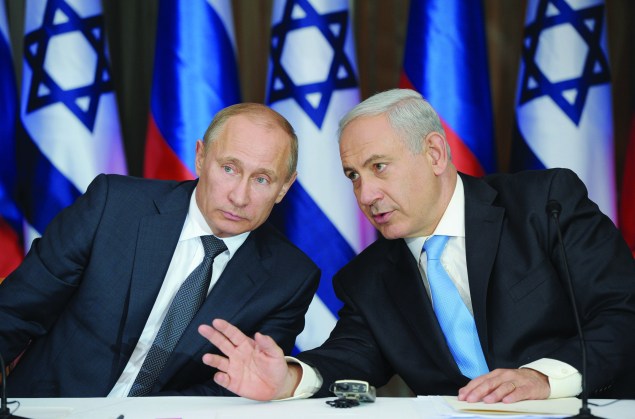 FOR MOST OF LAST YEAR, THE WEST STRUGGLED TO find an appropriate response to Russia’s incursions into Crimea and eastern and southern Ukraine. Many European and North American governments strongly condemned Russia and its president, Vladimir Putin, but Israel has been noticeably silent.

In the past, Israel has been similarly mum on Russian aggression—or worse. In 2008, when the Russia-Georgia war began, Israel cut its previously substantial military support for Georgia and withdrew its military advisors.

Why has Israel declined to slap Russia? Because the Jewish state may someday need Russia as a powerful ally if relations with the U.S. wither—something that’s not an immediate risk but not necessarily unthinkable .

Any responsible Israeli leader must at least explore the unimaginable, especially with younger Americans viewing Israel quite differently from older Americans.

Those who see themselves as Democrats are less likely than Republicans to be positively predisposed to Israel. During last summer’s war in Gaza, 45 percent of Democrats called Israel’s actions justified versus 73 percent of Republicans, according to a CNN poll. If this trend continues and Israel policy becomes a genuinely partisan issue, the future of the Israel-U.S. relationship will be in grave danger.

Some Middle East experts say it’s nosediving already, including Martin Indyk, a former U.S. ambassador to Israel. “The U.S.-Israel relationship is critical, is essential to Israel’s survival. And the relationship is in trouble,” he said in a recent speech.

It is, of course, a very big step from declining popular support for Israel to abolishing or even substantially reducing U.S. assistance to Israel. Nonetheless, this is clearly the goal of at least some Americans who oppose Israel. Interestingly, there are also some supporters of Israel who have called for ending U.S. assistance to the Jewish state.

If that happened, Israel would do what it feels is necessary to survive, including finding a new patron. And among the powerful countries that would be very happy to assume that role, Russia is in many ways the most appealing.

India and China are also possibilities, but less likely ones. India might be drawn to Israel, but India’s enormous Muslim population could be a dealbreaker. A resource-hungry China is unlikely to get any closer to Israel because it could jeopardize Beijing’s relationship with Israel’s oil-rich foes.

Russia, however, is uniquely positioned to be a strong partner for Israel. Given Russia’s enormous wealth of natural resources including minerals and fossil fuels, there’s a much weaker demand in Russia for Arab oil. Because of that, a close relationship with Israel would be less damaging for Russia than for China.

Since the collapse of the Soviet Union, Israel has become home to more than 1 million Jews from Russia, Ukraine, Belarus, Georgia and the 11 other states that were once part of the Soviet Union. This has created a climate of strong cultural and linguistic ties between Israel and the region, particularly Russia.

For Russia, a close relationship with Israel would be a boon. Israel is still the most stable, well-functioning and militarily powerful country in a region that is extremely important to Russia. The Israeli economy that has grown in recent years due in part to its burgeoning tech sector and would be an excellent partner for a Russia that is increasingly cut off economically from the West. 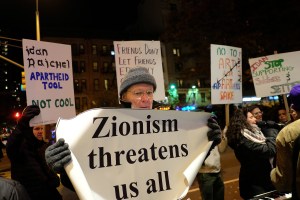 But the real reasons why Russia would benefit from strong ties with Israel are political.

If Russia could legitimately present itself as being on the side of Israel and against jihadist terror in the Middle East, it would be much more difficult for American presidents to pass sanctions against Russia or try to bring its neighbors into NATO against Moscow’s will if the American people, even if only a sizable minority of them, viewed Russia as a reliable friend of the Jewish state.

The benefits to Israel are more complicated. On the one hand, a strong tie with Russia would provide Israel with comparable security guarantees as the U.S., but less diplomatic support. Russia, particularly if it supported Israel, would have very little sway internationally, except insofar as Russia has a permanent seat on the UN Security Council and could veto anti-Israel resolutions there.

In Russia, Israel would embrace an ally that cares almost nothing about human rights and has committed extraordinary acts of violence on its own people in Chechnya and elsewhere. Accordingly, Russia would be much less likely to pressure Israel to reach a peaceful solution with the Palestinians or show any restraint at all when violence flares up between Israel and the Palestinians.

This would be good for hawkish elements within Israel, but would be a bad development for human rights in the region as well as for any hope for achieving peace between Israel and its neighbors, or for finding a solution to tension between Israel and the Palestinians. A more aggressive Israeli approach to the Palestinians, would, of course, draw a more violent response from the Palestinians and their patrons, thus deepening the cycles of violence and conflict that have been prevalent in the region since before the founding of the state of Israel.

The relationship between the U.S. and Israel has not deteriorated to the point that Jerusalem needs to cut a deal with Moscow now. However, the curve in this regard is clearly bending in that direction and it is not hard to imagine the bilateral relationship turning over the next five to 10 years.

Consider how unlikely a treaty between Israel and Egypt looked in 1975 or how impossible Barack Obama’s new Cuba policy looked a decade ago. In international politics, alliances only last as long as they benefit the states involved; and for the U.S. and Israel, more people are questioning those benefits than at any time in the past half-century or more.

The emergence of a Moscow-Jerusalem axis would dramatically remake the politics of the Middle East, most likely increasing violence. This is not good for the U.S., and not an ideal scenario for Israel either.

The only real winner would be Russia. 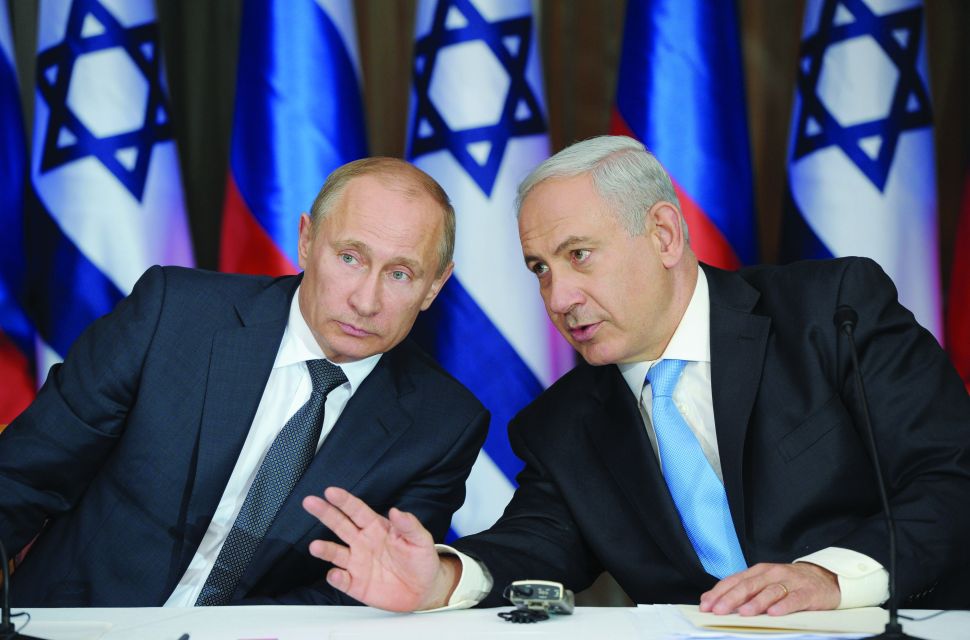