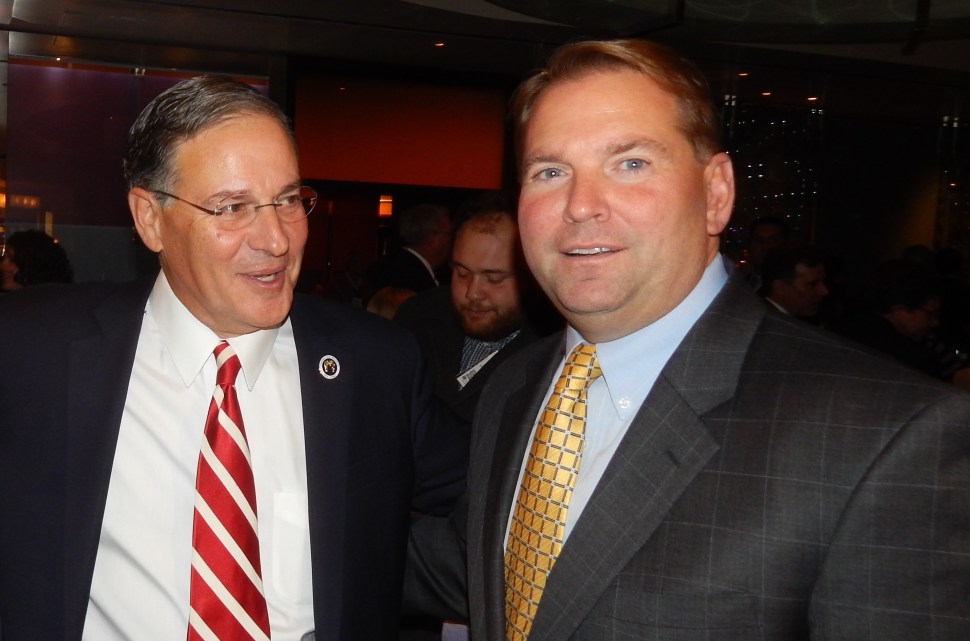 The February 2nd event is expected to be the largest gathering of New Jersey Republicans in more than a decade with 1,000 people expected to attend, said Bramnick, who’s had a longtime friendship with fellow Union County native Chertoff. 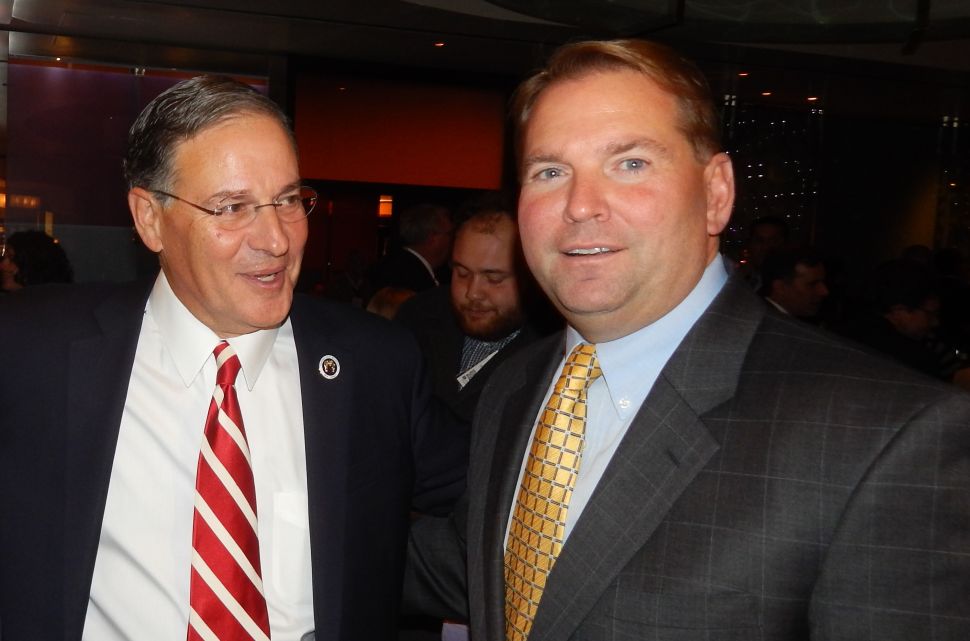