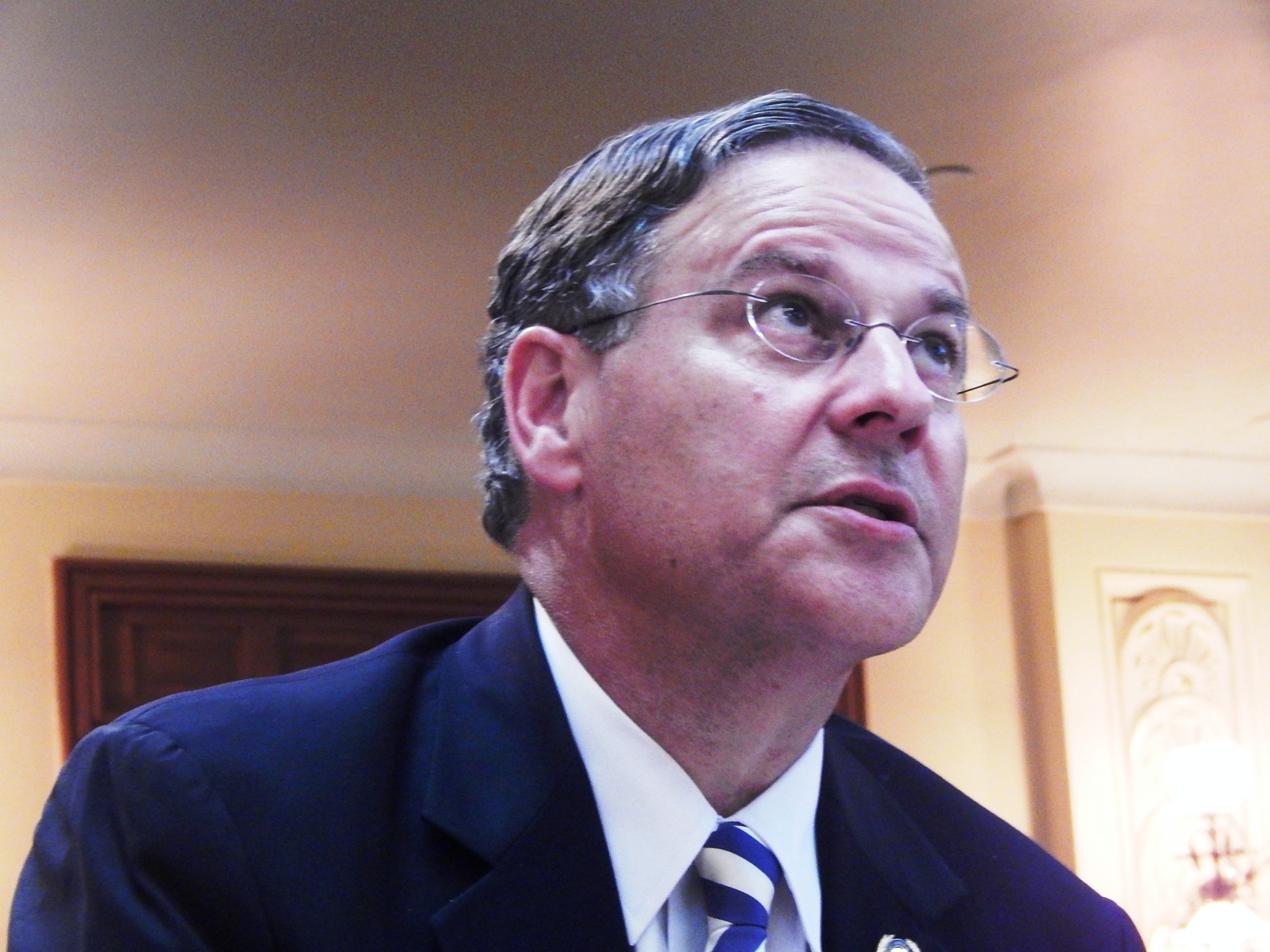 TRENTON – State Assembly Minority Leader Jon Bramnick (R-21) surveyed the political landscape after the announcement that New Jersey Gov. Chris Christie is creating a political action committee geared toward a 2016 presidential run, then made his own pronouncement about Christie’s fundraising prowess in the face of stiff competition.

“Chris Christie is the most effective fundraiser that I’ve ever seen, and the evidence is the Republican Governors Association,” said Bramnick on Monday, referring to Christie’s role as RGA chairman during the 2014 election cycle during which he raised more than $100 million for GOP gubernatorial candidates nationwide. “I think he raised $20 million more than any chairman of the RGA before him.”

Christie has also faced stiff criticism in recent weeks as polls have shown many New Jerseyans feel abandoned by Christie, with his increasingly demanding fundraising schedule taking the governor across the country and away from dealing with New Jersey’s structural problems.

But Bramnick detailed what he sees as the real problem facing Christie in New Jersey.

“I think he’s been a very successful governor. I think the problem is that the Democrats have stopped cooperating during the last year with his reform agenda,” Bramnick said. “We are not moving forward because the Democrats [in the Legislature] are not cooperating with the governor. I think if we could get people to understand that, and make sure that they call upon the Democratic Legislature to continue with the reforms as they did the first couple of years of the Christie administration, I think that would change the mood of the state. The problem is not Chris Christie.”