Justin Braz has been named to the national board of directors of the New Leaders Council (NLC), a national leadership training institute for progressive political entrepreneurs that includes trendsetters, elected officials and civically-engaged leaders in business and industry.

Braz is also chapter director and a founding member of the New Jersey state chapter of the NLC, winning National Chapter of the Year in 2013 and 2014. 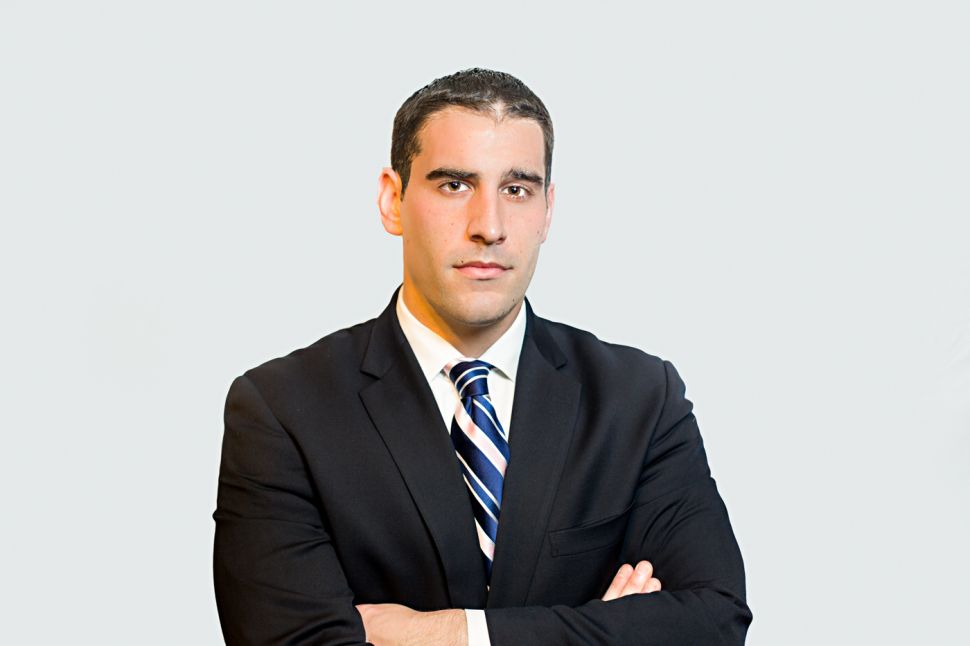