Mr. Camara, the chair of the Assembly’s Black, Latino and Asian Caucus, will vacate his Crown Heights and Flatbush-based seat to lead the Office of Faith-Based Community Development Services. Mr. Camara’s new salary was not immediately available.

First elected in 2005, Mr. Camara has enjoyed a close working relationship with Mr. Cuomo. When the governor attended a large charter school rally last year, angering some city Democrats, Mr. Camara and several other elected officials stood with him.

Mr. Camara’s departure will create a vacancy in a coveted Brooklyn district. If a special election is called–Mr. Cuomo refused to hold special elections to fill vacancies in 2014–the Brooklyn Democratic Party will choose a nominee to fill what could amount to a substantial chunk of Mr. Camara’s term. Mr. Camara just won re-election last fall.

Rubain Dorancy, a former State Senate candidate for an overlapping district, and Diane Richardson, a contender for Democratic district leader in the Assembly District, have expressed interest in running, sources say. More candidates are expected to emerge. 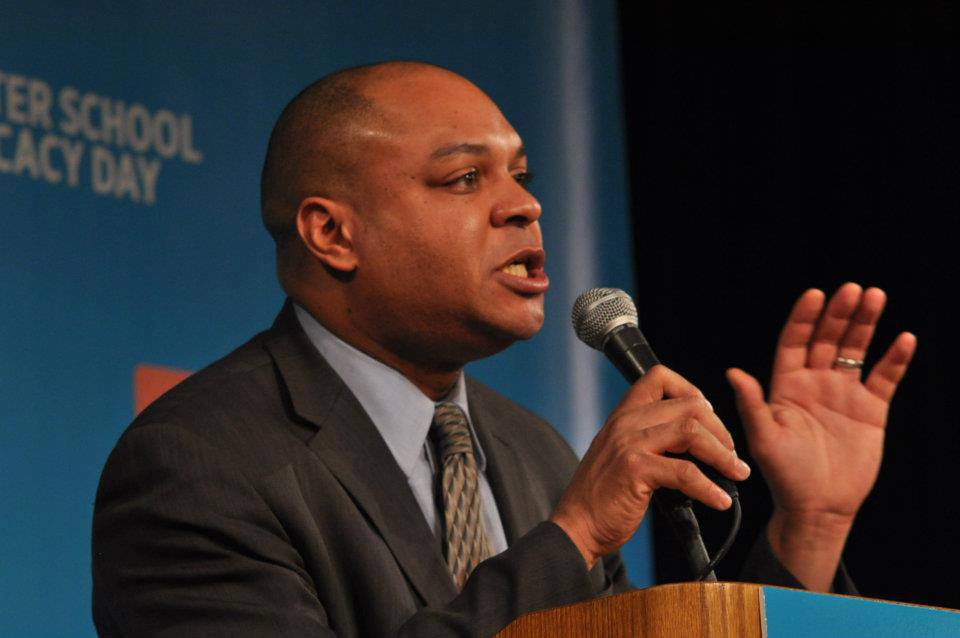