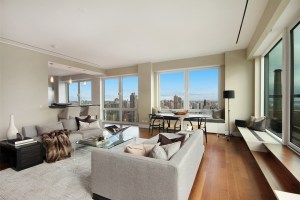 The doctor is in.

When we visited the penthouse at 515 East 72nd Street in October for a broker open house—the condo, listed with Corcoran, was on the market for $18.5 million—we encountered a selection of beleaguered-looking medical personnel crowded in the elevators, wearing scrubs or camel blazers, as suited their practices. This seemed natural enough, given that the building stands close by the East River, whose bank hosts such a palisade of hospital campuses that it has been given the unflattering nickname of “Bedpan Alley.”

But for the penthouse, which managed to charm even our constitutionally-skeptical reporter, we figured on a swashbuckling financier or some shadowy Middle Eastern oil dealer—certainly nothing so staid as a doctor. According to city records, though, the buyers are surgeon Todd J. Albert,  and his wife Barbara, who ultimately paid $19.346 million for the place. 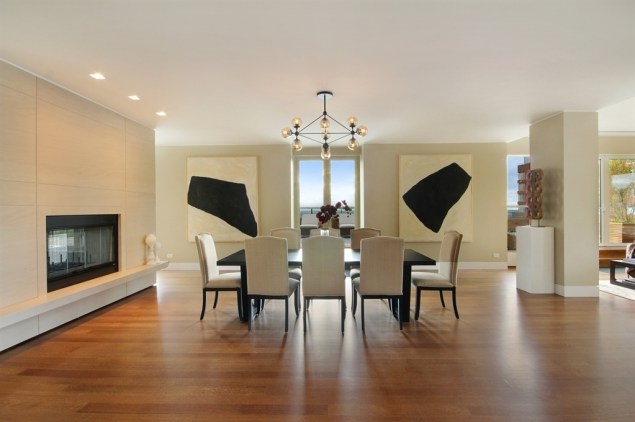 As indicated above, the 5,390 square-foot apartment is quite a place, a fact further evidenced by the apparent bidding war that drove the closing figure nearly $1 million north of the asking price. There are a pair of huge, elegant Ipe wood decks—one of which has a Viking outdoor kitchen—floor to ceiling glass and views in all directions. A Magny Le Louvre French double-sided fire place makes for a nice transition from living to dining room and even the kitchen, appointed with all of the usual name brands, commands impressive city vistas.

Oh yeah, and there’s also one of the city’s largest private parks downstairs. 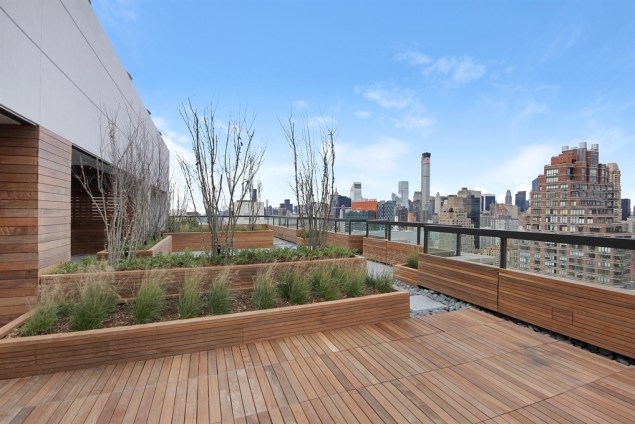 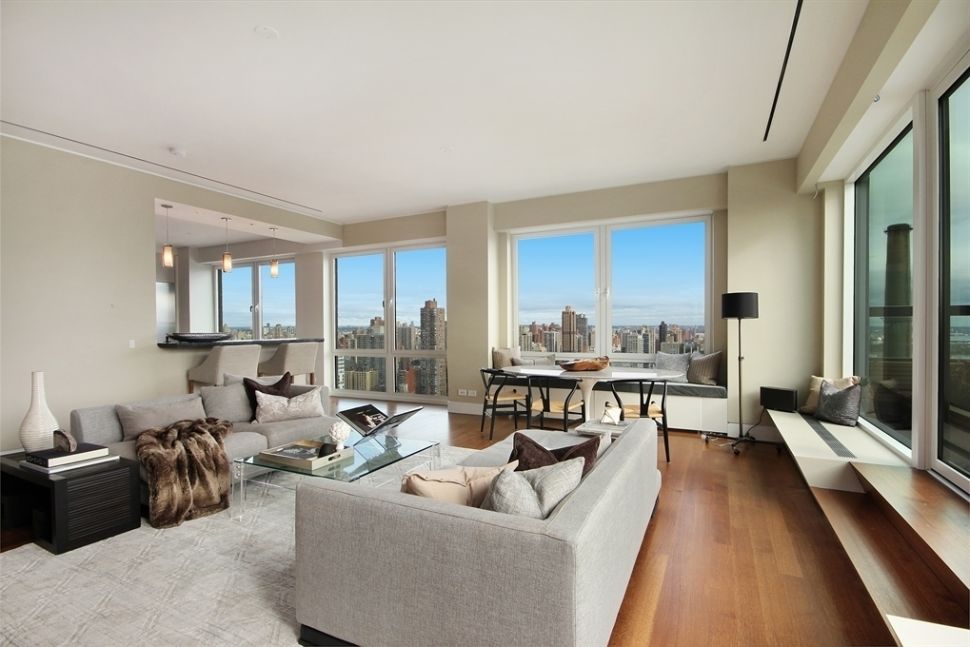