Bad news for all the people saving up $1,500 for Google Glass, if any such people even existed: Starting next week, you won’t be able to buy them anymore.

No doubt realizing that its face computers have hardly been a fan favorite, Google is majorly shaking up its plans for Google Glass, the Wall Street Journal reported this afternoon. Google also announced the changes on Glass’ Google + page.

Among the changes comes the news that as of Jan. 19—so next Monday—Google will no longer be selling Glass to individual people through its Explorer program. The devices will still be available to businesses, who, as Mashable pointed out, might actually have clear-cut uses for them.

The WSJ also said that Google Glass, once managed by the Google X research labs, will be moved to an independent unit led by Ivy Ross. Tony Fadell, the CEO of Nest—which Google acquired last year for $3.2 billion—will reportedly oversee Ms. Ross and her team.

Here’s an excerpt from the post on Glass’ Google + page announcing the upcoming changes:

Explorers, we asked you to be pioneers, and you took what we started and went further than we ever could have dreamed: from the large hadron collider at CERN, to the hospital operating table; the grass of your backyard to the courts of Wimbledon; in fire stations, recording studios, kitchens, mountain tops and more.

Glass was in its infancy, and you took those very first steps and taught us how to walk. Well, we still have some work to do, but now we’re ready to put on our big kid shoes and learn how to run.

Since we first met, interest in wearables has exploded and today it’s one of the most exciting areas in technology. Glass at Work has been growing and we’re seeing incredible developments with Glass in the workplace. As we look to the road ahead, we realize that we’ve outgrown the lab and so we’re officially “graduating” from Google[x] to be our own team here at Google. We’re thrilled to be moving even more from concept to reality.

As part of this transition, we’re closing the Explorer Program so we can focus on what’s coming next. January 19 will be the last day to get the Glass Explorer Edition. In the meantime, we’re continuing to build for the future, and you’ll start to see future versions of Glass when they’re ready. (For now, no peeking.)

For those of you still desperate to become Glassholes (have you considered any other life goals, by any chance?), there is some slightly promising news: “Google plans to release a new version of Glass in 2015,” the WSJ says, “but it hasn’t been more specific about timing.”

And hey, maybe the time will finally be ripe for Lenovo to unveil an adorable Google Glass look-a-like. 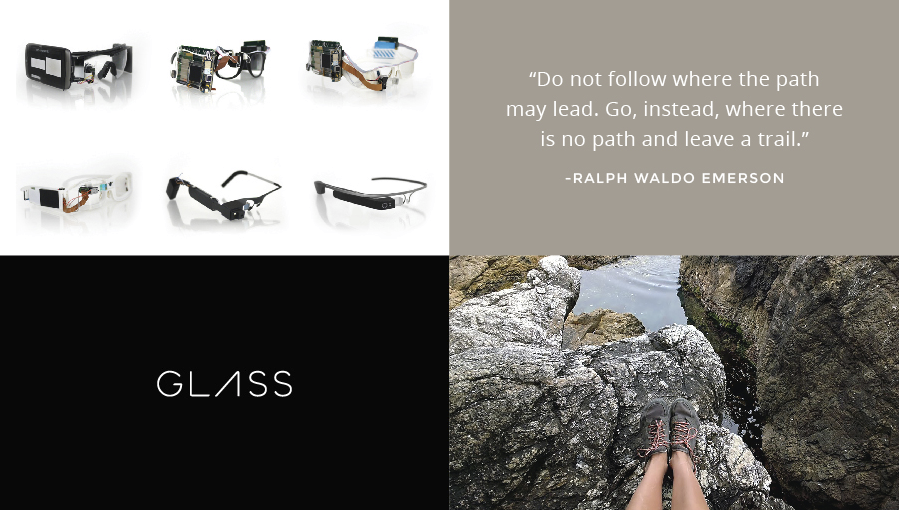