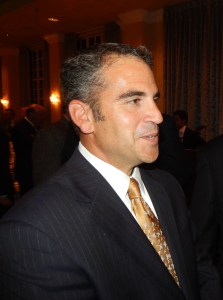 Bill Caruso, managing director of Archer Public Affairs, has been appointed to serve on the Board of Directors of the New Jersey Chamber of Commerce, according to a release.

“It is an honor to join the Board of the New Jersey Chamber of Commerce. I look forward to using my experience in government and the private sector to support the Chamber’s mission, furthering economic development and growing jobs in New Jersey,” Caruso said in a statement.

In that capacity he developed and implemented the Assembly’s policy agenda, and, as top aide to Speaker Sheila Oliver (D-34), served as lead staff negotiator on all policy matters and as liaison to the Governor’s office, Senate and state departments. 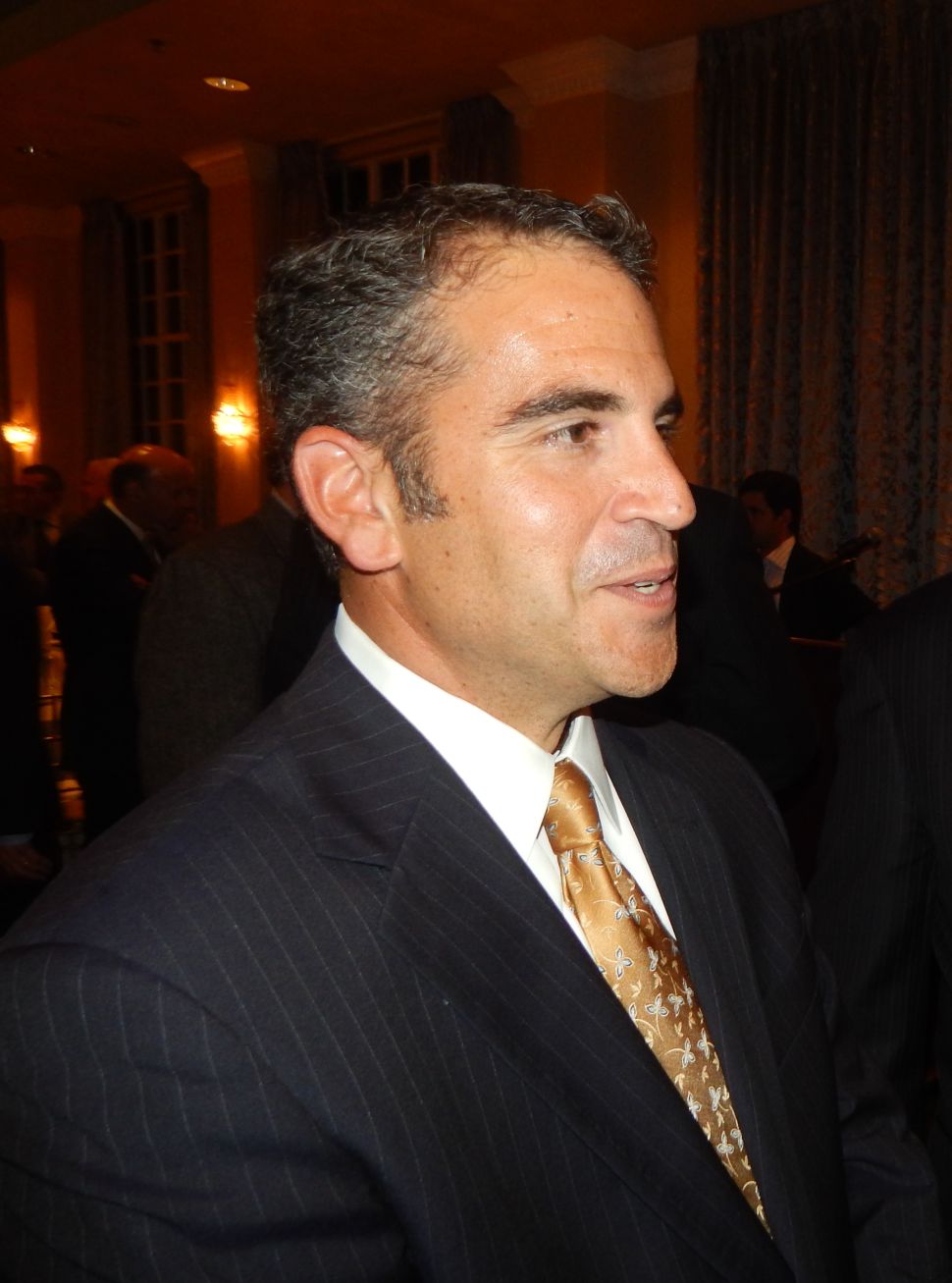