Last month, Bitcoin entrepreneur and evangelist Charlie Shrem was sentenced to two years in prison for funneling money to the deep web black market Silk Road. His co-defendant, Robert Faiella, didn’t get off so easy.

Mr. Faiella was sentenced yesterday to four years in prison, and ordered to pay $950,000, according to the Associated Press. He was accused of selling bitcoins to people looking for drugs on Silk Road, while Mr. Shrem set up anonymous accounts via his exchange to turn those bitcoins into cash.

Mr. Faiella and Mr. Shrem pleaded guilty in September to charges of illegal money transmission. U.S. District Judge Jed Rakoff, who gave Mr. Shrem the two year sentence, noted that Mr. Faiella had a prior run-in with the law over a tax case and thought he might need a little incentive to stop committing financial crimes. While both bitcoin money-movers have consistently maintained their guilt, Mr. Shrem played the I-was-a-stupid-kid defense.

Perhaps if Mr. Faiella’s lawyers had written him a sentencing memo that read like a Dionysian tragedy, he would have seen a little less hard time. 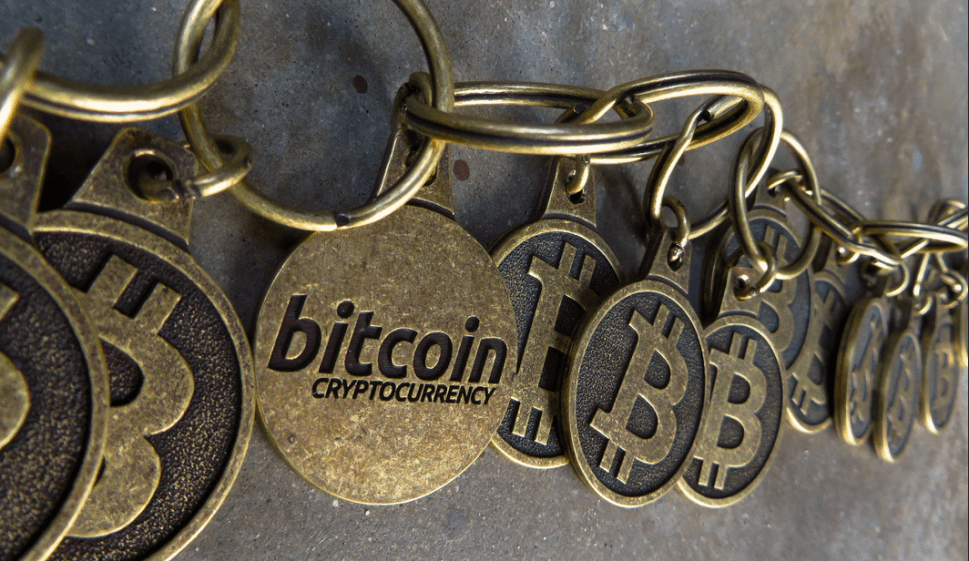