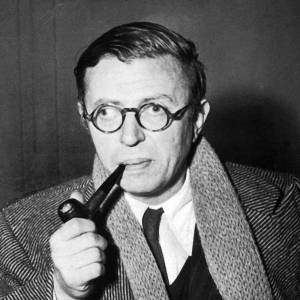 rendered his own personal diagnosis of that condition assailing the country.

Jimmy Carter once called it a “crisis of confidence,” code for “malaise.”

Now Christie would quote Dennis Kucinich sooner than Carter, so he couldn’t very well use “malaise.”

His frequent critics – and you could see their faces to the governor’s right as he stormed the Assembly Chamber – have long chafed under headlines of the New Jersey governor’s extravagant national travels.

But the governor – with a straight face tinged with tenderness in today’s State of the State – suggested that his national tramping as chairman of the Republican Governors Association (RGA) was actually a way to better get a bead on the national pulse – in the Heartland.

And while never speaking the name of President Barack Obama, the man he hopes to supplant in the White House, what he came back here with was a sense, he said, of America’s “anxiety.”

Now that is a word that not many North American men feel comfortable uttering, its associations unconsciously tied to a variety of French intellectualism and the likes of Camus, Sartre (pictured) and even worse – Kierkegaard, that Danish forefather of those latter day existentialists who lingered on the notion of not exactly fear or dread – but, yes, “anxiety.”

Inveterate tough guy Christie unveiled the word carefully, as if astonished by his own use of a word that must have been new to his ears.

But we must express misgivings about this concept as he goes forward, if not a little – and, yes, even if it hurts to admit it – anxiety.

For one: is that a word of deep impact diagnosis when so much of existence is beset by nothing less human suffering?

But more importantly, politically, is that a word that will work in a GOP Primary? 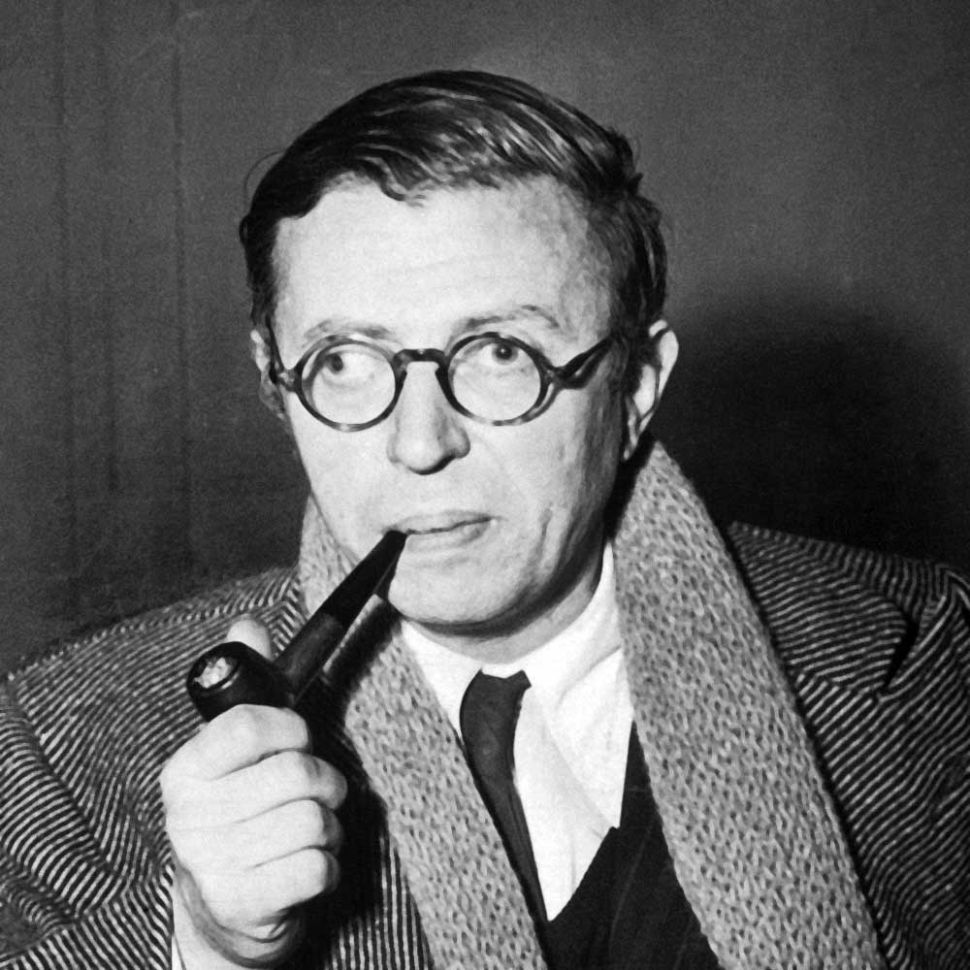