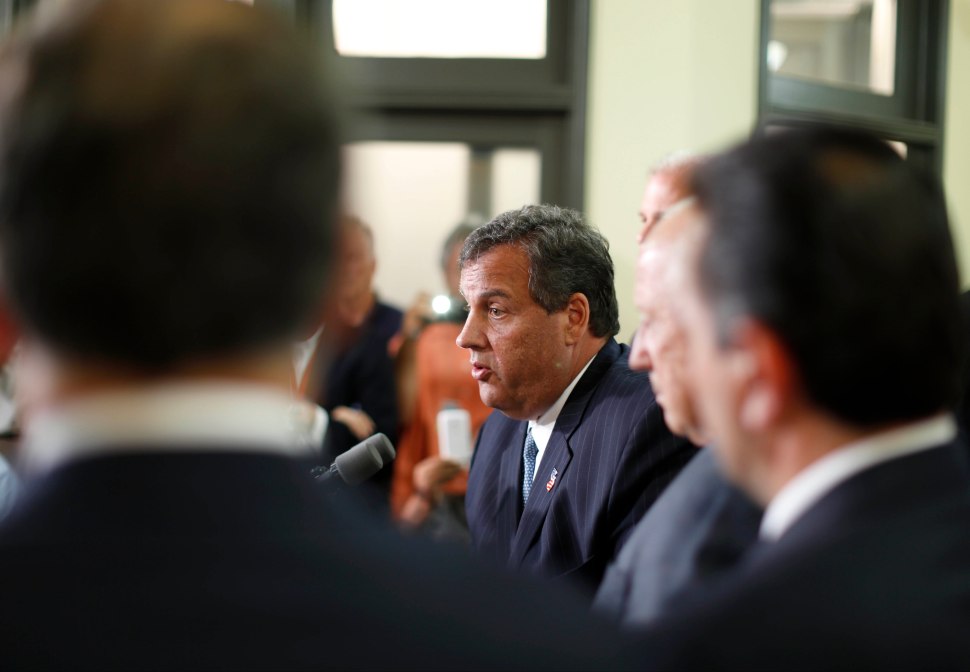 Illinois and Florida aren’t the only places New Jersey’s Gov. Chris Christie will hit up in the new year.

With what looks to be part of a growing victory lap following his campaigning last fall as head of the Republican Governors Association, Christie is also expected to travel to Maryland later this month, where he’ll introduce Gov.-elect Larry Hogan at the Republican’s inaugural ceremony.

According to the Baltimore Sun, Hogan credits Christie’s support through the Republican Governors Association as key to his upset win in November. The organization spent $1.2 million helping Hogan trounce his Democratic opponent, Maryland Lt. Gov. Anthony G. Brown, in one of the biggest surprises in 2014 election politics.

Christie, still gearing up for a presidential run, is also scheduled to travel to Florida next week for Gov. Rick Scott’s swearing-in, attend the Iowa Freedom Summit later this month with several other 2016 Republican presidential hopefuls, as well as speak on Feb. 12 at the 8th Annual Northwest Suburban Republican Lincoln Day Dinner in Illinois, where he’ll also join fellow Republican Gov.-elect Bruce Rauner. 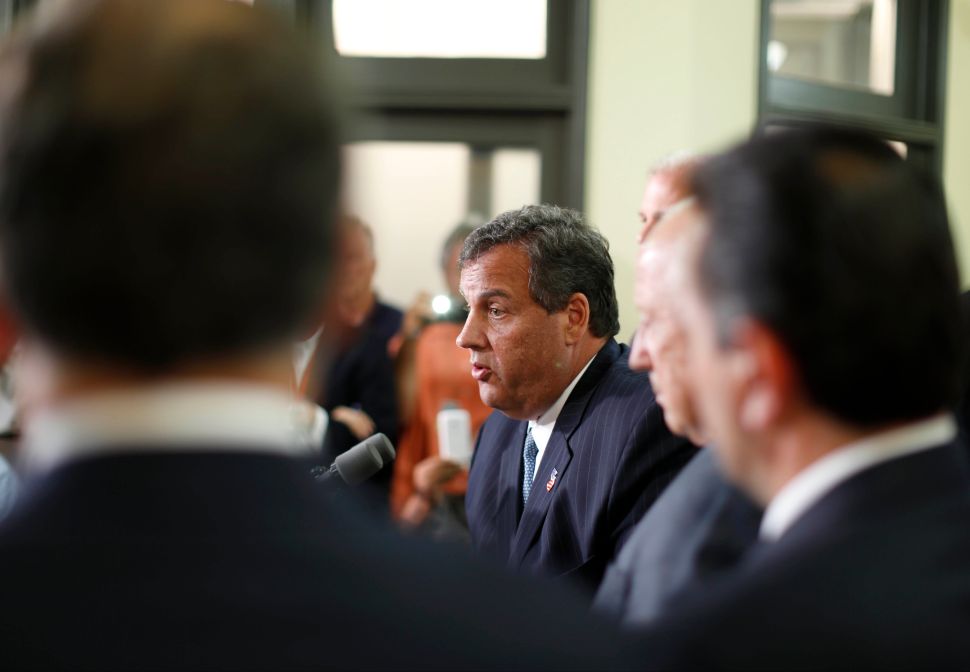