New polling indicates that Gov. Chris Christie’s national standing may have taken a hit in recent weeks, first in the aftermath of his affair with Cowboys owner Jerry Jones but also since two of his closest competitors hinted at jumping into a 2016 presidential contest.

Christie, a potential candidate for the 2016 Republican nomination who is viewed favorably by the GOP establishment, had 29 percent of Republicans polled saying they’d like to see the incumbent governor launch a bid, while 44 percent said otherwise, according to the CBS Poll released yesterday.

Former Massachusetts Gov. Mitt Romney, who told Republicans donors last week that he “wanted to be president”, came in with 59 percent to 26 percent, while former Florida Gov. Jeb Bush, thought to be one of Christie’s potentially toughest opponents, had 50 percent to 27 percent.

(Only former Alaska Gov. Sarah Palin’s numbers were worse than Christie’s: 30 percent of Republicans say they’d like to see her run, but 59 percent disagree.) 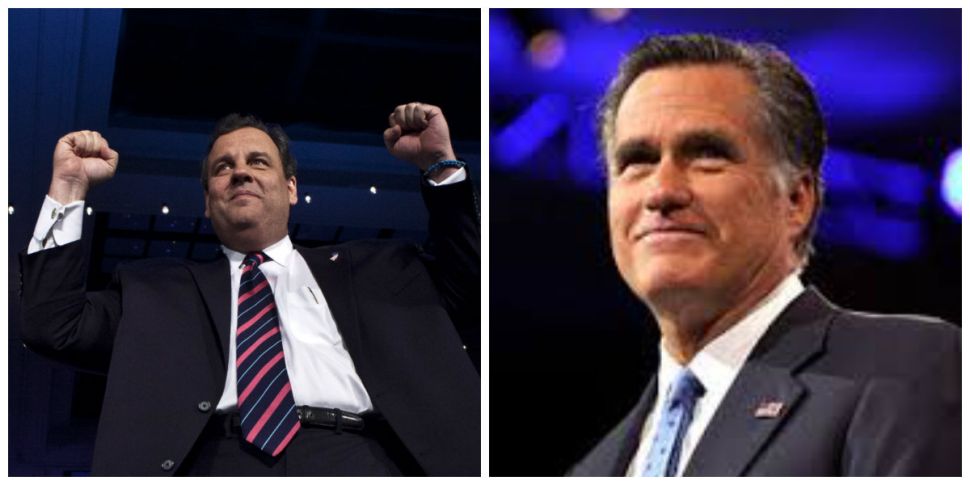