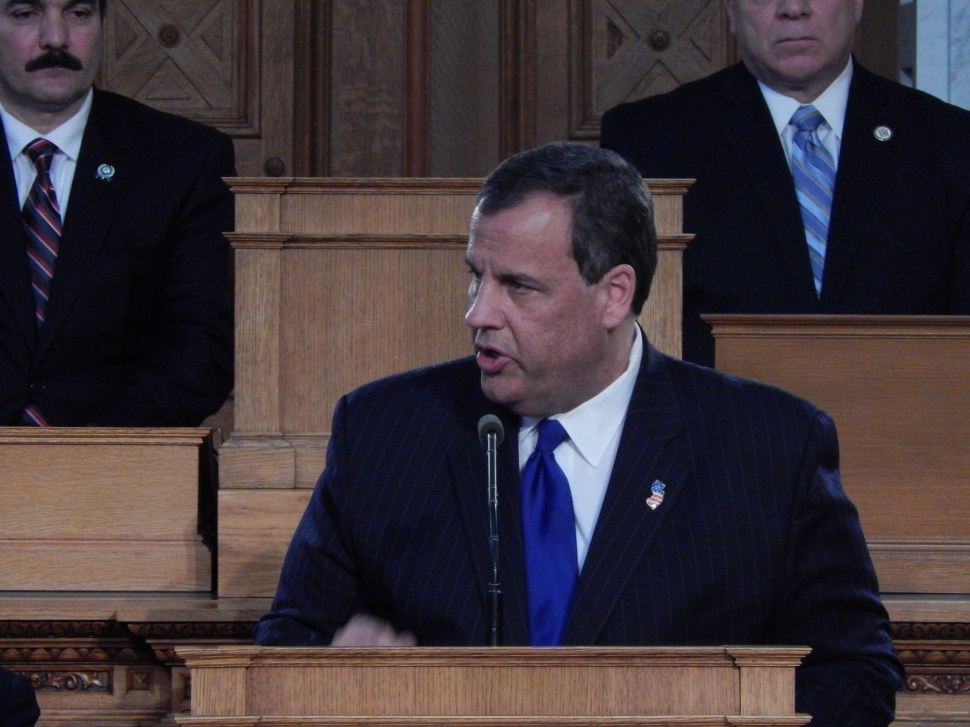 “I thought it was a bit disconnected from reality, but not (the) least bit surprised. It was a campaign speech,” Christie said. “I thought he had an opportunity to try to unite the country last night and he didn’t take it, and that’s’ unfortunate.”
Read more here. 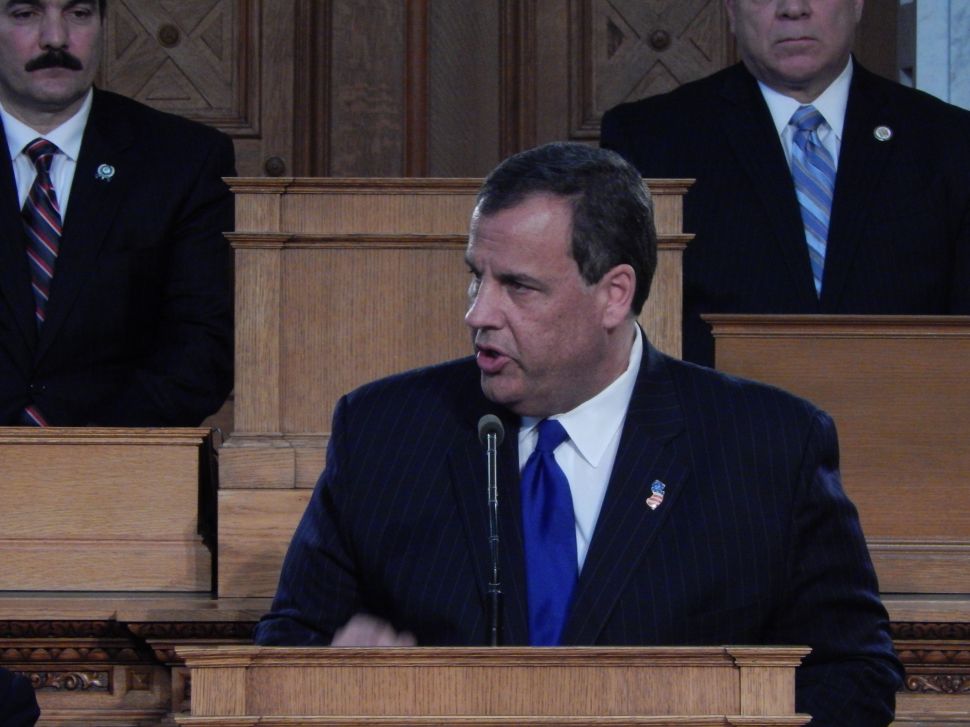