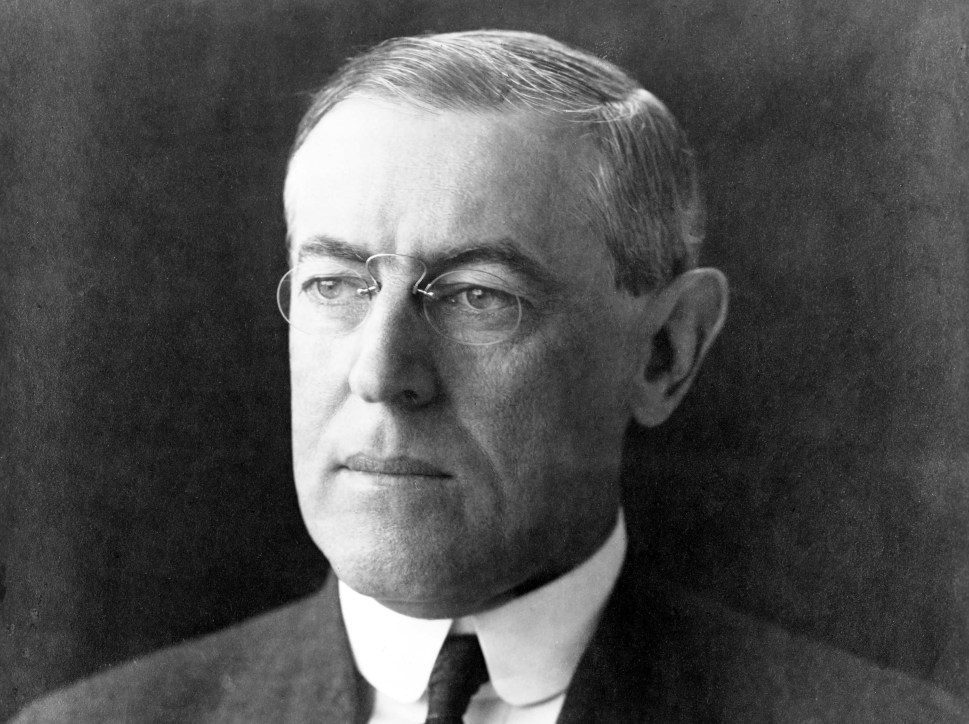 Notwithstanding their obvious physical dissimilarities – they could double as Laurel and Hardy in a celestial presidential theater piece – and their distinct separation on issues, Woodrow Wilson and Chris Christie stand about as far apart as possible in the annals of New Jersey-to-national transition politics, according to George Mason political science Professor Jeremy Mayer.

“They’re polar opposites,” Mayer told PolitickerNJ as Christie revs up his presidential campaign ahead of 2016.

Only Wilson (pictured), who won the presidency in 1912, ascended to the White House among those toiling 55 personages who held the governorship here.

“Wilson’s wife and strongest supporters would not be able to say he had the common touch,” Mayer said. “He was an elite academic and a reformer who was depicted as above machine politics. He was a man who saw himself in an historic and intellectual role – the author of many books and articles.

“Christie is someone who has the common touch,” the professor added.

A week ago, the Republican governor burnished his relationship with the Camden County Democratic Machine as evidence of his ability to accomplish his agenda.

The Democrat’s decision to get out of New Jersey before the boss maneuverings of the place could entangle him also arguably contrast strongly with this sitting Republican governor, who broke the hearts of some of his supporters when he decided not to run for president in 2012 and instead pursued 2013 re-election and plunged into the GWB scandal.

“Woodrow Wilson was from New Jersey but he was not of New Jersey,” Mayer said. “Chris Christie was born and educated in New Jersey. He is the archetypal embodiment of what the rest of the country thinks of as a New Jersey politician. Wilson became governor of New Jersey by being un-New Jersey. Even in that period he stood out as prim and proper and as a moral reformer.

“He had his eyes on the prize [president] early,” Mayer added, “and that might be a parallel between the two men. They were both talked about in their parties. Wilson was a Democrat with national ambitions. But again, they have more differences than similarities. Wilson was incredibly weak in his region. Taft the incumbent was facing a challenge from Teddy Roosevelt, a former president who was still strong, and only in that three-way election could a Democrat win the White House. Wilson was one of two people from Lincoln to FDR to win the presidency as a Democrat. The Civil War solidified Republican Party dominance through that time.”

Upbraided for partying with Jerry Jones in Dallas, Texas as he seeks a runway toward 2016, Christie lacks a natural tie to another part of the country – again, unlike Wilson.

“Wilson had support outside his region,” Mayer said. “Wilson came from Virginia. At that time, Princeton was the Ivy League school with the most southerners. Wilson made it clear to the South in subtle ways that he was a stone cold racist. By sending that message into a party deeply controlled by southerners at a time when convention horse trading dictated who got the party nomination, that message that he was sympathetic to southern interests, he demonstrated cross-regional appeal.

“Christie doesn’t have that cross-regional appeal ye,” the professor added. “He’s a Jersey guy who plays well in Connecticut and New York, but outside his mid-Atlantic region it isn’t clear that he’s going to do well at all.” 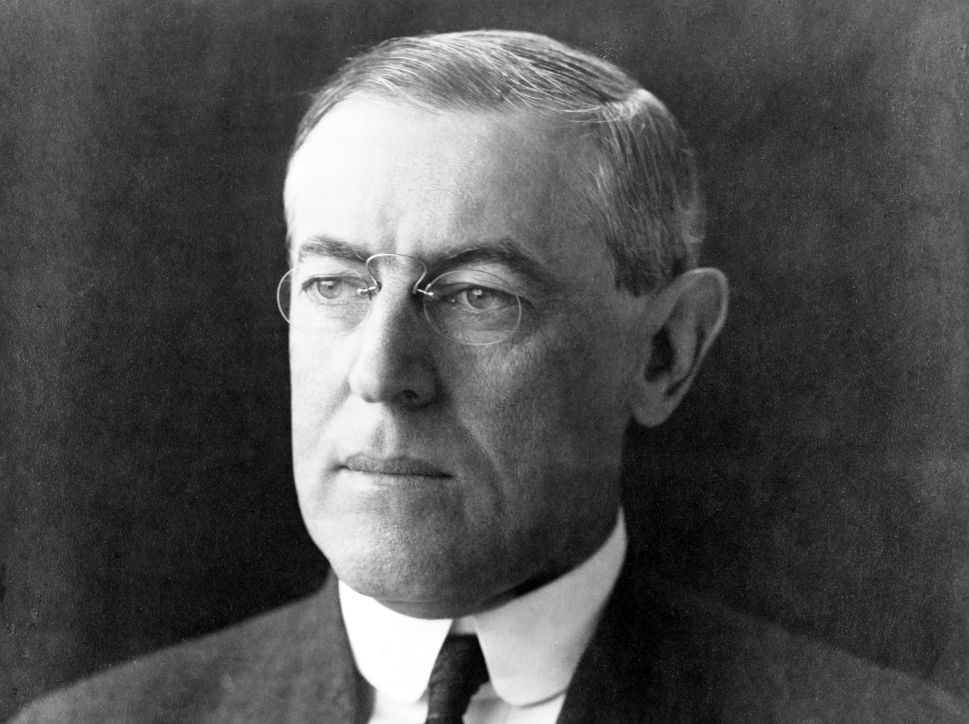