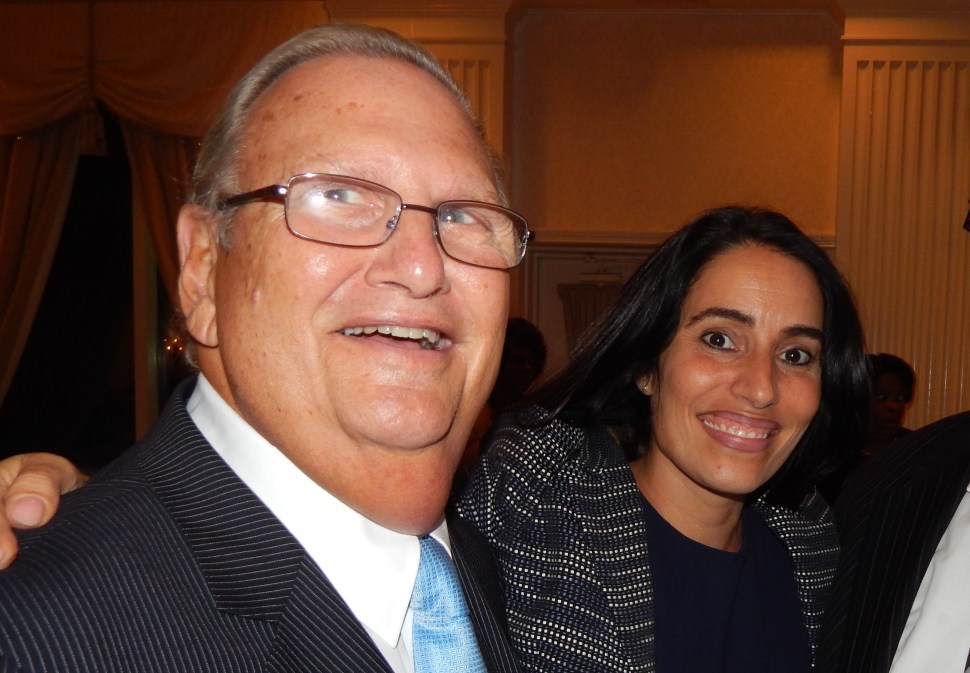 It was not a good day for the administration of Gov. Chris Christie, as his rollicking orange-sweatered image lingered in the luxury box of Dallas Cowboys owner Jerry Jones while state-appointed Newark Schools Superintendent Cami Anderson twisted in front of an angry Joint Committee on Education.

This is a bad story, and a sad story, for the reform of the Newark Schools System had its roots in a promise forged by Christie and North Ward leader Steve Adubato, Sr., visible the day after Christie won his first race for governor in 2009 and went to the North Ward Center with a commitment to the children of Newark.

This governor had the local political will and resources to make this work, with the assistance of the irrepressible Adubato and a skillful legislative team, including state Senator M. Teresa Ruiz (D-29) (pictured), passionate chair of the Senate Education Committee.

But the same arrogance that has long characterized Christie’s personal performance as governor infected Anderson in her maintenance of the school district.

Granted, she has a difficult job, as Assemblywoman Sheila Oliver (D-34) noted today in her torrid cross-examination of the squirming super. But while Anderson is state-appointed, she also must avail herself of the ideas and accumulated institutional knowledge of the community.

Anderson does not attend public board meetings, leading what were her earliest allies and most willing local helpmates to abandon her.

Today, Anderson offered no explanation to Ruiz, Assemblywoman Eliana Pintor Marin (D-29) and Assemblyman Ralph Caputo (D-28), other than to articulate her conclusion that when meetings become nothing but bash-fest platforms for naysayers she finds no productive reason to attend.

But that’s not an adequate response.

And the lawmakers knew it, including those, Oliver among them, who watched dumbfounded a year and a half ago as Anderson abruptly walked out on the speaker and other lawmakers after just 15 minutes.

It’s one thing for state Senator Ronald L. Rice (D-28) to be critical.

Rice is the renegade who has long fought the long power structure headed by Adubato.

But Ruiz, Pintor Marin and Caputo are all natural Adubato allies who have availed themselves of a governor seemingly sincerely interested in working with the lifelong educator and political power broker to develop a model schools system in Newark.

Each comes with a different perspective: Ruiz as the consistent and insistent voice for the reform of Newark schools going now on nearly ten years, Pintor Marin as a former schools advisory board member and Caputo as a former Newark public school basic skills teacher and acting county superintendent who worked for the state Department of Education.

Each today excoriated Anderson for lack of transparency and lack of accountability (how can Anderson approve raises for administrators, lay off low level staffers, for example) and for arrogantly resisting the input of the local citizenry.

Christie was with Jerry Jones in Dallas over the weekend.

And he was in Florida today swearing in the Tea Party governor of that state.

Sources in New Jersey’s great and bruised city say the governor has avoided Anderson in public as she’s struggled, eschewing public events in Newark and actively backpedaling to Camden, where his alliance with South Jersey Democrats and George Norcross III provide now an easier structure than does the new Newark regime led by Mayor Ras Baraka, a public school administrator by trade who essentially won last year’s mayor’s race by running against Anderson’s One Newark Plan.

Department of Education Commissioner David Hespe was present today at Anderson’s side but – by the reckoning of one observer – hardly appeared vitally engaged on her behalf.

The tragedy is that Christie – forced out of Newark at a young age presumably in part because of the city’s crumbling infrastructure in the era of rioting and troubles and the collapse of neighborhoods – appeared to have all the structures in place necessary to make an impact in Newark.

But in trying to make it better, his point person with the implementation of the One Newark Plan actually assisted in destabilizing the city’s neighborhoods, the reverse of what Christie’s lifelong narrative might have attained.

“You can’t shut down neighborhood schools and expect those schools to be stabilized,” Caputo said. “In a dangerous city you’re going to put a kid on bus and tell him to go across town? When you listen to those parents it’s heartbreaking.”

And as Newark took it on the chin again, Cami Anderson dangled in Trenton, and Christie basked in the adulation of crowds in Tallahassee, the common thread was hubris.

Coming out of today’s hearing, Caputo was less hard on the governor.

“Give Christie credit for at least trying,” he said. “But you’re only as good as the people you put in to implement your policy. She has done him a disservice and the children and taxpayers a disservice. She has outlived her usefulness. If I were in her place I’d admit my mistakes. I don’t think she’s worth the trouble to the administration. I think they should cut her loose. Respect is big.” 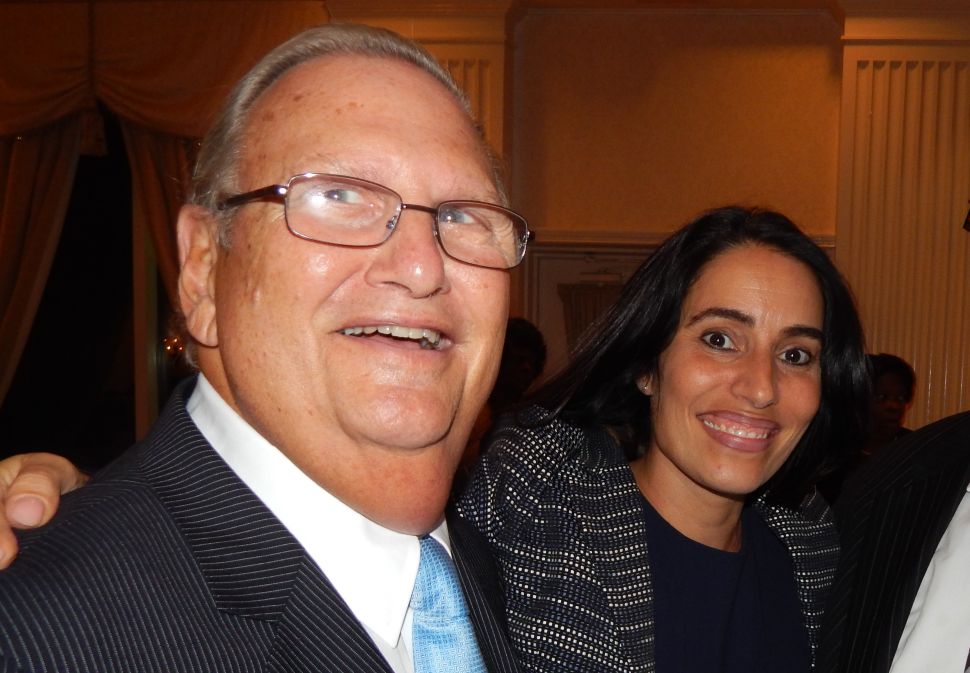