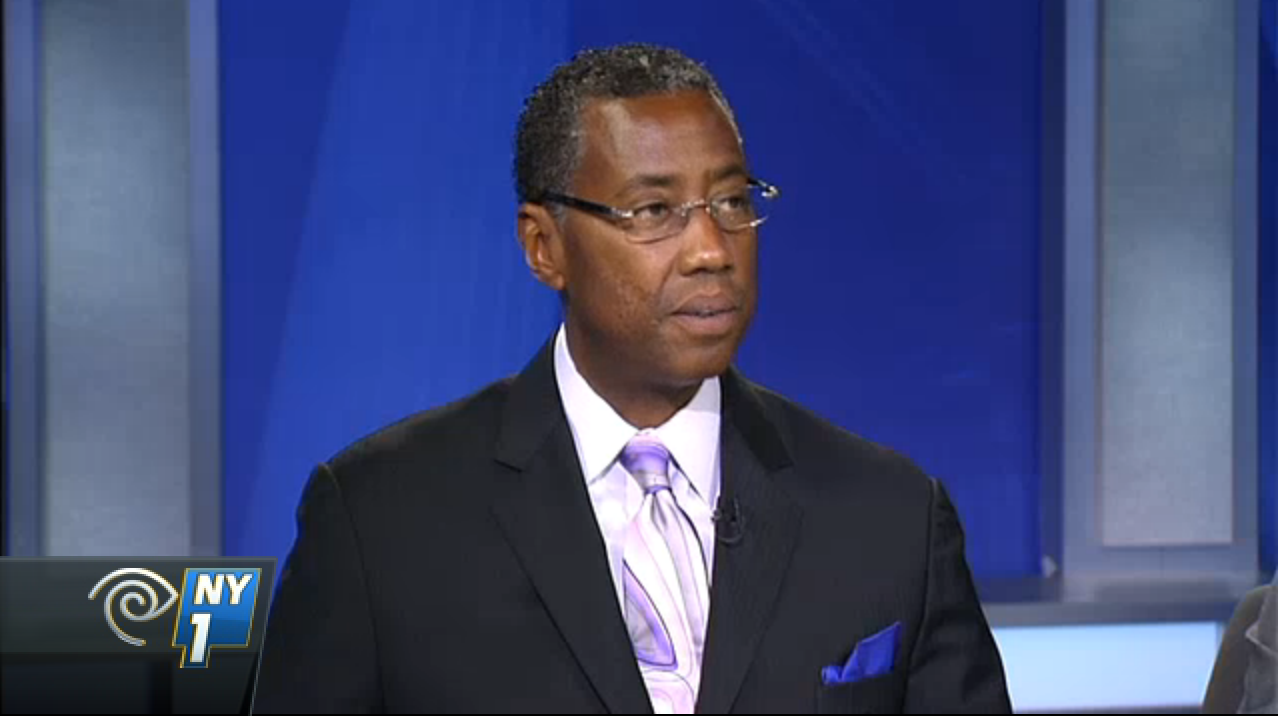 The bombastic union leader blasted the board—which has consistently pushed for a great focus on mental illness at Rikers Island—for reform rules it passed today, including the end to punitive segregation, or solitary confinement, for inmates under 21 years of age.

“You want to rewrite our employment contract, and I’m fine with that,” Mr. Seabrook said, “because I will say to the mayor, based on all the things that you put in place, and all the things we have to do now, I certainly want a different contract compared to what we signed up for.”

Mr. Seabrook, who also told the board he would sue each one of them individually if their reforms led to the death of an officer, went on to say correction officers were being asked to do the jobs of others.

The city has inked contracts with two other unions representing captains, deputy wardens and assistant deputy wardens at Rikers Island and in other city jails. But like the city’s other rank-and-file unions, COBA is still without a contract, and has not had a contract since 2011.

Mr. Seabrook, who said there have been no negotiations with City Hall yet regarding a contract, doubled down on his position after the meeting.

The other two correction unions inked a deal as part of a coalition of uniformed superior officers, which calls for an 11 percent raise over 7 years, a change from the pattern set by the United Federation of Teachers for non-uniformed city workers.

“We look forward to starting negotiations with COBA in the near future,” de Blasio spokesman Amy Spitalnick said.

Rank-and-file unions are likely to wait out the Police Benevolent Association’s contract arbitration, some sources have said. But last week when the first of the uniform unions ratified contracts, Mr. de Blasio said in a statement that the city was “committed to the uniformed pattern” those contracts had set.

“The City also remains committed to the parity in the salary structures and relationships within the uniform force departments that allow for the orderly promotion of the workforce, and we will actively work to sustain this important agreement in every available forum,” Mr. de Blasio said in the statement last week.

Despite Mr. Seabrook’s opposition to some planned reforms for Rikers Island, he’s enjoyed a relatively friendly relationship with Mr. de Blasio. Unlike police union critics, Mr. Seabrook today declined to place the blame for reforms he disagreed with on Mr. de Blasio or Commissioner Joseph Ponte, instead focusing his anger on the board and on “outsider agitators” he said influenced them. 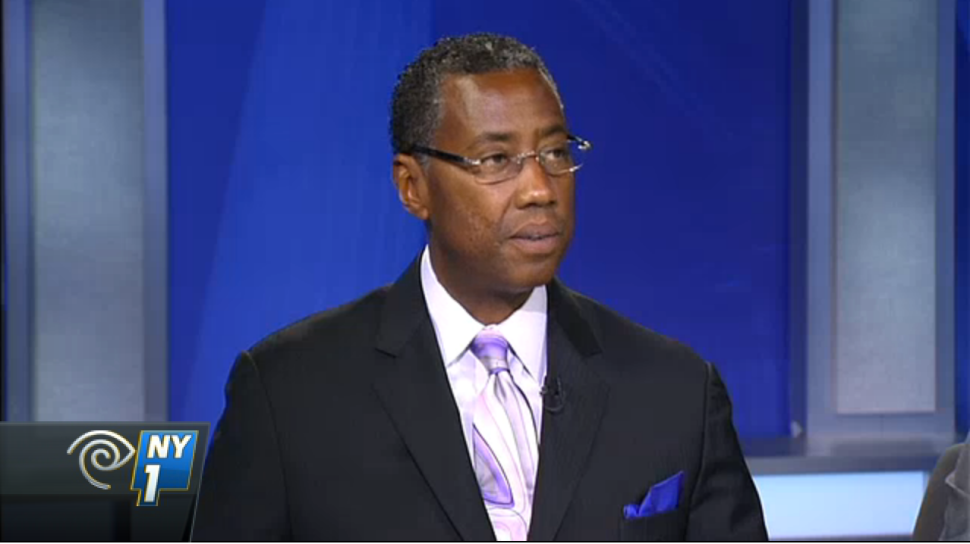