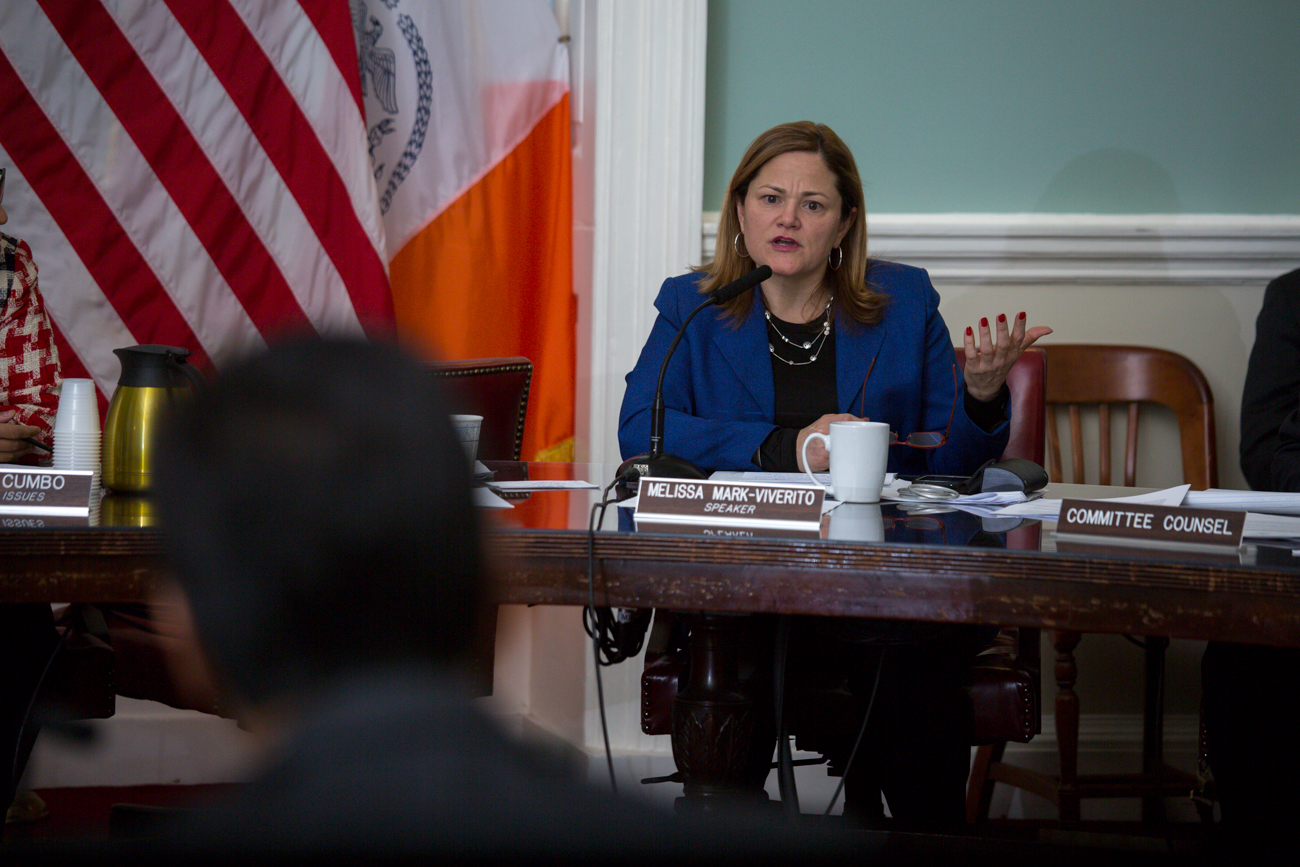 The City Council wants the state to allow minors access to the human papillomavirus virus vaccine—which guards against the common sexually transmitted infection that can cause cervical cancer and which Council Speaker Melissa Mark-Viverito announced she’d been diagnosed with last summer.

The Council held a hearing today on the city’s response to the virus, known as HPV, and on a resolution urging Albany to make it legal to administer the vaccine without a guardian’s approval. The hearing also covered another resolution to declare January cervical cancer awareness month. Both are sponsored by Ms. Mark-Viverito.

In August, she announced on Twitter she had been diagnosed with high-risk HPV, which can cause cancer if left untreated, during a visit to her gynecologist. A follow-up biopsy revealed Ms. Mark-Viverito did not have cancer.

The virus is extremely common: the Centers for Disease Control estimates 79 million people in the United States are currently infected with HPV, which often clears up on its own but can cause several types of cancer in men and women, as well as genital warts. HPV can be prevented with widely available vaccines recommended for pre-teens, and can be caught early by regular pap smear tests.

In New York State, minors can be treated for sexually transmitted infections without parental consent. But the vaccine against HPV is not a treatment—it’s a preventative measure, not covered under the existing law about STI treatment.

The access to the vaccine for minors is a matter of state law, so all the city can do is pass a resolution urging Albany to fix the loophole for the vaccine. State Senator Liz Krueger, who attended the hearing today, sponsors legislation to close the legal gap.

Throughout the hearing, the members emphasized a need to discuss the virus so that people are unafraid to be vaccinated to avoid HPV, or tested and treated to stop it from turning into potentially deadly cancer.

“It’s important that we have this hearing today and talk about this topic openly, without judgement,” Ms. Mark-Viverito said today. “I’m glad I was able to start that conversation last August, and I hope my coming forward will help de-stigmatize HPV testing and encourage people to take charge of their health.”

After she revealed her diagnosis, a pediatrician told Ms. Mark-Viverito a parent inquired about the vaccine for her daughter because she had read about the speaker’s diagnosis.

“I think it’s important and I think that’s the reason that I took that risk—the importance of using the status that we have as elected officials to really bring prominence to these issues,” Ms. Mark-Viverito said.

In addition to offering support for the resolutions, Ms. Mark-Viverito’s colleagues also offered support for her decision to make her diagnosis with the STI public.

“I really thank you for your honesty, your bravery and your courage,” Women’s Issues Committee Chair Laurie Cumbo said.

Mr. Johnson said too often people with illnesses remain in the shadows. Some people with cervical cancer from HPV tell people they have ovarian cancer instead, he said, to avoid the stigma around sexually transmitted illnesses.

City officials also testified on the Department of Health’s response to HPV and efforts to prevent it, which includes advertising about the vaccine, making it available in public clinics, including at schools with clinics, and handing more than 37 million condoms, which can prevent the virus, in 2014. 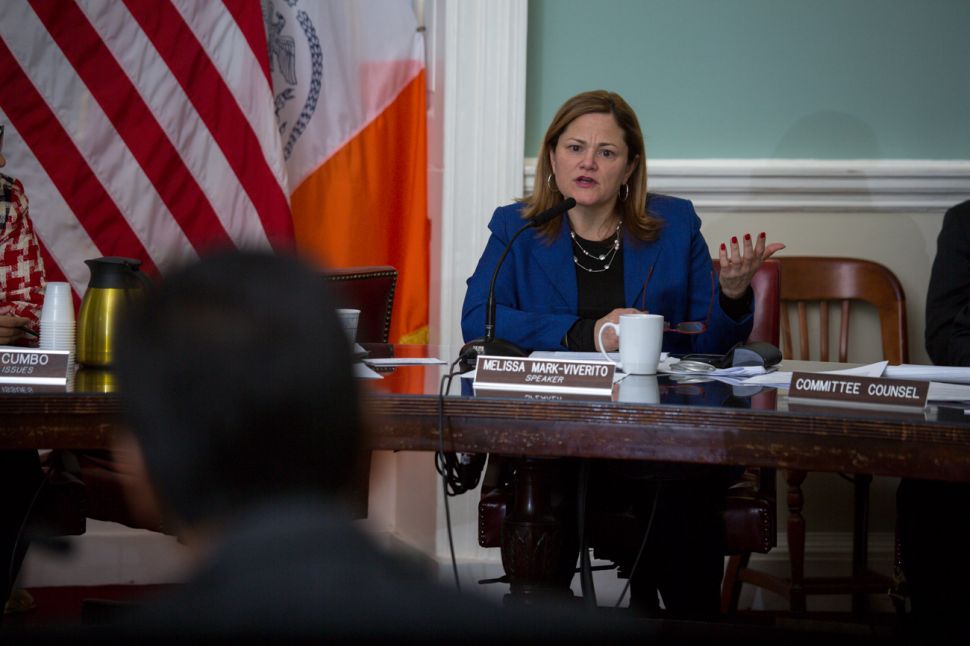