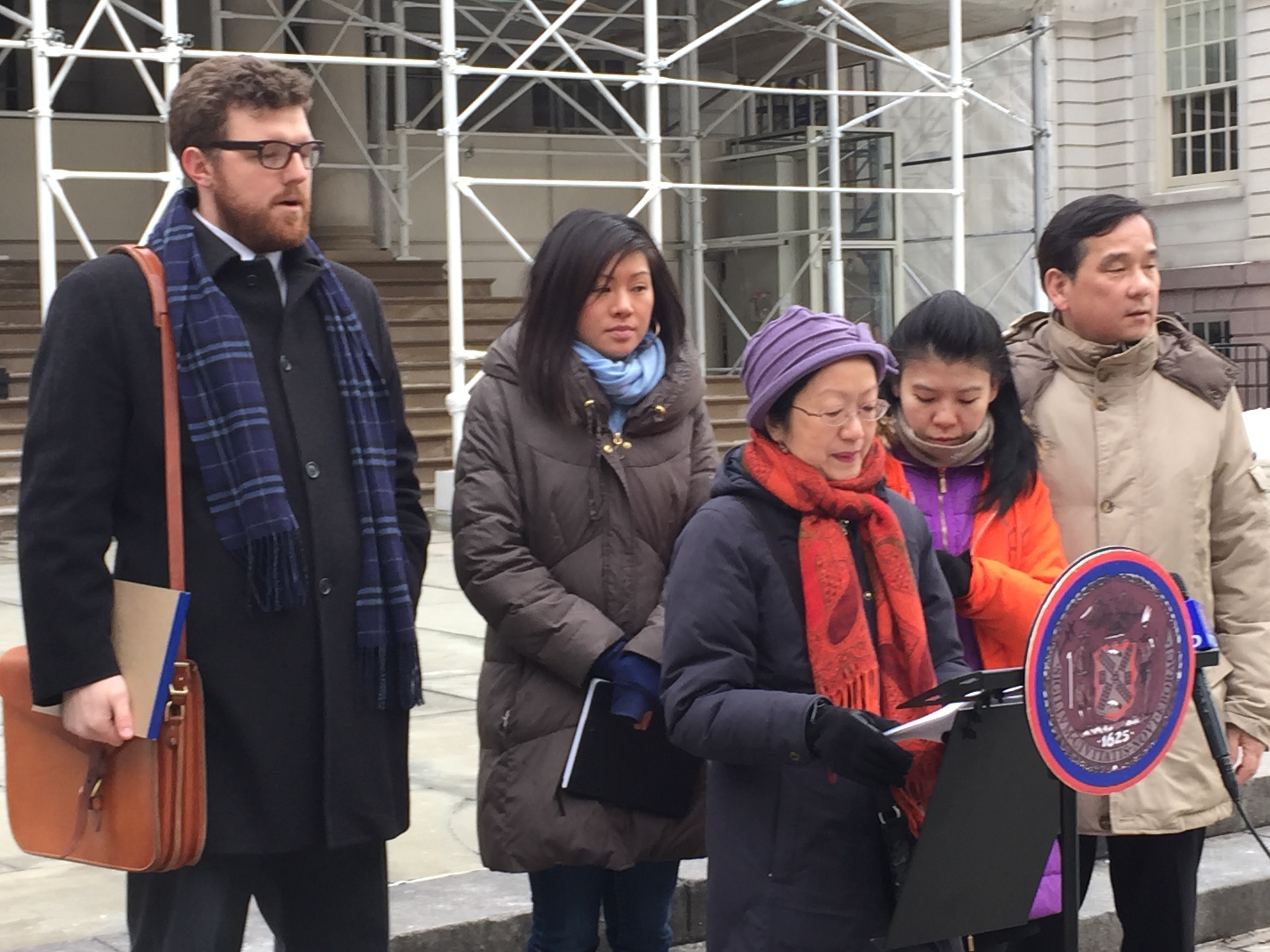 Councilwoman Margaret Chin wants to keep shoddy landlords from letting their buildings fall into disrepair as a way to boot out tenants—by sticking them with the bill for relocating.

“We have to do more to hold bad landlord accountable when they neglect their rent-regulated buildings just to get vacate orders to force their tenants out,” Ms. Chin said today at a City Hall press conference.

Ms. Chin introduced legislation last year that would empower the Department of Housing Preservation and Development to target certain landlords and require them to money in escrow, amounting to 10 percent of their building’s rent roll over five years, to fund temporary housing for residents who are displaced with a vacate order.

The councilwoman said the legislation would prevent landlords from allowing buildings to fall into disrepair just to get rid of rent-regulated tenants—and pave the way for luxury apartments to replace affordable housing. She cited recent examples of vacate orders in her Chinatown district, including at 128 Hester Street, where tenants argued the owner intentionally let the apartment building fall apart as he built a hotel next door.

“It would be a powerful deterrent against bad practices by neglectful landlords, while also holding these landlords more directly accountable if a vacate order does happen,” she said.

And it’s more urgent than ever, Ms. Chin said, because HPD has proposed rule changes that will result in fewer resources for its tenant re-location program, designed to help those affordable housing residents booted out by vacate orders.

“This bill, because of the rules changes at HPD, we’ve gotta step it up a little bit to get it done,” Ms. Chin told the Observer.

Ms. Chin said her office has “gotten some positive response” from HPD, and noted the legislation would shift the cost of relocation from their budget to the landlord.

“We appreciate the Council Member’s partnership on issues that affect our most vulnerable citizens,” HPD spokesman Eric Bederman said, “and look forward to sitting down with her to discuss the legislation and how we can continue to work together to better serve our city’s tenants.”

The proposed rule changes Ms. Chin reference aren’t yet final, and she’s testified against them at hearings.

“We will take into consideration all comments and concerns that were submitted during the public comment period prior to publishing the final rules,” Mr. Bederman said.

Ms. Chin introduced the bill almost a year ago, on February 4 2014. It has yet to get a hearing. Ms. Chin chalked that up the “many important housing bills” the Council has been considering. The legislation has just 13 co-sponsors so far.

“I think with some of my colleagues we have to sort of renew the effort and get more of them to sign on,” she said. 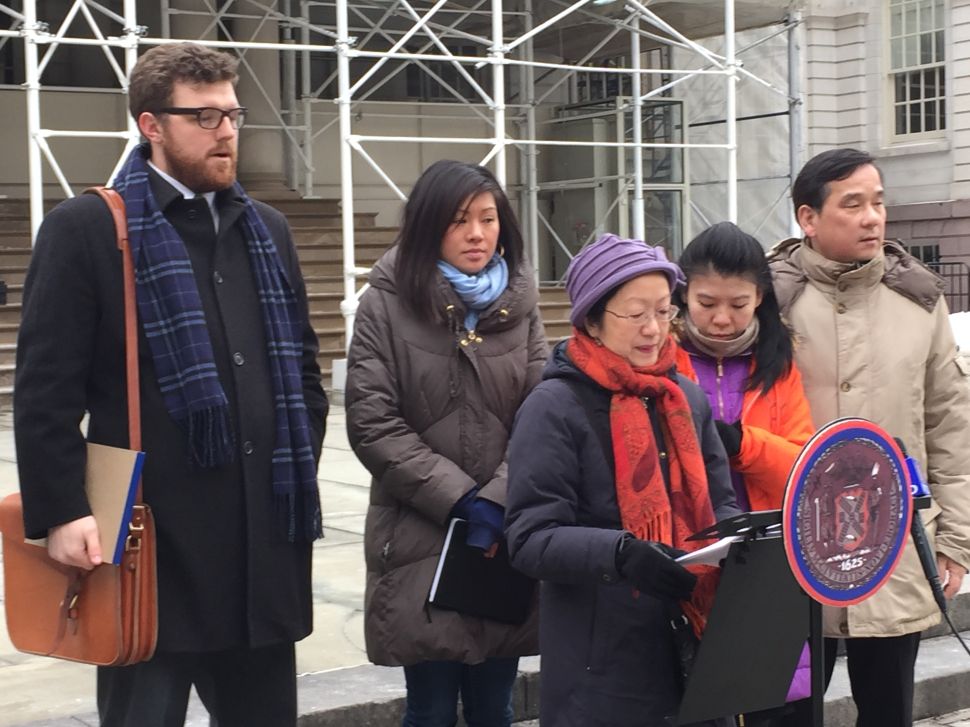