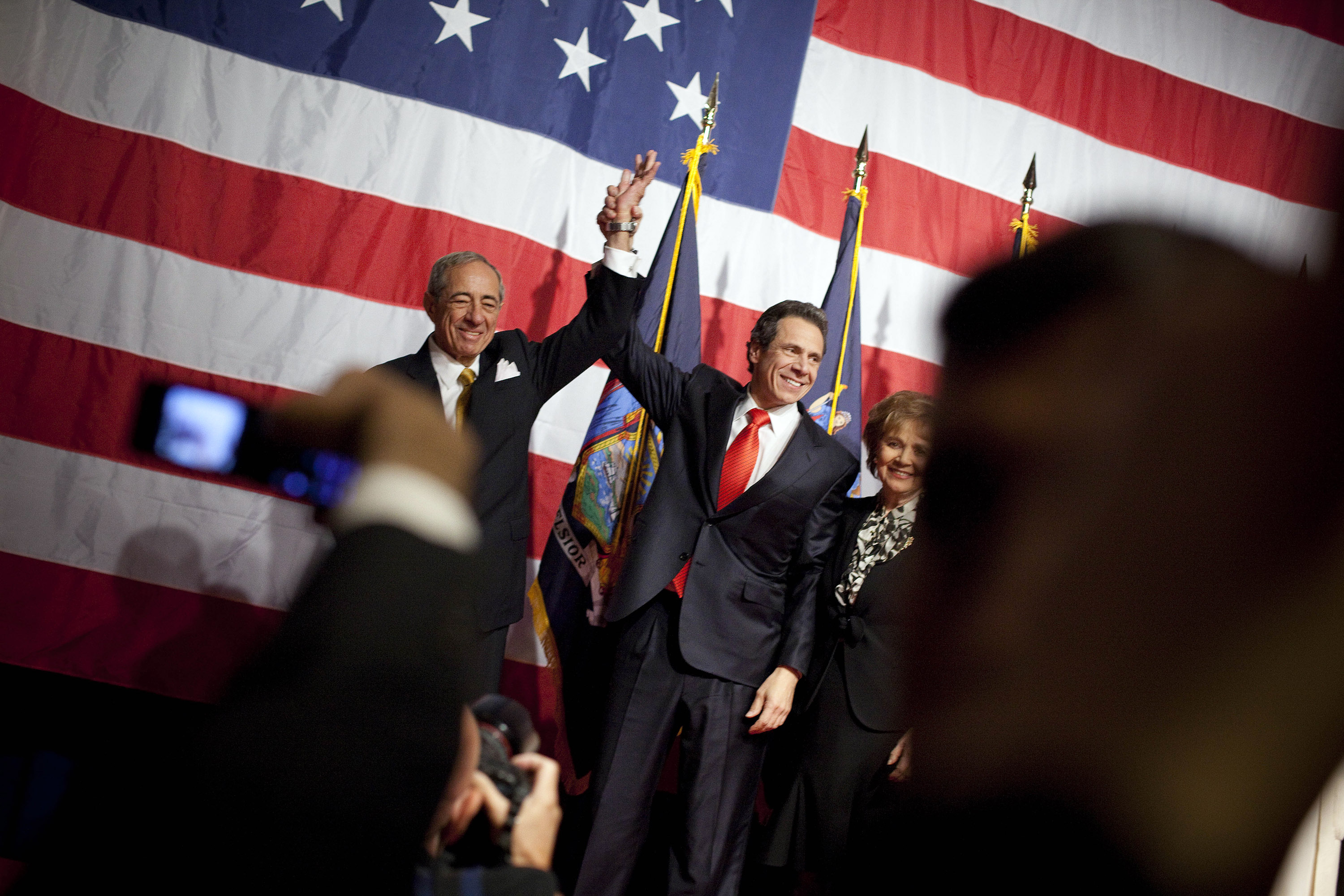 Gov. Andrew Cuomo announced this afternoon he would postpone his annual State of the State address two weeks following the death of his father, former Gov. Mario Cuomo.

Mr. Cuomo did not attribute the decision to delay the yearly speech from January 7 to January 21 to his father’s passing in the joint statement he released with Assembly Speaker Sheldon Silver and State Senate Majority Leader Dean Skelos. However, the elder Cuomo’s funeral service is scheduled for January 6, just a day before the speech was originally planned to be delivered.

“Due to extenuating circumstances the Governor’s 2015 State of the State address has been rescheduled,” the statement read.

The speech will still be held at the Empire State Convention Center in Albany.

The state’s next session of the Legislature will still begin, as planned and as required by law, on January 7.

Mario Cuomo died on January 1, the same day his son delivered a different address—his second inaugural speech at the World Trade Center in Lower Manhattan. Mr. Cuomo told the crowd he’d gone through the remarks with his father before delivering them on New Year’s Day.

“My father isn’t able to be here today. We hoped he would be able to come. He’s at home,” the younger Mr. Cuomo said. “We stayed at my father’s house to ring in the New Year with him. I went through the speech with him.”

After reading the speech, the governor said, his father noted that the inaugural address was a good one—for a “second-termer.”

The former governor, 82, died at his Manhattan home just a few hours later. 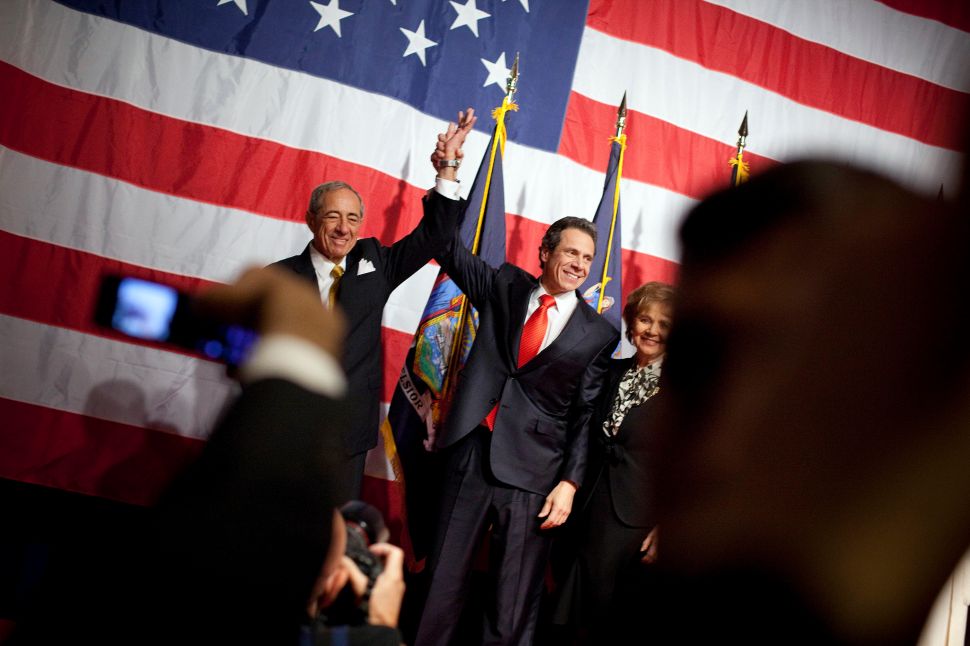