President Barack Obama’s plan to ease trade restrictions on Cuba will likely turn into yet another battle with Congress over whether he has exceeded his powers under the U.S. Constitution. The President is already waging high-stakes battles with Congress over the Affordable Care Act and immigration reform.

At the center of each dispute is the proper balance of power between the Legislative and Executive Branches of the U.S. Government. Article II of the Constitution outlines the powers and duties of the President, which include commanding the armed forces, entering treaties, and vetoing acts of Congress. The authority for executive order is derived from Article II, section 3, which states: “The President shall take care that the laws be faithfully executed…”

The powers specifically given to Congress, such as borrowing money, regulating commerce, and declaring war, are enumerated in Article I, Section 8. The Necessary and Proper Clause further authorizes Congress “to make all laws which shall be necessary and proper for carrying into execution the foregoing powers, and all other powers vested by this Constitution in the government of the United States, or in any department or officer thereof.”

Using his Executive Power, President Obama can formally reestablish diplomatic relations with Cuba. As Thomas Jefferson wrote in 1790, “The transaction of business with foreign nations is executive altogether. It belongs, then, to the head of that department, except as to such portions of it as are specially submitted to the Senate. Exceptions are to be construed strictly.”

President Obama can also lessen licensing restrictions so that U.S. citizens can travel to Cuba more freely and U.S. corporations can conduct business. The Executive Branch, via the Secretary of State, also has the authority to remove Cuba’s designation as a “State Sponsor of Terrorism,” which carries its own set of trade restrictions.

However, President Obama cannot unilaterally lift the Cuban embargo because many of the restrictions are codified in statutes, namely the Helms-Burton Act, which President William Clinton signed into law into 1996. The law requires Cuba to make “a peaceful transition to a representative democracy and market economy in Cuba” prior to the removal of any existing sanctions. In order to remove that condition, Congress would have to pass new legislation which the President has not proposed.

Under the Constitution’s Appropriations Clause, Congress also has the “power of the purse,” which James Madison characterized as “the most complete and effectual weapon with which any constitution can arm the immediate representatives of the people.” In this case, the Executive Branch must rely on Congress for any funding needed to ease the embargo, such as the cost of establishing a U.S. embassy in Cuba. Again, President Obama needs Congress. 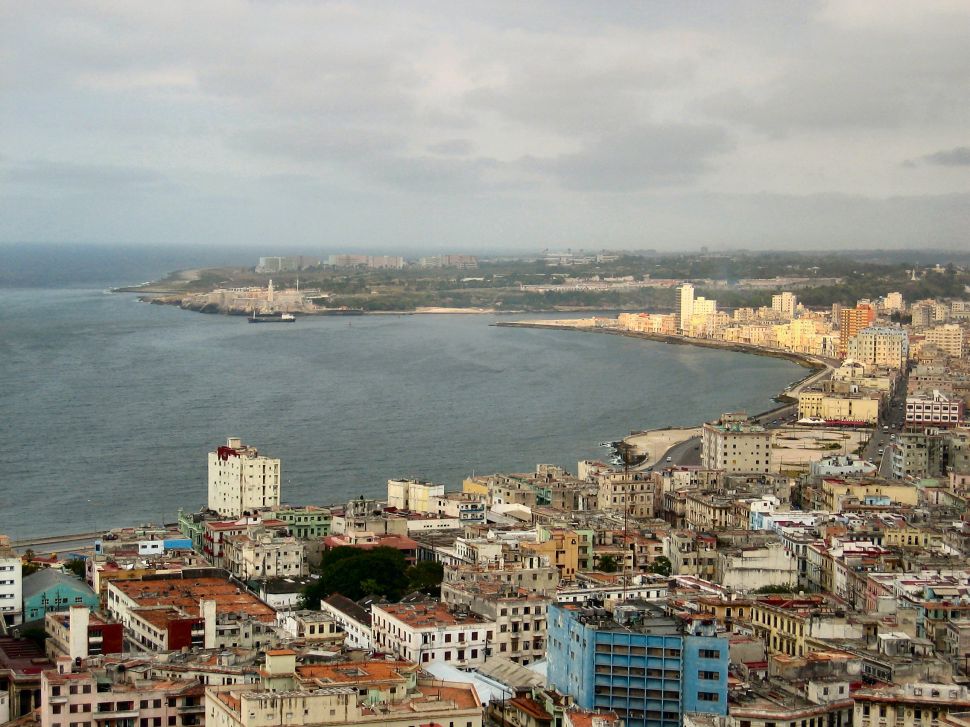