“We’re trying to avoid any kind of primary squabble come June,” said Jones on Thursday moments after appearing as a commentator on New Jersey Now with host Jim McQueeny, to be broadcast Sunday on My9/WWOR TV.

Sources have told PolitickerNJ that increased fundraising efforts by Baraka and his allies indicate that a primary fight might be looming in Legislative District 29 against Democratic Assemblywomen L. Grace Spencer and Eliana Pintor Marin. The LD 29 assemblywomen would reportedly be challenged by Alturrick Kenney and Patrick Council, both strong Baraka allies, sources stated.

But Baraka told PolitickerNJ on Wednesday night that he believes that he and Jones are “going to come to an agreement” about the LD 29 Assembly seats.

“I don’t think there’s going to be any real mess in our district at all,” Baraka said. “You only fight when there is something to fight about.”

Jones added that the apparent stand-down in LD 29 is meant to signal that Essex will stand up for itself in the coming 2017 gubernatorial election battle. Never mind bellwether Bergen: for Jones, Essex must be exceptional.

“The foundation of [the LD 29 peace] is that Essex County is going to loom large as we move to 2017. The foundation for all of us to be strong, and to be prepared to be engaged in a gubernatorial campaign, is now. We need a strong Essex, a united Essex, to position ourselves to be a major county in a major statewide election. [Baraka] understands that, certainly I understand that, and all the stakeholders involved in this process will understand that.”

At this stage of the 2017 Democratic gubernatorial nominee sweepstakes, where some major Essex stakeholders stand is unclear.

But Jones, choosing to maintain his Zen moment following the apparent establishment of some sort of LD 29 accord, indicated that the road to Essex unity can be found.

“I’m optimistic,” Jones said. “I’m the chairman. That’s my job – to make sure that we’re on a unified foundation.” 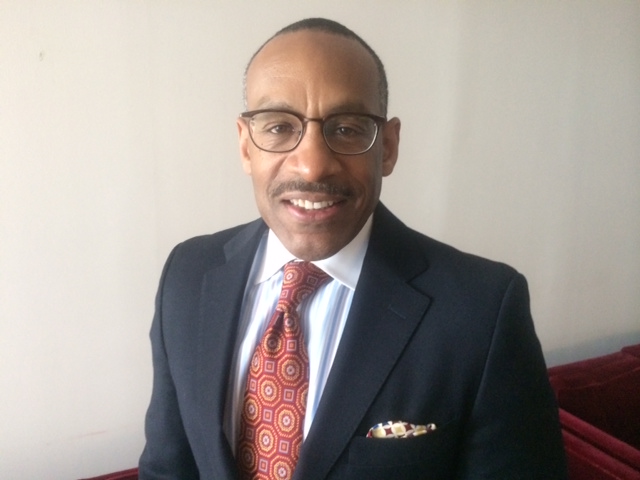