Even in America, the birthplace of the First Amendment, there are limits to free speech. One cannot scream “fire!” in a crowded theatre or make terroristic threats or incite violence.

While parts of the report detail nations that no one with a moral code should ever help spin for, there were less clear countries such as the Ukraine and Kazakhstan (both are countries where my firm has represented oligarch interests). Sometimes, the spin done by PR folks can be compared to the role of a doctor helping heal a person who is not of the best moral fiber. Surely they should still live, right? A more apropos metaphor could also be a lawyer representing an established criminal in court. There’s a point that one can approach but should not pass.

Similar to the limits regarding shouting fire in a crowded theatre, dictators and terrorists don’t deserve any PR help.

The report is chock-full of sound bites and amazing information – with a lead that reads, “Repressive regimes outsourcing their diplomacy to PR firms, lobbyists and front groups is increasingly big business in Europe.” It sure is.

It is no different from what we saw on the silver screen some years ago in Thank You for Smoking.  The film depicted the work of a big tobacco lobbyist; representing despots and big “vice” business firms are similar, as money is a huge motivator. And reading the report made me recall Nick Naylor, the tobacco representative in the movie who argued, “That’s the beauty of argument. If you argue correctly, you’re never wrong.” And his monologue to a children’s class in a movie, where he said, “My point is that you have to think for yourself. If your parents told you that chocolate was dangerous would you take their word for it? [Children say no] Exactly! So perhaps instead of acting like sheep when it comes to cigarettes, you should find out for yourself.”

The Corporate Europe Observatory report details PR work performed for Bahrain. In the last year alone they have hired at least ten public relations companies that we know about. Bahrain tortures its own citizens, has killed at least 100 peaceful protestors in the last year, and has an awful human rights record.

While the Syrian civil war has seen hundreds of thousands killed, and displaced millions of refugees, Brown Lloyd James, an American Public Relations firm worked for the Assad firm to burnish the image of the regime leaders. The firm arranged a glowing profile of Asma al-Assad, Syria’s First Lady in Vogue in February 2011 entitled “Asma al-Assad: A Rose in the Desert”, which described her as “glamorous, young, and very chic – the freshest and most magnetic of first ladies.” The magazine has long since pulled the hagiographic piece from its website, but even the best spin cannot white-wash mass murder.

Terrorist organizations Hamas and Hezbollah have also hired PR agencies to lobby for them. Maitland, a crisis PR agency, worked with a British bank (Standard Chartered) that laundered approximately $250 billion dollars of Iranian money. That action led American government officials to admit that the U.S. financial system was “vulnerable to terrorists.” ISIS has proven very adept at propaganda; maybe one of my competitors is working with them, or perhaps with another wealthy radical Islamic group with deep understanding of the global media. We cringe at their tactics, but must admit that they are damn good at manipulating the media. I would not be entirely surprised if someone is helping them.

I have written about the fact that Hitler used an American PR Agency, and detailed how one of the world’s pre-eminent PR firms worked with the Muslim Brotherhood yet refused to represent the State of Israel. I find those matters unacceptable. And while I believe terrorists are off limits, I am very comfortable working with many of the most-prominent litigation and criminal attorneys in New York.

When Oscar Pistorius was out on bail for the murder of his girlfriend, two high-profile public relations pros lobbied the media extensively on his behalf. They released a seven-page affidavit of Pistorius’ version of what transpired – along with the case of why he should be granted bail.   As South African media reported at the time, “But the second trial is one that is harder to control – the court of public opinion, which started as soon as news of the death of his girlfriend Reeva Steenkamp hit the media. The athlete’s team has made sure that they hired the best of the best to defend his reputation in both courts.”  I believe this work is acceptable.

As the owner of an independently owned PR firm, I agree with Ivo Ilic Gabara of BGR Gabara, who said in 2011 that “Mother Teresa doesn’t need our services. She isn’t going to come to us as a client. It’s always the difficult issues. If someone is willing to spend money on media relations, it’s because they have a problem.”   He’s right – but so is the owner of the world’s largest PR firm, Richard Edelman, who said that “PR is not like the law – Not everyone deserves representation.”

I don’t agree with Lord Bell, chairman of Chime Communications, who was quoted in the report as saying, “No amount of media harassment or sensationalism is going to stop me representing clients that have a legitimate right to tell their story.” It’s a declaration of spin – using the term “legitimate right.”

With all due respect, Lord Bell is wrong – there are lines and there are limits. For me,it is important to sleep at night.

In America, the Foreign Agent Registration Act (FARA) requires firms to document work done for foreign influences and governments; in the European Union and elsewhere there is no such law. In today’s world, I agree as the report argues that the time has come to require uniform disclosure across the world. And that the PR industry – like decent people in all other businesses must submit to a higher authority – rather than the God of money on certain issues.

The PR business doesn’t always get the best rap. Some assume we who have devoted our lives to spin would do so on behalf of anyone who can stroke a big enough check. In fact, this business has plenty of people who value a good night’s sleep. According to the report, “Qorvis PR firm in the US suffered a haemorrhaging of staff over ethics questions: ‘more than a third of the partners at Qorvis have left the firm to start their own lobby shops, partly because of the firm’s work on behalf of such clients as Yemen, Bahrain, Saudi Arabia and the Central African nation of Equatorial Guinea,’ reported the Huffington Post. ‘I just have trouble working with despotic dictators killing their own people,’ said one Qorvis insider.”

There’s a real value and importance to doing the right thing. That ought to bea priority for all professionals – and human beings – in all industries and all walks of life. 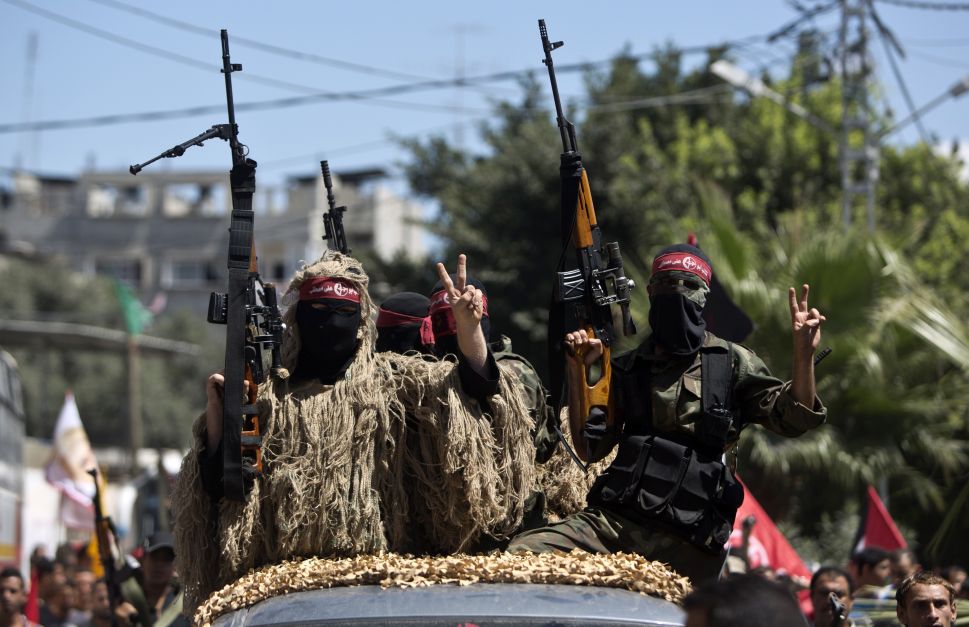