It’s no secret that Facebook has long been having trouble recruiting younger users, and that it might have something to do with the ever-growing presence of olds on the social networking site. We just didn’t realize, until now, how many grandparents were on the site—and it’s more than we expected.

Fifty-six percent of adults aged 65 and over use Facebook, the survey found. That means 31 percent of all American seniors are on Facebook—or “The Facebook,” as we like to imagine they call it.

2014 marks the first time that over half of the 65-and-over community has been on Facebook. Well, we guess we shouldn’t be surprised, given the fact they’re using Tinder-like dating apps, too.

But although its number of older users has increased, and although it remains the most popular social media site, Facebook’s “overall growth has slowed and other sites continue to see increases in usership,” the report found.

“Overall, 71 percent of internet users are on Facebook,” the report says, “a proportion that represents no change from August 2013.” Ouch.

Facebook’s user engagement, at least, is on the rise. So even though they might not be raking in as many new sign-ups as they’d like, the study shows more of us are using the site on a daily basis than we were in 2013. 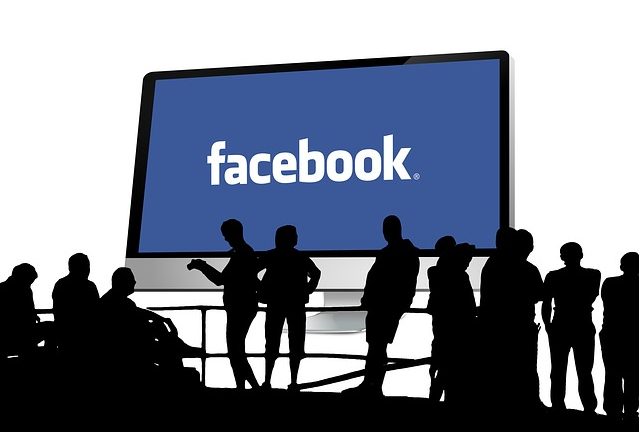