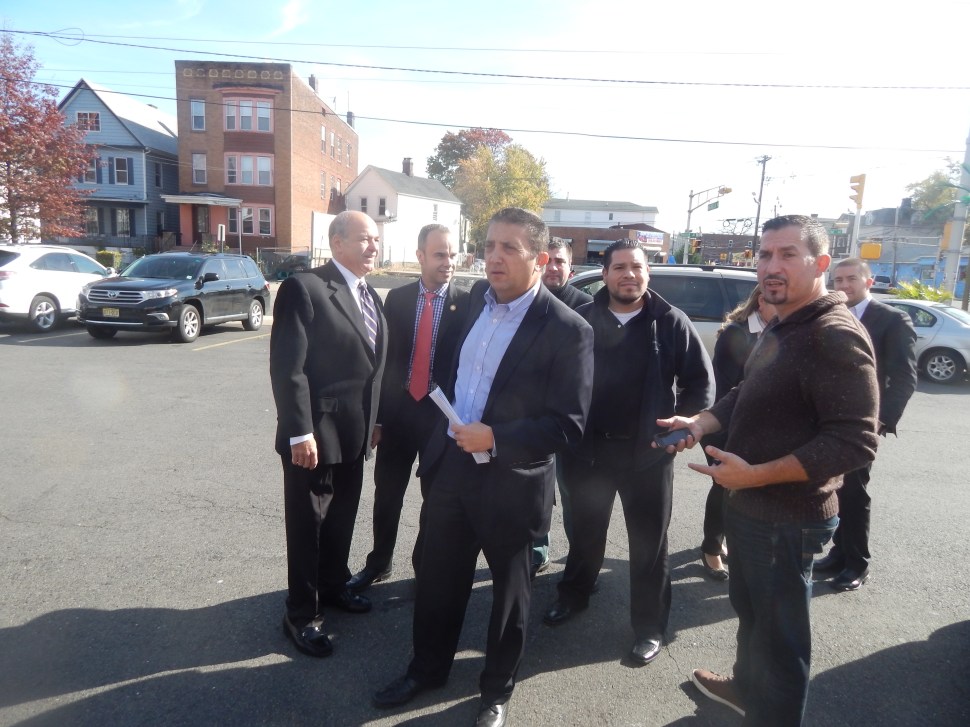 It’s a case of the incredible reanimating Fajardo.

Tuesday night, Elizabeth Board of Education Member Rafael Fajardo issued a statement of surrender following an appearance in court to challenge the results of the school board election last year that resulted in his loss.

But it was only the surrender of that particular seat.

What Fajardo didn’t mention in his statement was his immediate design on another seat.

So having finally taken a knee in his challenge to retain that seat filled when he stepped in for a retiring board member last year, Fajardo again stepped onto the School Board last night with the announced retirement of Board Member Tony Monteiro.

Monteiro out, Fajardo in.

Reprinted in its entirety below is that statement.

“I am personally humbled by the outpouring of support I witnessed today at Court, including the elderly, handicapped, single mothers and those who left work without pay just to make sure their votes counted.   For three decades, I have worked diligently on behalf of the district’s children as an Elizabeth Board of Education Member and I worked hard to be reelected to the Board. Based upon the Affidavits that more than 150 people signed affirming their votes, it is clear that the true election results were different than those certified by the Board of Elections. I would expect the law to bend over backwards to allow every vote to count, but instead I have had to pour considerable resources into an election context where voters have been inconvenienced by being subjected to an arduous trial. The process that voters face when their vote by mail ballot has been disallowed is simply burdensome and unfair to these fine people.  Whether cast by machine or cast as vote by mail, every vote should be counted.

“On the eve of the Board of Education Reorganization Meeting, which is set for January 7, I do not want to stop the wheels of progress for the children of the City of Elizabeth. The continued challenge of this election lends too much uncertainty in the day to day administration of our school district, which is a burden that I am not willing to impose. I cannot stand by and allow this process to continue, even if it costs me election to a seat on the Board. Therefore, I am regretfully withdrawing my Petition for Election Challenge.

“I remain dedicated to the children of Elizabeth and our fine citizens. My record speaks for itself—today we are the #1 urban school district in New Jersey.”

Dedicated enough to replace Monterio on the board.

He will – presumably – run again in November. 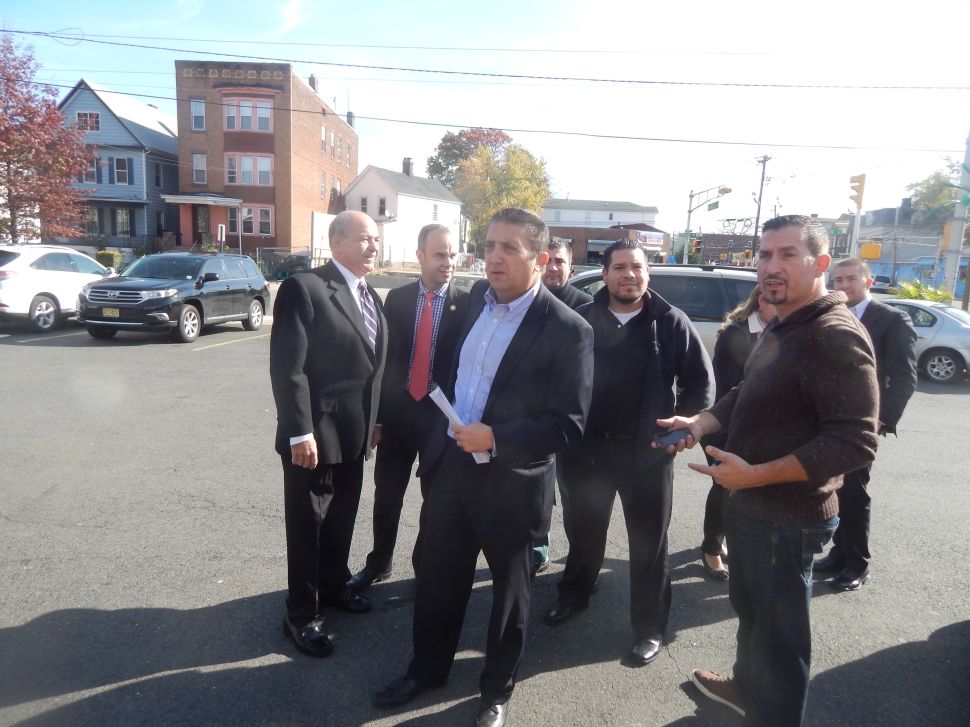