Governor Chris Christie released the following statement tonight on the death of the former governor.

“Our country and our region lost a giant today with the passing of Governor Mario Cuomo,” Christie said. “He was a strong, eloquent leader who loved New York and its people. As an Italian-American, he was also a role model for future generations that anything was possible through hard work and education. Finally, he was a great husband, father and grandfather. Mary Pat and I send our deepest condolences to Matilda, Governor Andrew Cuomo and the entire Cuomo family.”

His obituary can be seen here.

For a look back at Mario Cuomo campaigning in New Jersey, please go here.

And go here to the New York Observer for a tribute to the late New York governor.

“Mario Cuomo will be remembered not only as a great governor, but as the eloquent champion of the voiceless and the dispossessed,” Sweeney said. “His vision of America as a ‘tale of two cities’ foreshadowed the growing income inequality that grips our nation today. His passion inspired others to get involved and to act in service to the public. He was and will continue to be a role model. We send our deepest condolences to Andrew Cuomo, whose election as governor was such a deep source of pride for his father, and the rest of the Cuomo family.” 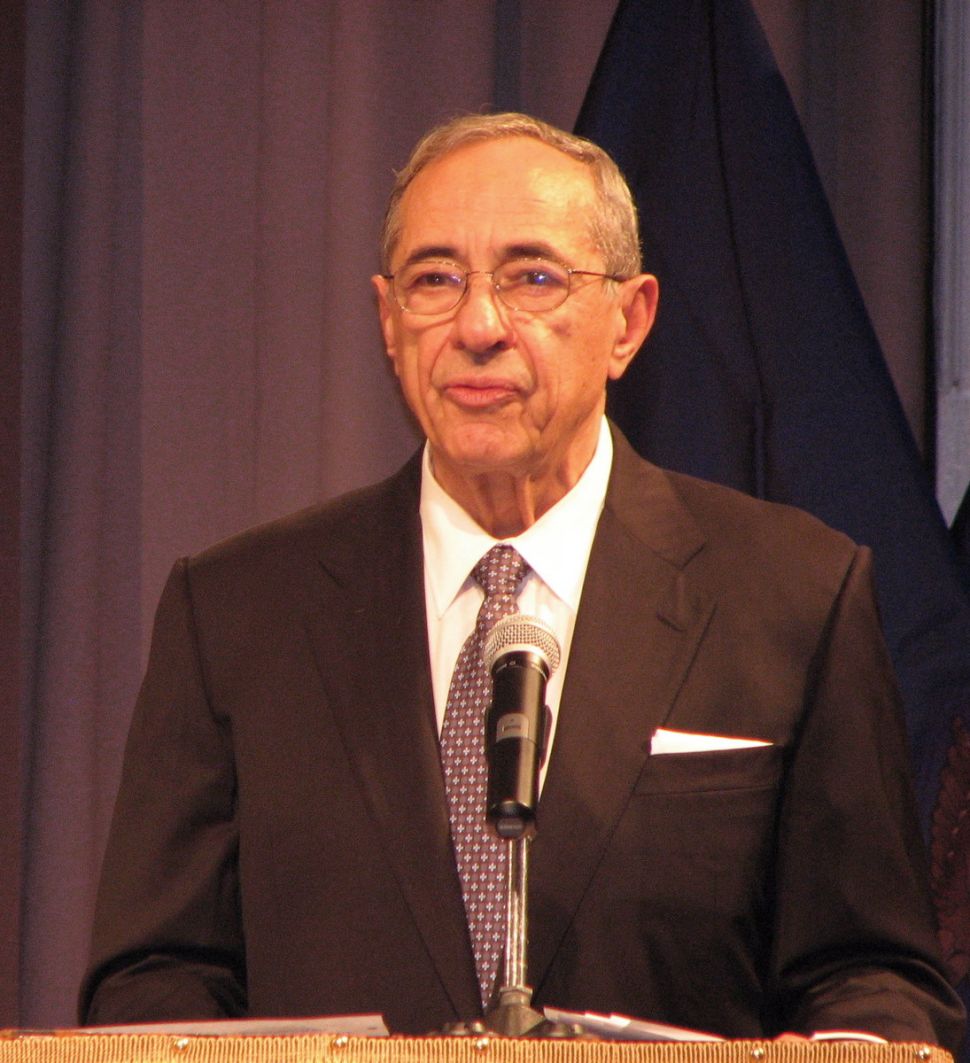