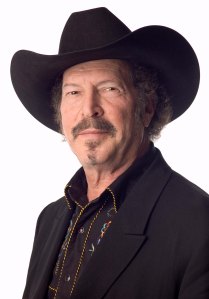 former Texas gubernatorial candidate) Kinky Friedman denounced Christie as a Yankee and comically questioned the nature of his relationship between Jones and Christie.

“It was really bad for his everyman image,” Mulshine said.

Attention like this is the “last thing he needs,” Mulshine added. 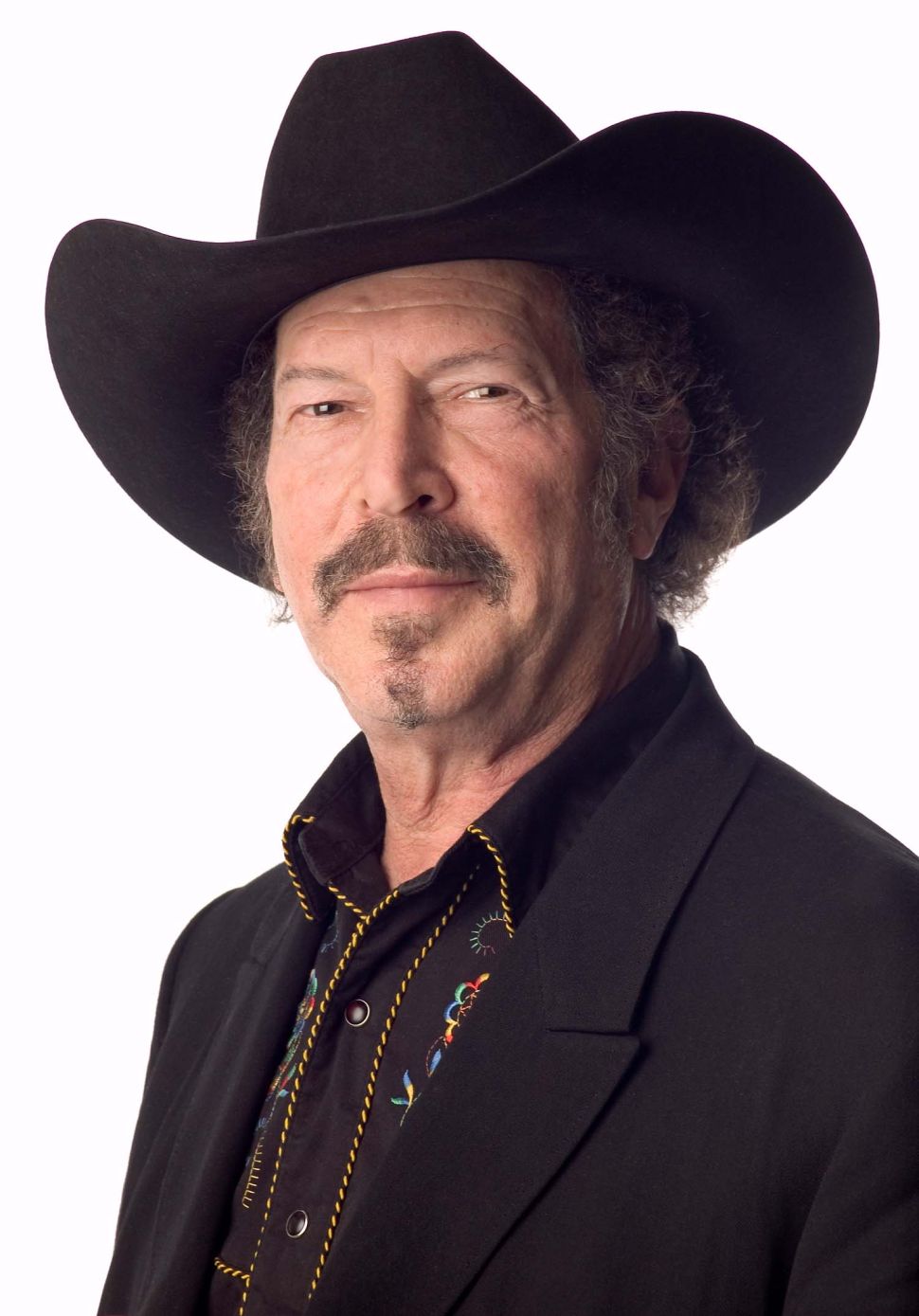