Jillian Haker’s brother presumably rang in 2015 by discovering he was the butt of a year-long joke.

All throughout 2014, Ms. Haker pranked her brother by asking him to pose for selfies with her, but instead recording video. He fell for it every time.

Ms. Haker compiled the videos and, on Dec. 31, posted them on YouTube in a hilarious video called “Snap Chat Attack!” In just two days, it’s garnered more than 1.3 million views.

“I don’t think this trick will ever get old,” Ms. Haker wrote under the video on YouTube. “Best thing I’ve done in 2014. I love my brother so much!”

Besides irritating her poor brother, Ms. Haker had other ambitions when she posted the now-viral video.

“The ultimate goal would for this to go viral so I can meet Ellen… Or Taylor Swift,” she wrote. “Just throwing that out there.” 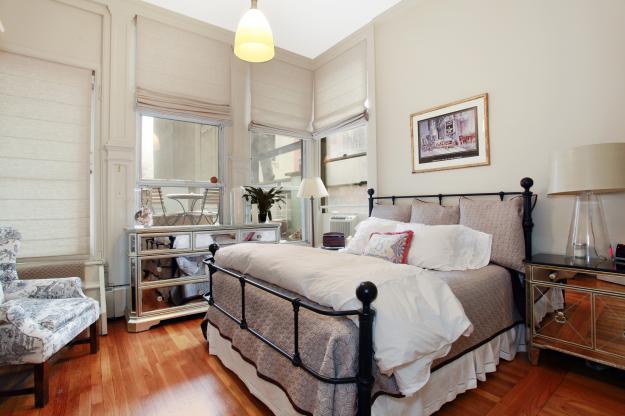