The list of names of people throwing their names INTO THE FIYAH’ for the Wet Hot American Summer Netflix series continues to grow. As of yesterday, Jon Hamm, Kristin Wiig, Chris Pine and Jason Schwartzman signed on for guest starring/recurring roles.

From Deadline: “Hamm will play a secret spy, Wiig is playing a snobby counselor at the preppy rival camp Camp Tigerclaw, Schwartzman is the boy’s camp head counselor while Pine’s character is described as mysterious.”

To recap, both Captain Kirk and Don motherfuc*ing Draper are going to appear in a sequel to a cult classic that made less than $300,000 total in 2001 and currently has a 31% rating on Rotten Tomatoes.

This comes news comes right on the heels of that teaser trailer up there, which revealed that erybody’ from the original movie is set to return – Amy Poehler, Elizabeth Banks, Janeane Garofalo, Christopher Meloni, David Hyde Pierce, H. Jon Benjamin, Paul Rudd, Michael Ian Black and Bradley Cooper. To recap, most if not all of those people are real, real famous now.

I’ve had my serious reservations about this whole Wet Hot American Summer endeavor from the beginning, mostly because of the fact that everyone is so successful now. Amy Poehler is a bonafide sitcom star. Bradley Cooper is busy being the Wet Hot American Sniper. Paul Rudd is Ant-Man. ANT-MAN, for goodness sakes. It all just reminded me too hard of Arrested Development season 4, in which the cast was too busy so Ron Howard’s disembodied voice took up most of the screen time.

But, against my better judgment, I’m all aboard the hype-train. I don’t know if it was the teaser video, the willingness of pretty much everyone from the original to current stars to get on board, or just because the whole thing just feels so sincere, but I’m sold. This is going to be good. It’s going to be great. Now, if anyone needs me, I’ll be learning this dance in its entirety. 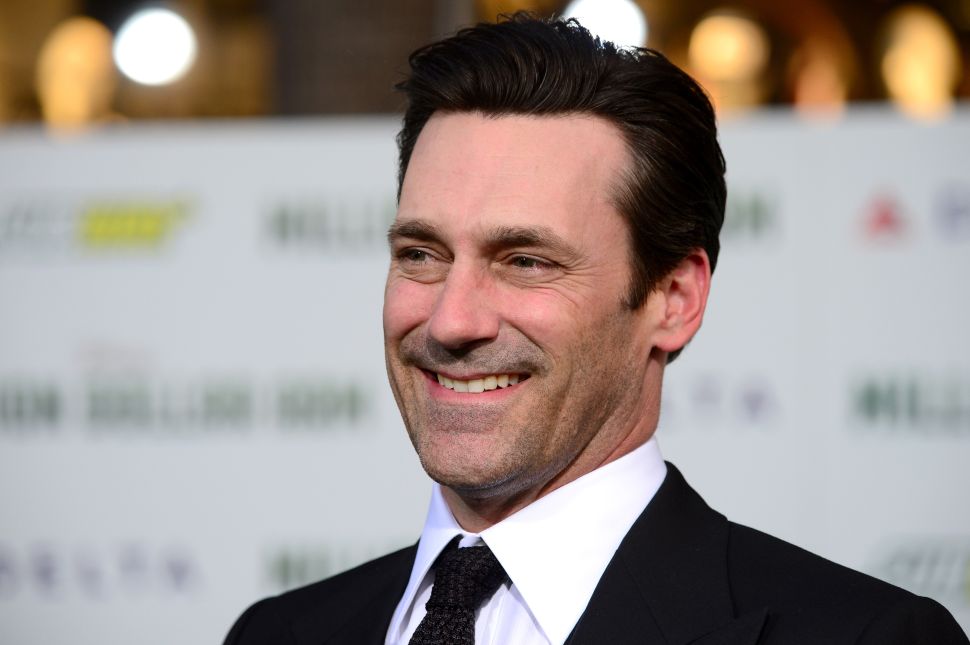