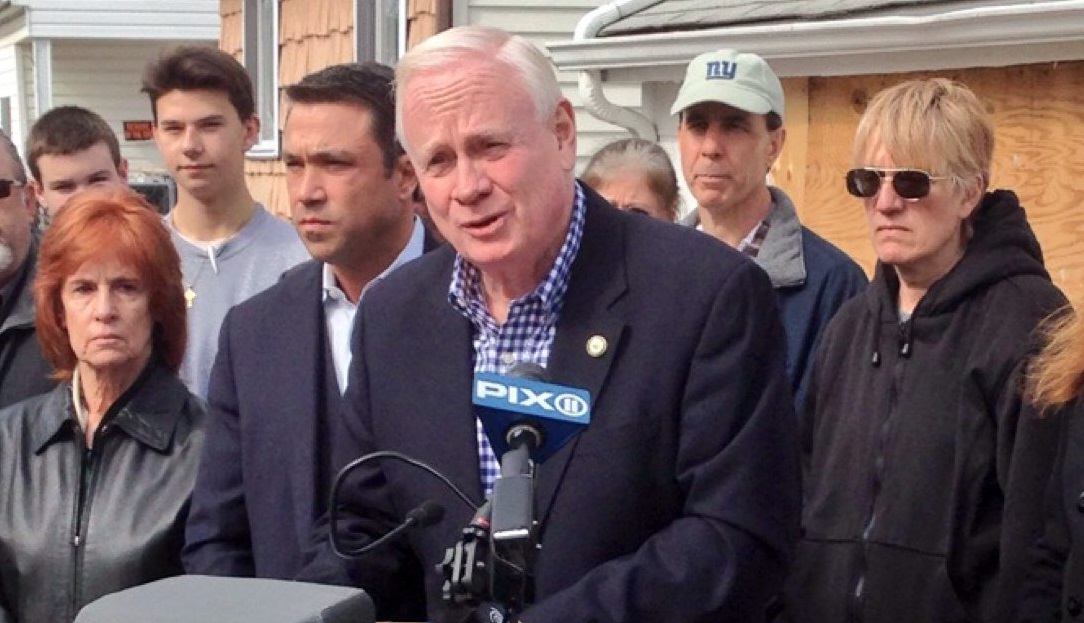 Mr. Golden aligned himself with most of his Staten Island GOP colleagues in backing Mr. Donovan, and noted that the prosecutor has been in elected office for 13 years, compared to Ms. Malliotakis’ four. The state senator’s turf overlaps heavily with the Brooklyn portion of the Staten Island-based congressional seat and with Ms. Malliotakis’ district, which also spans both boroughs.

“He’s a guy who’s been out there for a number of years, he’s done a great service for our city, for our state, and he is the one I would be supporting. Nicole would have been my second-best choice,” Mr. Golden said. “It all comes down to priority—who’s been around the longest, who’s done the most. It’s about waiting your turn.”

Ms. Malliotakis, who has recently taken to social media to tout her support from constituents, responded by saying she intends to continue pushing for her party’s nomination in the impending special election to fill the vacancy.

“I have been receiving strong encouragement from both sides of the bridge to commit to a candidacy and will continue to meet with party leaders and supporters as this process moves forward,” she told the Observer, adding that her relationship with Mr. Golden will be unharmed. “I have tremendous respect for Senator Golden and we share a good working relationship because we respect each other’s positions even when we disagree.”

Mr. Golden was a friend and fund-raiser to Mr. Grimm, who announced last week he would resign his seat effective today. The announcement came one week after the Republican representative pleaded guilty to a federal charge of tax evasion related to the operation of a restaurant he co-owned prior to his 2010 election.

For his part, Mr. Donovan has said he is “very seriously considering” such a bid. On the Democratic side, sources told the Observer that Staten Island Assemblyman Michael Cusick is the preferred candidate, though former Congressman Michael McMahon—whom Mr. Grimm defeated in 2010—disclosed to the Observer that he is “seriously thinking” about seeking the seat again.

Staten Island State Senator Andrew Lanza has also been named as a potential contender for the office, and has yet to indicate officially whether he will run himself or endorse Mr. Donovan or Ms. Malliotakis. Former Staten Island Borough President James Molinaro also told the Observer he has received encouragement to run for the office, though he too said he has not made any decision.

Mr. Donovan has gained national fame after he did not obtain an indictment of NYPD Officer Daniel Pantaleo in the homicide of black Staten Islander Eric Garner.

Ms. Malliotakis did not immediately respond to requests for comment. In recent days she has touted on social media the support of constituents urging her to run for the congressional seat. 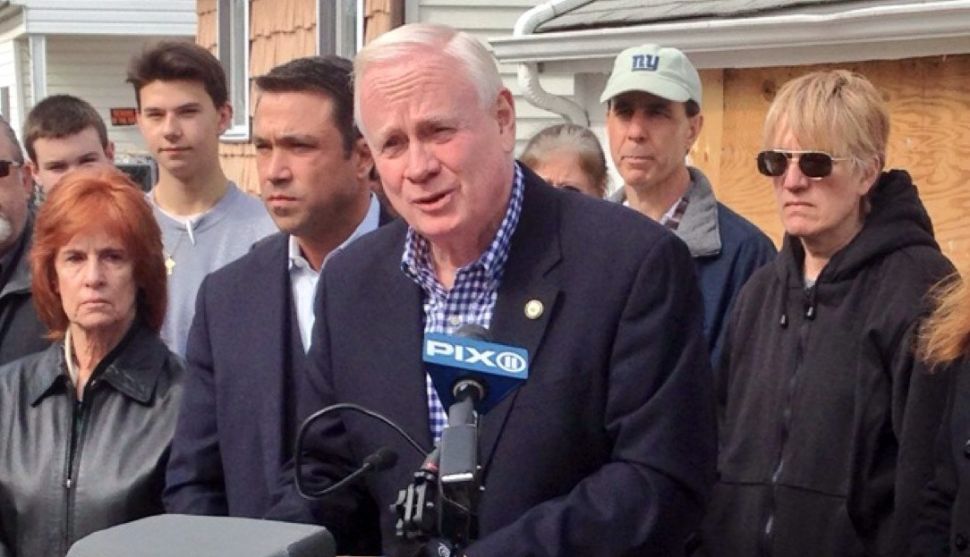