Scientists have developed a new keyboard that can protect your computer from direct hacking.

The intelligent keyboard (IKB) uses keystroke dynamics to identify users by the way they type, according to the journal ASC Nano. By sensing typing patterns such as the speed at which a user types and the amount of pressure applied to the keys, the keyboard can accurately distinguish one user from another and prevent unauthorized users from accessing a computer.

If the IKB senses an intruder, it will not only deny access, but will also trace and record the content the intruder attempted to type. With this technology, even someone who knows your password will be stopped from accessing your personal information.

There’s a bonus: the keyboard also harnesses the energy generated from typing and can use it clean itself, power itself or even power another small device.

With this technology, your friends will no longer be able to post to your Facebook and snoop through your email, photos and Amazon wishlist if left alone for a minute near your computer. And while that’s extremely important, businesses, organizations and agencies who work with information sensitive to even some of their own employees could really benefit from this second line of defense.

The IKB obviously won’t protect your data from remote hackers—who often serve the greatest threats—but it is a cool piece of technology and a step towards greater cyber security. 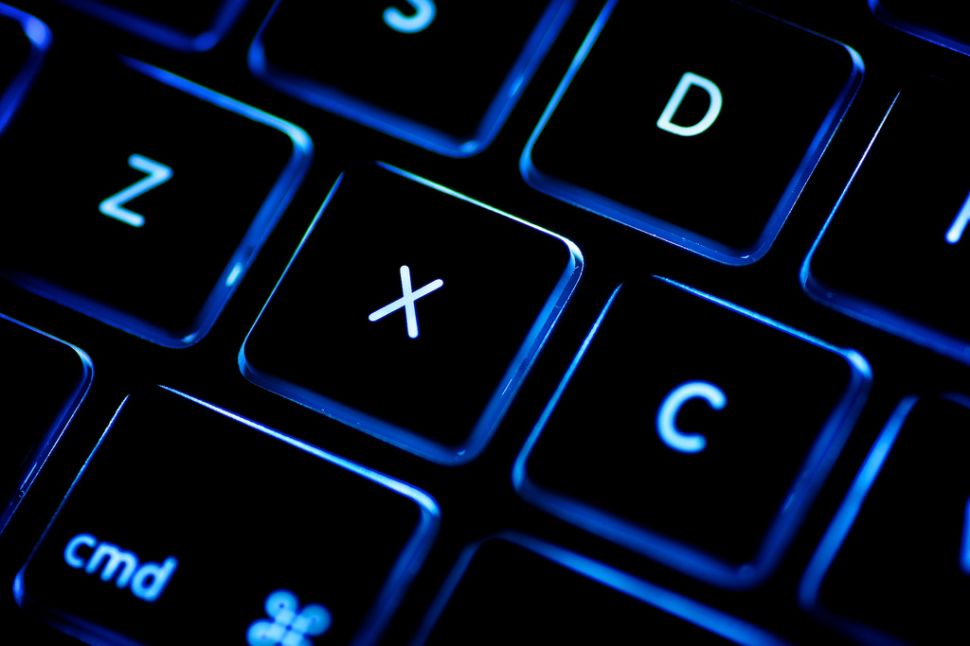