Until the new council prez mounted the throne of council power, insiders considered DeFilippo essentially in charge of the hillside council – the well-connected and established player behind the scenes who made the phone calls.

But Saxton – and this will be a bombshell for Union County politics watchers – was not DeFillipo’s choice.

But it wasn’t simply Saxton outplaying the master.

For the new council president’s coalition rose out of political legwork work done by state Senator Ray Lesniak and Union County Democratic Chair Jerry Green, both of whom used to be DeFilippo supporters.

Lesniak was probably more pointed in his efforts to relieve DeFilippo’s grip on the council.

The ever-politically astute Green has a finesse game.

His intent is not to harm but to soothe and smooth.

So it was that the county chairman played the part of peacemaker through the process.

The importance of the transition here is real, however, especially with a county committee fight coming up. Lesniak  and Green, it should be noted, backed Saxton for municipal chair as well in June. 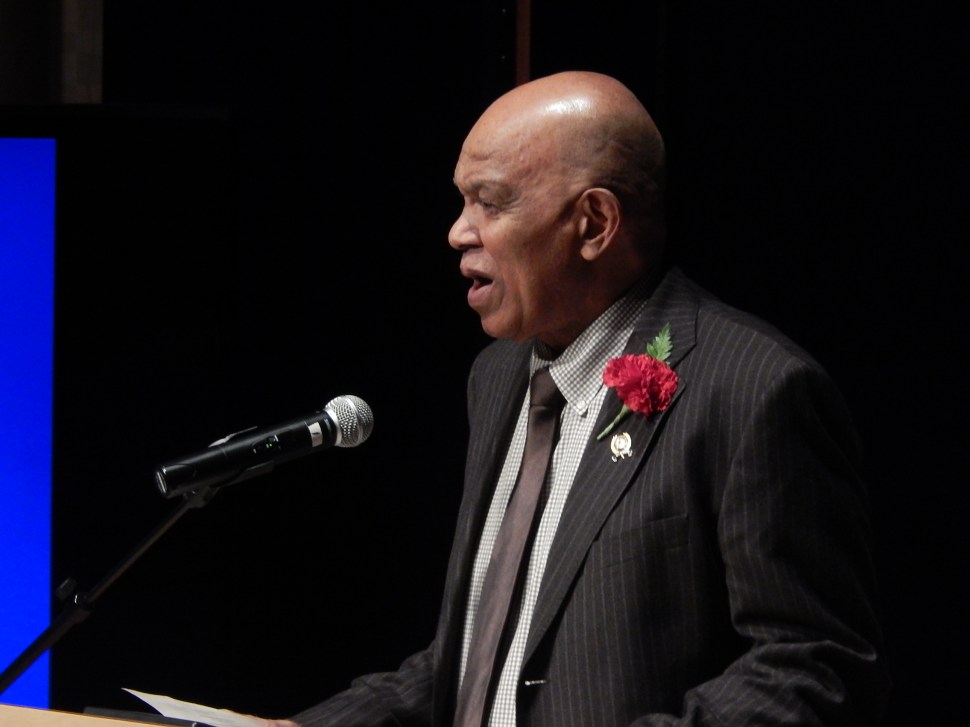 Although Lesniak and DeFilippo have feuded for some time now, DeFilippo steadfastly backed Green to succeed her.

While power players Green and Lesniak now appear to have Saxton poised for a future mayoral run, current Mayor Angela Garretson appears safer today – at least for the moment.

The X factor for Garretson – and this has always been so for her – is U.S. Rep. Donald Payne, Jr. (D-10), a solid supporter of the mayor and never a fire-breathing DeFilippo fan.

Saxton knows that as council president she has to show progress so she will – in the words of one Union County politico – “deal with Angela,” possibly empowering Garretson.

Saxton brings her own street savvy to the job.

Her emergence as a leader in Hillside independent of DeFillipo is the reason for her ascendancy – and the reason, a source close to the scene noted, Green and Lesniak backed her.

Although stoutly backed by Payne, the jury is out as to whether Garretson can vibe with this emergent local power structure.

But it was never going to happen with DeFillipo calling the shots on Council. 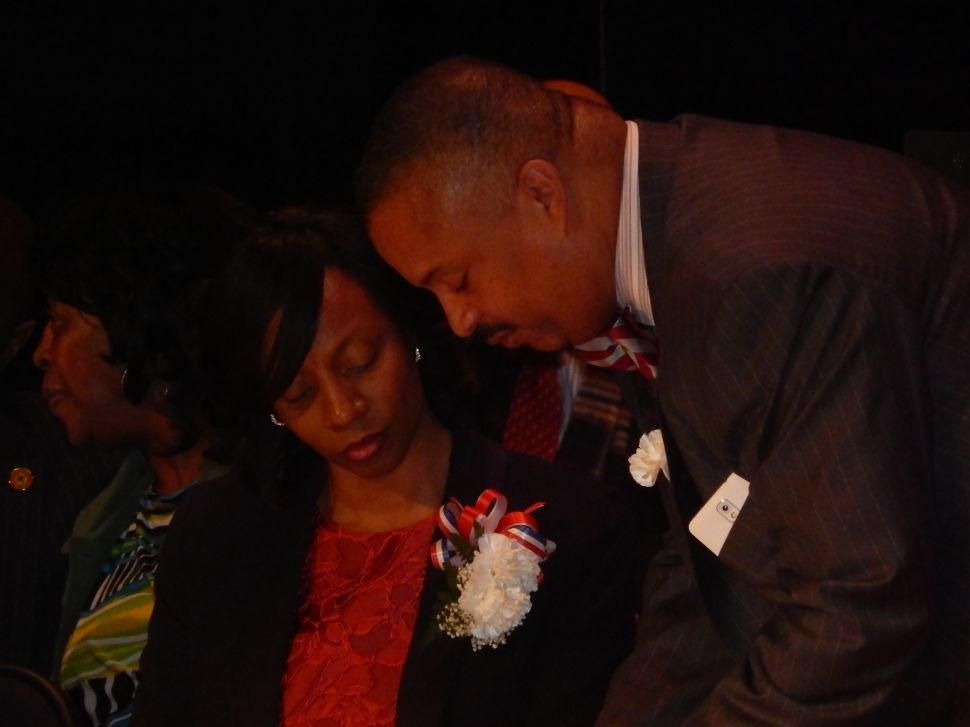