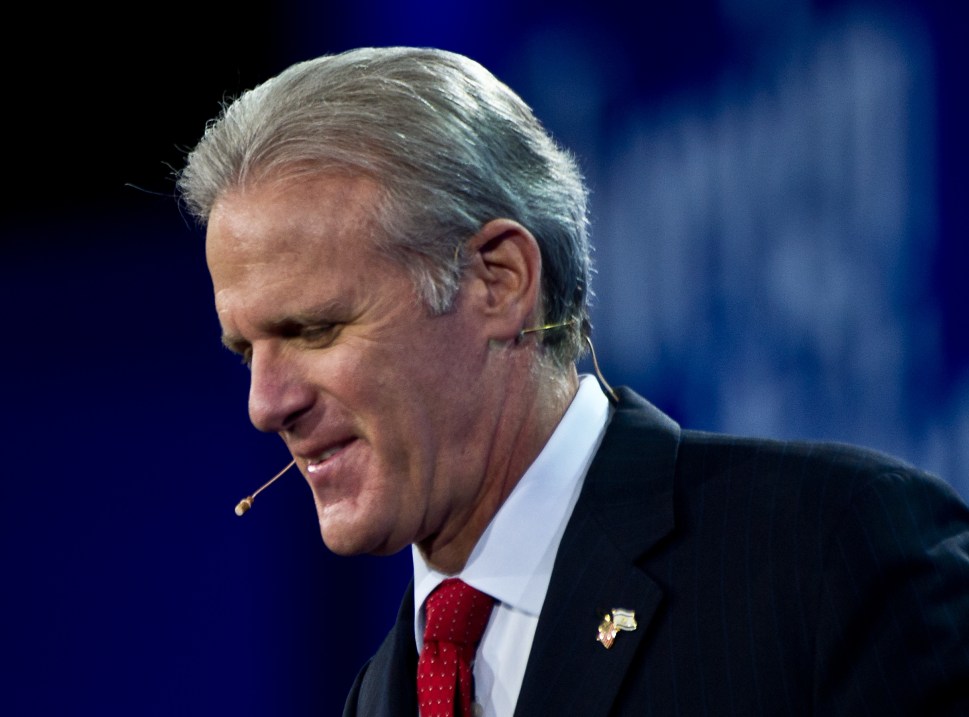 Michael Oren has been wrong before and he’s wrong now.

I am acquainted with Israel’s former Ambassador to the US, whom I first came to know through his brilliant book Six Days of War. Later, we met at The Shalem Center in Jerusalem where I had been invited to address their scholars prior to Israel’s unilateral withdrawal from Gaza in 2005.

We became friendly immediately and I was thrilled to see Prime Minister Netanyahu make the unorthodox choice of appointing him as Israel’s Ambassador to the US, a role in which he served admirably for four years before being succeeded by my very dear friend and former student, the eloquent and erudite Ron Dermer.

At The Shalem Center I discussed the relationship between evangelical Christians and Israel. As a codicil I made my case passionately as to why Israel’s unilateral withdrawal from Gaza would be a disaster. Mr. Oren was one of the twenty-odd scholars present and was seated to my immediate left. He was equally adamant that the Gaza withdrawal was the right thing to do and that Israel had no choice but to leave.

We now know that on this matter Mr. Oren was wrong. Gaza was not just a mistake but a catastrophe, an ongoing disaster for Israel that has no end in sight. A short time after Israel withdrew, Gaza voted in a Hamas government and, with its genocidal charter, has been a launching pad for terrorism and murderous rocket-fire against Israeli civilians ever since. It has drawn Israel into three wars already and few believe there won’t be more.

None of this affected my admiration for Mr. Oren who eloquently represented Israel in Washington. I was the one who informed him, via a phone call from our WABC studios in NYC where I was hosting on Memorial Day, May 31, 2010, of the Turkish-Israeli Mavi Marmara incident before he had heard from anyone else.

Which brings us to Mr. Oren’s current and public criticism of Prime Minister Netanyahu for accepting an invitation from Congress to address the Iranian nuclear crisis. Mr. Oren, who is now running in an opposing political party to the Prime Minister, has called on Mr. Netanyahu to cancel the speech.

Now, I could easily call this an astonishing act of disloyalty, given everything that Mr. Netanyahu has done to put Oren at the very center of Israeli politics where he had no position before.

Israel is a country facing deep and existential threats. And if Mr. Oren believes that Bibi is endangering the security of Israel he has a responsibility to speak out whatever the costs, even if it offends his former friend and patron.

But it is precisely on these grounds that I object to Mr. Oren’s irresponsible call. The Prime Minister has the same responsibility to protect Israel from a nuclear-armed Iran even if it offends the President of the United States.

Perhaps Mr. Oren spent a little too much time in Washington and became part of Beltway politics and possibly a devotee of the Imperial Presidency.

So, as an American, let me be clear.

The President of the United States is just a man. We Americans threw out the divine right of kings, along with the person claiming it, nearly a quarter of a millennium ago. Our presidents are mortals. They serve at the public pleasure. They are servants of the people. To be sure, they are our heads of state and we respect them and the office greatly. But we do not go about our lives in fear that we may offend them.

President Obama has pledged that Iran will not be allowed to obtain nuclear weapons. He, along with Secretary Kerry, has tried hard to stop Iran’s centrifuges from spinning closer and closer to a bomb. But their efforts are failing. The talks have produced no noticeable progress for two years and the Iranians simply continue to stall, all the while growing closer to a nuke.

The Prime Minister of a nation that experienced the slaughter of one of out three of its number just seventy years ago has a right to disagree with the President and express an opinion.

Moreover, the Speaker of the House of Representatives, a completely separate branch of government, has a right to invite speakers to address Congress.

It is not Prime Minister Netanyahu but Michael Oren who is meddling in internal American domestic affairs. Who is Mr. Oren to tell John Boehner whom he can and cannot invite? Especially when Mr. Boehner says, rightly, that the invitation is largely predicated on Mr. Netanyahu being one of the foremost experts on the Iran nuclear program which, by virtue of his position, he most certainly is.

I am a Jew and I am an American. That makes me a double target of the Iranians who hate Jews and Americans in that order. Iran is as much a threat to my country as it is to Israel, if not more. I salute the Speaker of the House for inviting the Prime Minister of America’s foremost ally to address Congress.

And if President Obama takes offense, that’s unfortunate. There is nothing gained in gratuitously or needlessly insulting the leader of the free world. But there are times when such offense may be unavoidable. And no doubt, as the mature, wise, and graceful leader President Obama is, he’ll get over it.

Rabbi Shmuley Boteach is the Founder of This World: The Values Network, the world’s leading organization defending Israel in world media. He is the author of 30 books, including his most recent, Kosher Lust. Follow him on Twitter @RabbiShmuley. 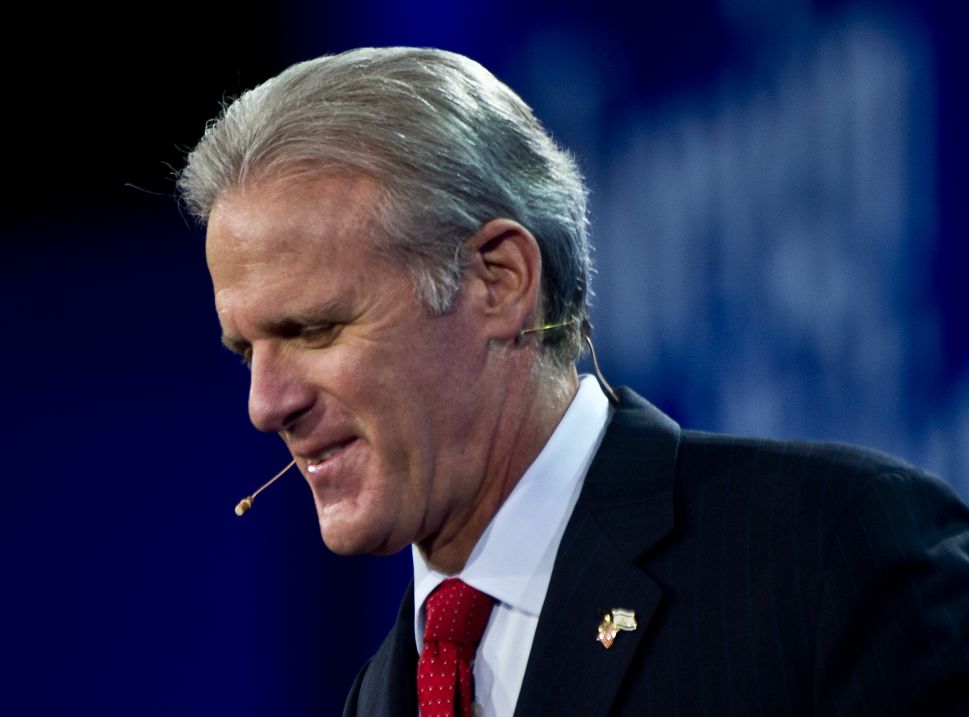